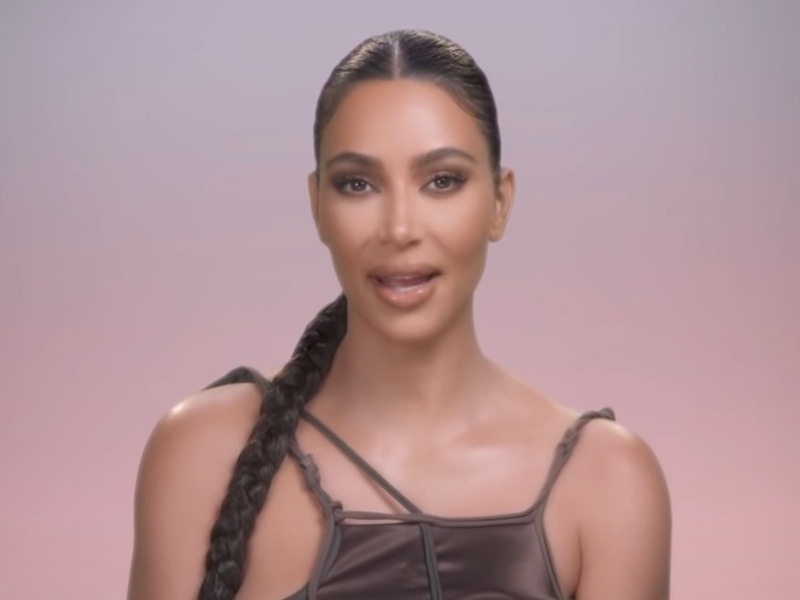 Reality TV star Kim Kardashian still has love for her former husband. The ex-partner to rap legend Kanye West proved her adoration for him in a heartwarming social media post acknowledging his birthday. 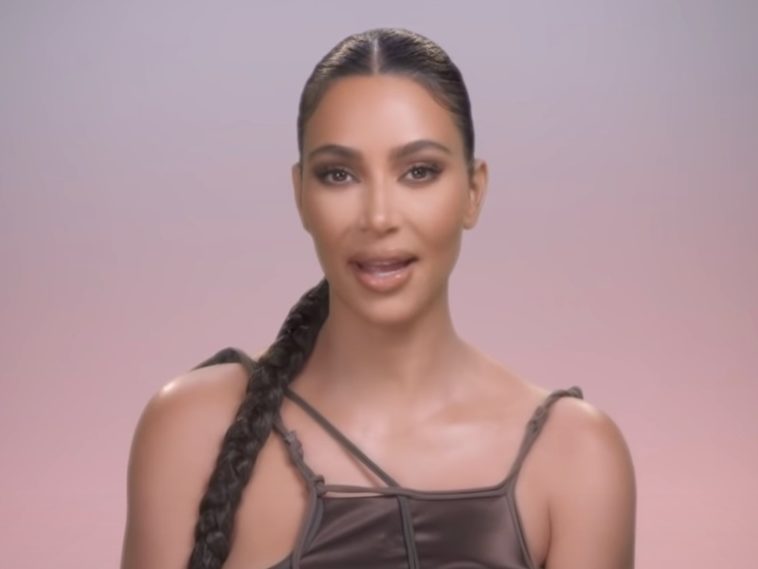 Kim K reminded Kanye of the love she still has for him in her tweet. Along with her loving words and birthday wishes, the celebrity mother included an old family photo taken before their divorce proceedings.

Ye Reveals Type Of Woman He Wants To Date After Divorce

In mid-April 2021, news broke out that West preferred his next relationship be with someone who is “an artist and a creative person,” who can “speak the same language.” The ever-unique producer’s soon-to-be-ex was undeniably on his level of entrepreneurship, but Kim K has never publicly been known as the artistic type.

According to a legal response filed by the rapper’s attorney on Friday and obtained by PEOPLE on Monday, West, 43, requests joint legal and physical custody of their children: daughters North, 7, and Chicago, 3, and sons Saint, 5, and Psalm, who will turn 2 in May. West also asks for the court’s right to award spousal support for either person to be terminated, the filing says. In the document, West’s counsel lists irreconcilable differences as the couple’s reason for divorce, though a date of separation is not given. (People)