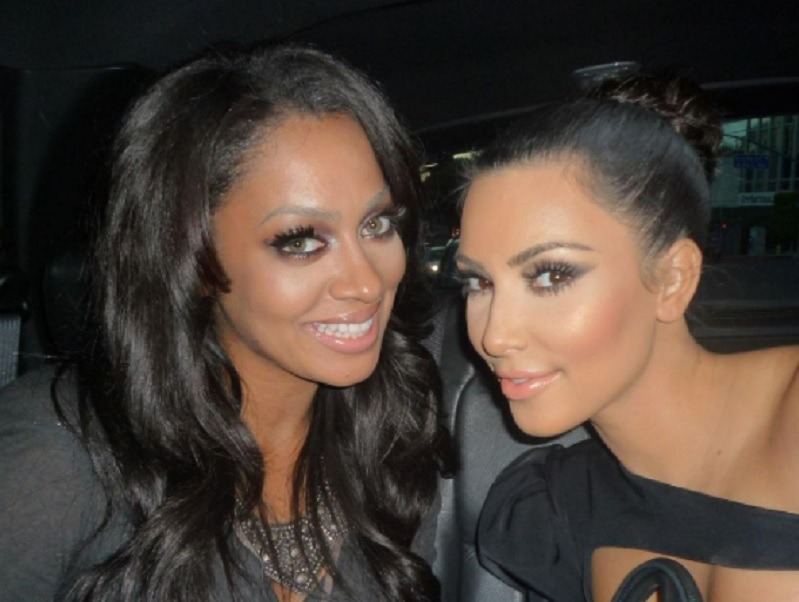 Entertainment and beauty mogul Kim Kardashian let the world know that June 25 is a special day. Kim’s close friend, actress La La Anthony, is celebrating her birthday, and Kim K. made sure to mark the occasion with a heartfelt tribute. 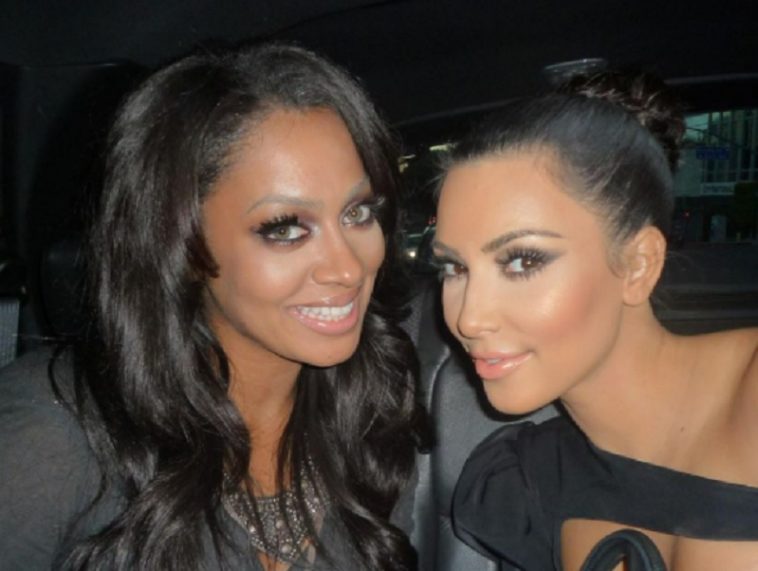 “Happy Birthday to my bestie @lala Looking for pictures to post for your birthday really brought me through memory lane! So many laughs, cries and every emotion in between! You are the true definition of a real friend, and a ride or die loyal bestie! Cheers to celebrating you today on this special day! I love you til the end!!!”

La La replied to Kim’s big gesture with big thanks.

“Awwww thank you!! We’ve been at this thing a long time. These photos 😂😂❤️❤️so many memories. Excited to make more!! Love you 4 life 😘😘❤️”

Kim Kardashian might be all G.O.O.D with where things are heading for ex-husband Kanye West and his new girlfriend Irina Shayk. New reports claim KK is low-key pushing for Yeezy to find peace and happiness as their divorce becomes finalized.

A source tells Page Six exclusively that the Yeezy designer, 44, has been interested in dating for a while now and actively pursued the model, 35, not long after his split from the “Keeping Up With the Kardashians” star, 40. “Kim is fine with it,” an insider previously said of West’s new relationship. “She just wants him to be happy and healthy.” A separate source told us, “Kim is studying [for the bar exam] and focused on the kids.” (Page Six)

Earlier this month, Kim K reminded Kanye of the love she still had for him in a tweet. Along with loving words and birthday wishes, the celebrity mother included an old family photo taken before their divorce proceedings.