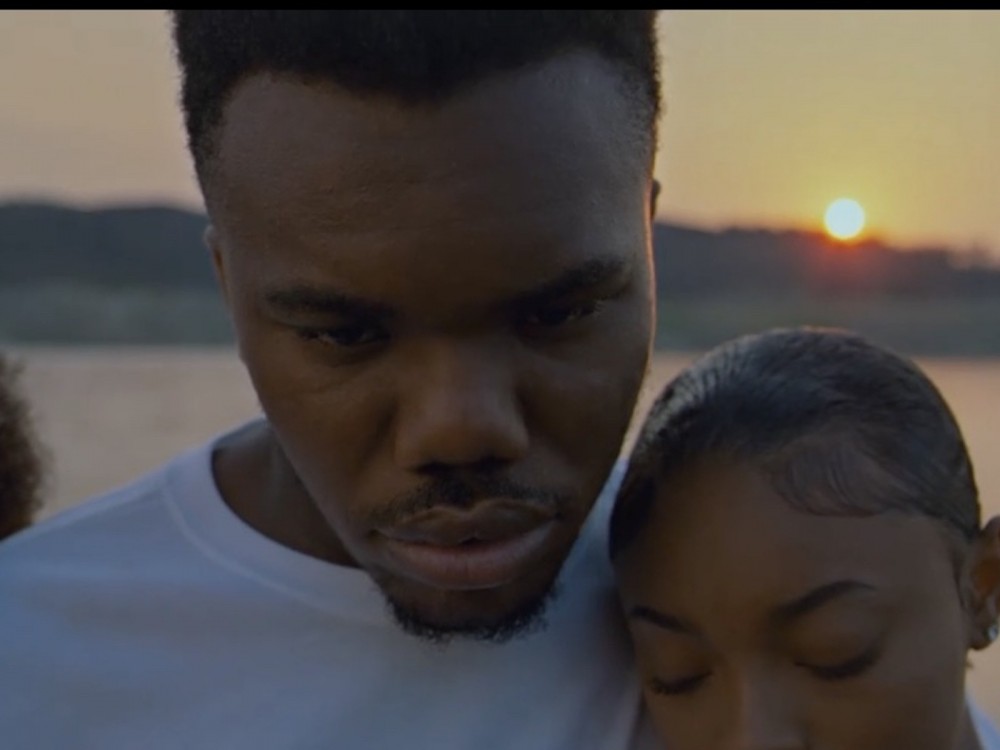 Rap star Kendrick Lamar has something major coming. His cousin and rising rapper Baby Keem went online to share a cryptic message about changing the genre. 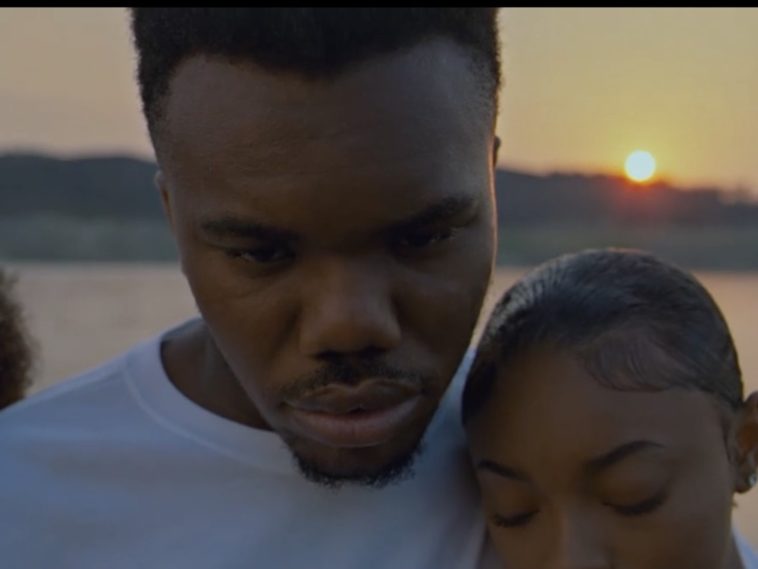 189 Views
Comments Off on Kendrick Lamar’s Cousin Cryptically Hints At Something Big Coming: ‘Rap Was Boring’

Keem tweeted out that he and K. Dot had created four languages, although the meaning of this is currently unknown. His debut studio album The Melodic Blue drops tonight, so fans might have to wait until midnight or longer before seeing what’s actually going on. Baby Keem noted how hip-hop was getting boring so him and the family decided to change it up.

The West Coast rapper has some new audio heat dropping, so maybe this will clear up his tweet. This week, the hip-hop artist announced his new The Melodic Blue album arrives this Friday.

BK went to his Instagram page to deliver the massive announcement to fans. His long-awaited studio debut will drop in four days through Warner Records.

Keem also released an actual album trailer to hype up the project.

The must-see visual clocks in at over four minutes in length and has plenty of cinematic galore. Along with the mind-blowing video’s elements, the song itself is just his first official collaboration with Keem.

Earlier the same week, Keem went to his Instagram page with just his third active post. The pic is a super throwback shot of himself as a kid and a teenage-looking Lamar. Keem’s teaser could easily be the single’s artwork.