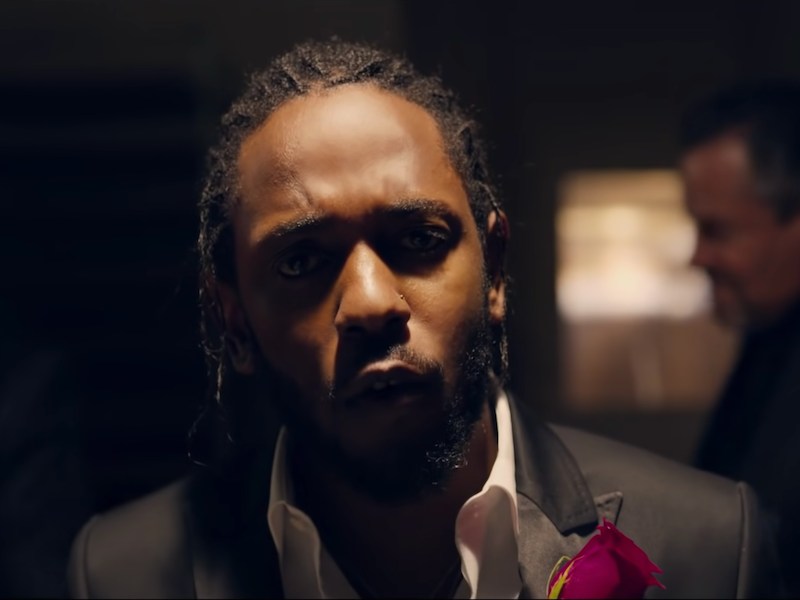 Legendary rapper Kendrick Lamar’s return to the stage is causing some surprising resistance. News broke that the Grammy-winning artist will be headlining the “Day N Vegas” festival in November 2021 and hip-hop fans are having mixed reactions to (kinda) having K. Dot back. 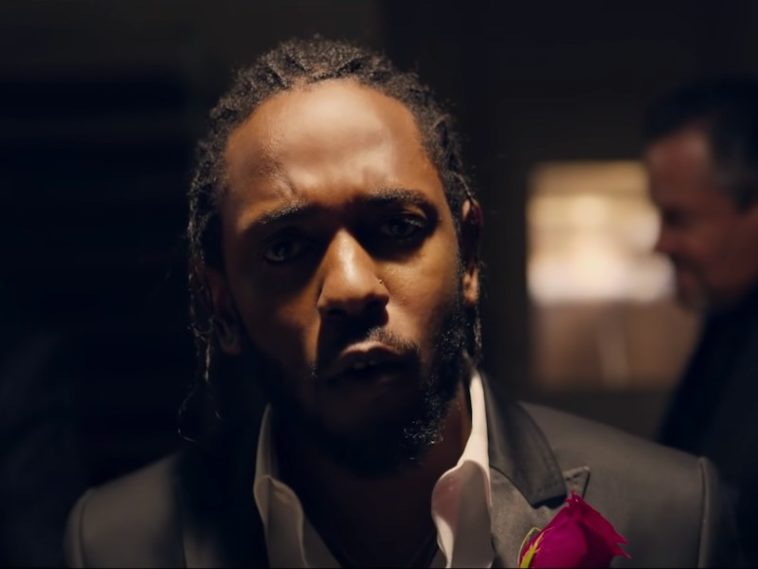 The hip-hop superstar received a bittersweet reception to the news he’ll be performing, as fans have been vocal about their want for new music from the iconic artist.

hopefully kendrick drops sth before then.

Lamar will be joined by Travis Scott and Tyler, The Creator as headliners for the show. The event will be the only performance by K-Dot in 2021.

Earlier this month, anticipation for Kendrick’s comeback was at an all-time high. New footage circulated online showing West Coast rapper Game keeping it a buck on new Kung Fu Kenny. While he didn’t explain when to expect Lamar’s songs, he did promise TDE’s Top Dawg promised it’s all on deck.

“I talked to Top Dawg – he told me Kendrick’s about to hit n*ggas with some sh*t, real soon and sh*t. Who knows how real soon that is but if Kendrick is working, that sh*t is always major. That’s my little n*gga. I love that n*gga to death. The whole TDE. All them n*ggas. It’s family.”

In April 2021, Lamar’s record label TDE teased that new music was coming from them, but did not specify which artist it would be coming from. Despite the vague news, fans weren’t shy about sharing who they wanted to hear from, naming Kendrick Lamar in droves. Although K. Dot was a clear favorite, other TDE artists like Ab-Soul, Isaiah Rashad, ScHoolboy Q and SZA were also promising candidates.

In the early hours of Tuesday morning, Anthony “Top Dawg” Tiffith (CEO of Top Dawg Entertainment) sent the internet into a storm after tweeting a cryptic message hinting at an upcoming release on May 7th. Neither Kendrick Lamar nor SZA has dropped an album since 2017, and there’s plenty of rumors that new music is on the horizon. Likewise, some fans are equally optimistic that the date is for one of TDE’s cult favorites like Isaiah Rashad or Ab-Soul who have been mysteriously quiet for an even longer period.

Ab-Soul Says K. Dot Album Is On The Way

In January 2021, TDE artist Ab-Soul went on Twitter to talk about his next album, which fans have been waiting for since 2016’s Do What Thou Wilt. Ab-Soul tweeted that his next project is “on the way,” and when a fan asked if that “on the way” also refers to Kendrick Lamar, he replied simply “Yup.”