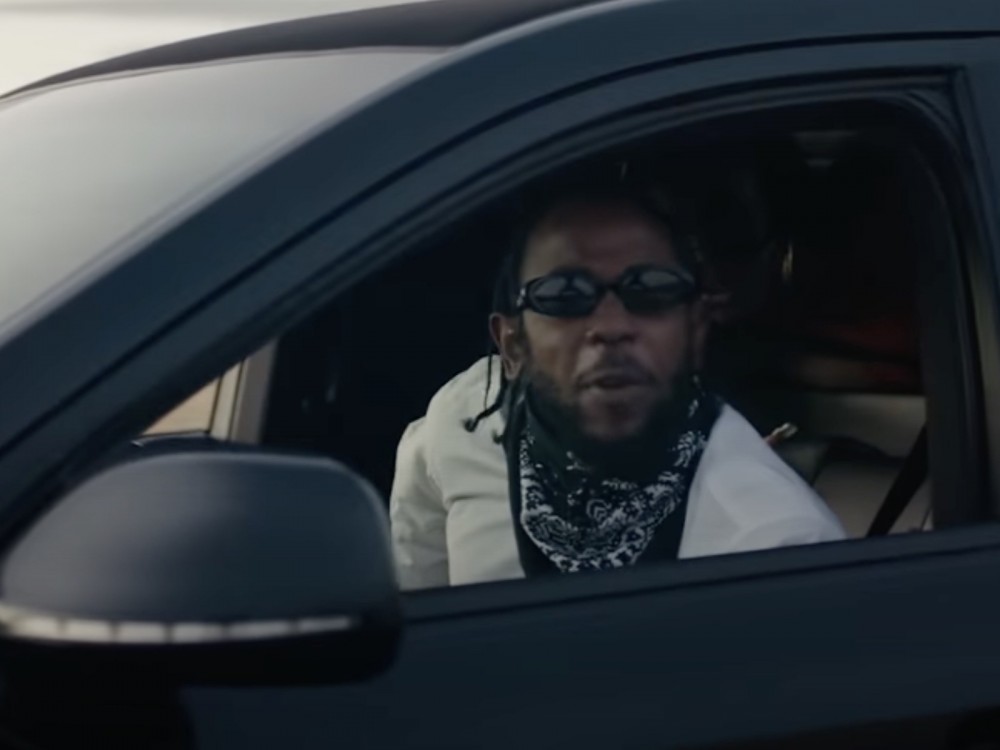 Grammy-winning rapper Kendrick Lamar is really back on his grind-grind. The hip-hop heavyweight stars in a jaw-dropping teaser for his and his cousin Baby Keem‘s upcoming “Family Ties” premiere. 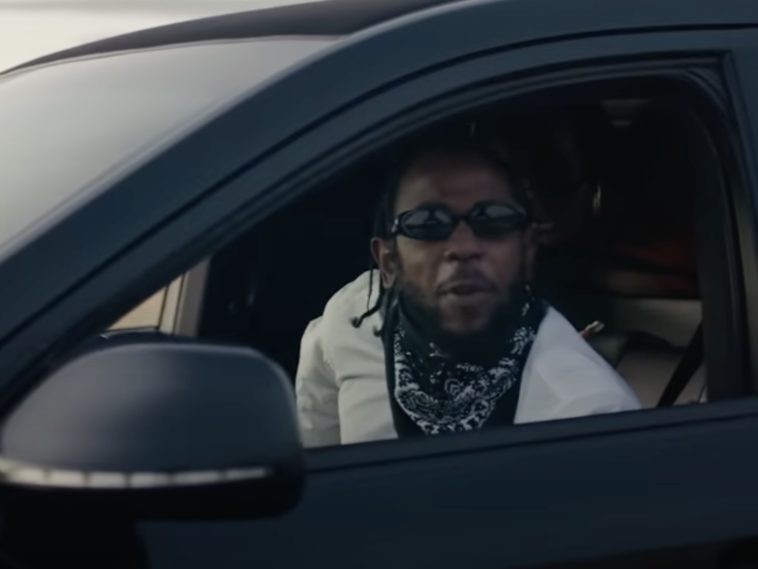 The visual is an absolute must-watch even at just under 20 seconds in length. While fans are going to have to wait just over 24 hours before hearing and seeing the new visual, the trailer gives an idea of how it sounds – just in reverse.

Earlier in the week, Keem went to his Instagram page with just his third active post. The pic is a super throwback shot of himself as a kid and a teenage-looking Lamar. Keem’s teaser could easily be the single’s artwork.