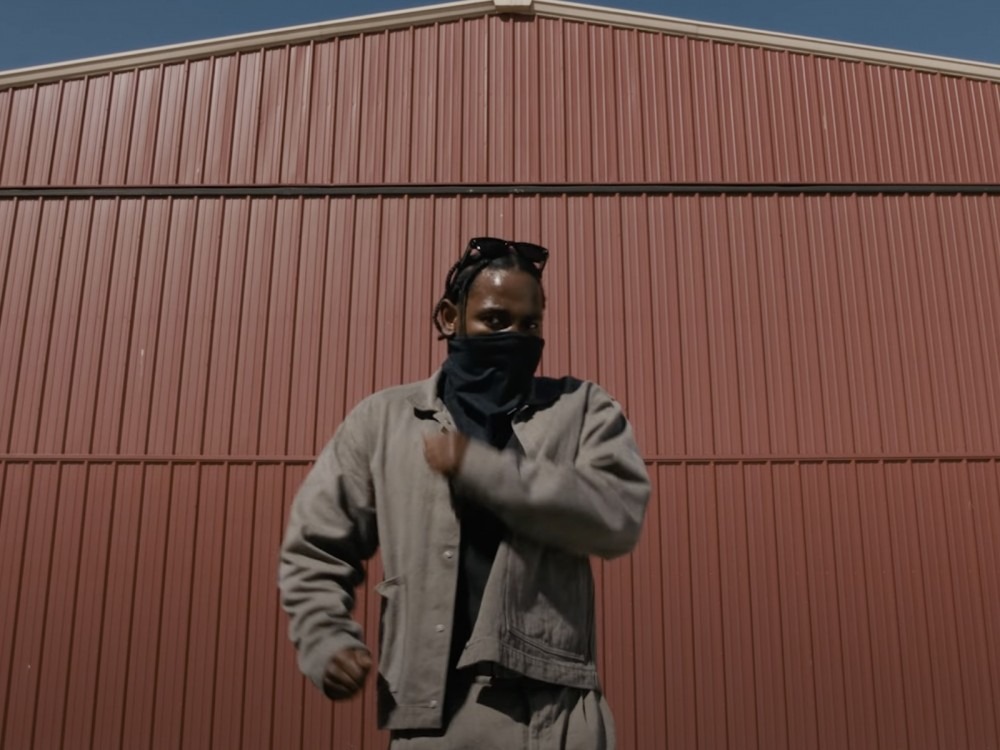 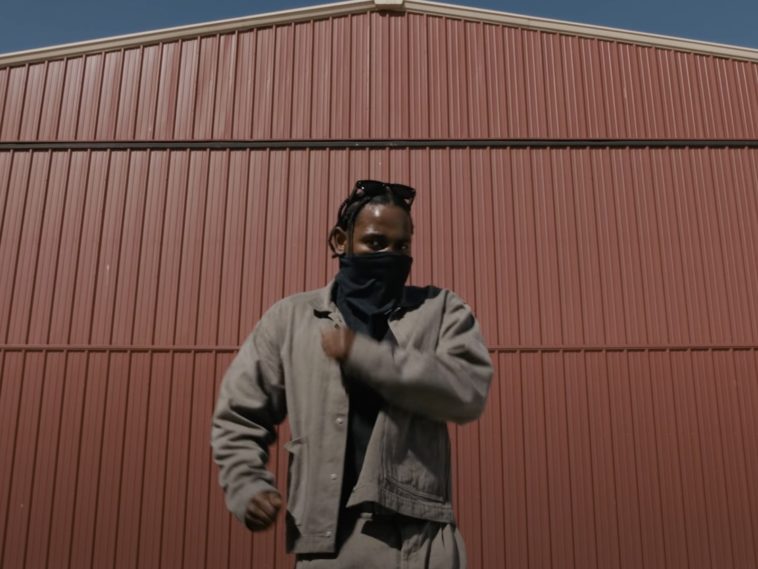 The must-see visual clocks in at over four minutes in length and has plenty of cinematic galore. Along with the mind-blowing video’s elements, the song itself is just his first official collaboration with Keem.

Earlier in the week, Keem and K. Dot released the video’s mind-blowing trailer.

Earlier in the week, Keem went to his Instagram page with just his third active post. The pic is a super throwback shot of himself as a kid and a teenage-looking Lamar. Keem’s teaser could easily be the single’s artwork.