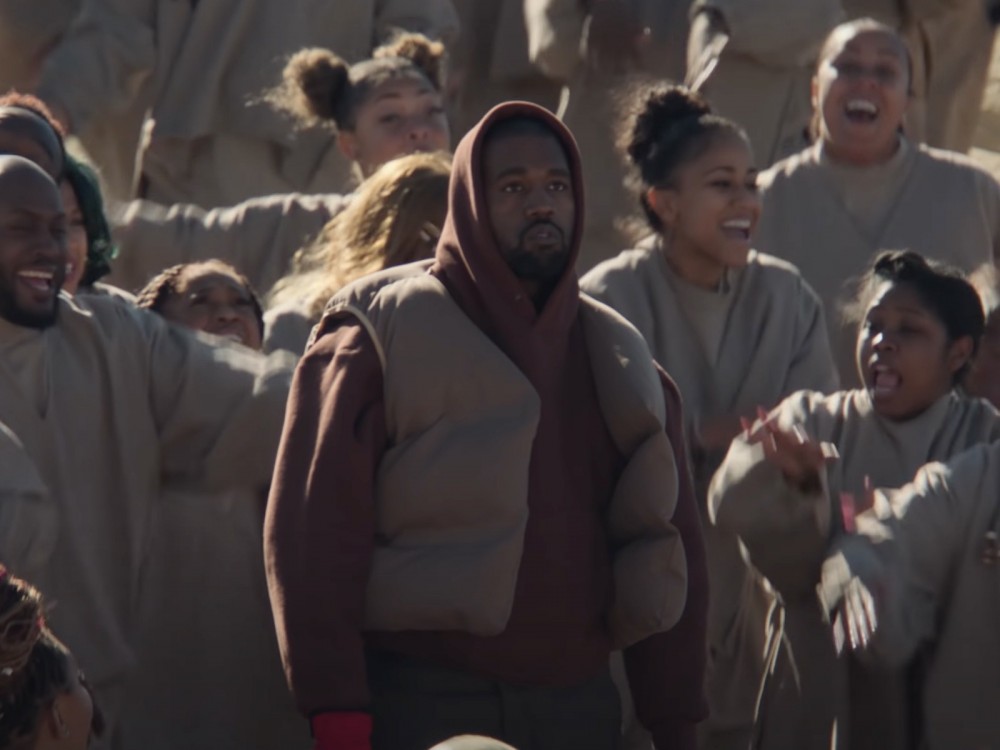 Grammy-winning rapper Kanye West might just prove third time’s the charm. New buzz and speculation suggests another Donda album listening event is slated to go down in his Chicago hometown. 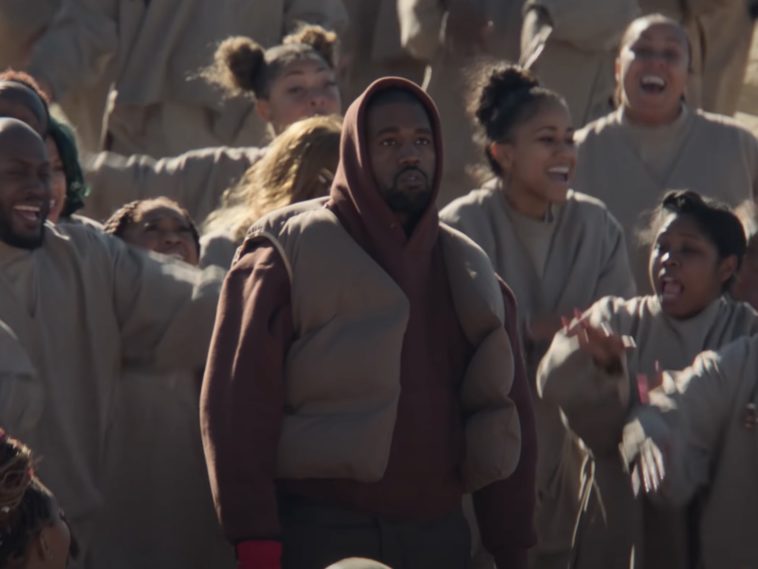 According to online chatter, the event will relocate from Atlanta, Georgia’s Mercedes-Benz Stadium. Details are still scarce, but Chi-Town’s Fake Shore Drive music blog hinted at the event happening locally.

Aside from the streams, Kanye is focused on Donda. His go-to producer and longtime friend Mike Dean isn’t falling back from adding his signature touch to the much-needed Donda album. The hitmaker recently came forward to shut down speculation about quitting the production on Ye’s LP.

Dean hit up his Twitter to keep things 100. Instead of leaving things to rumors, Dean promised he is sticking to the album rollout.

“I haven’t quit anything. The album continues. Lol. People read too much into tweets. Lol”

Hours prior, Dean appeared to suggest he might have fallen back on working on Donda.

“Don’t ask me about utopia or any other albums drop date. Ask the artists. I’m not the decision makers here ! !”

Fans of hip-hop icon Kanye West are no longer amused. The legendary rapper has – once again – delayed his upcoming Donda project.

The newest release date on Apple Music shows the album is supposed to drop on August 22. Most recently, the pre-order noted a release date of the 15th, but this was pushed back a week.