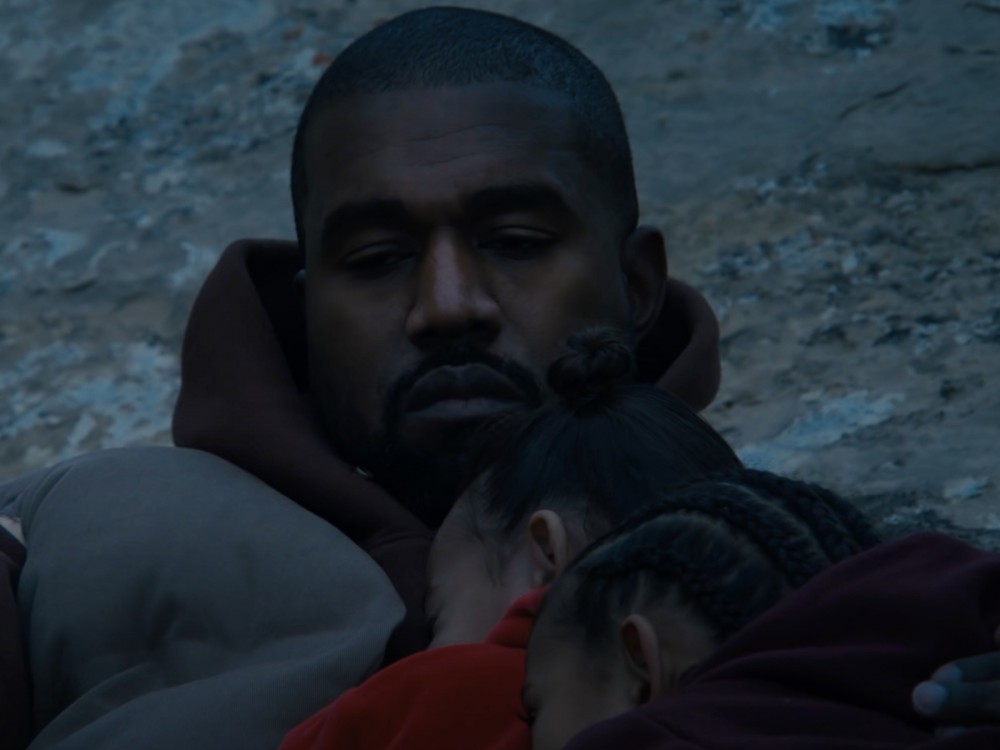 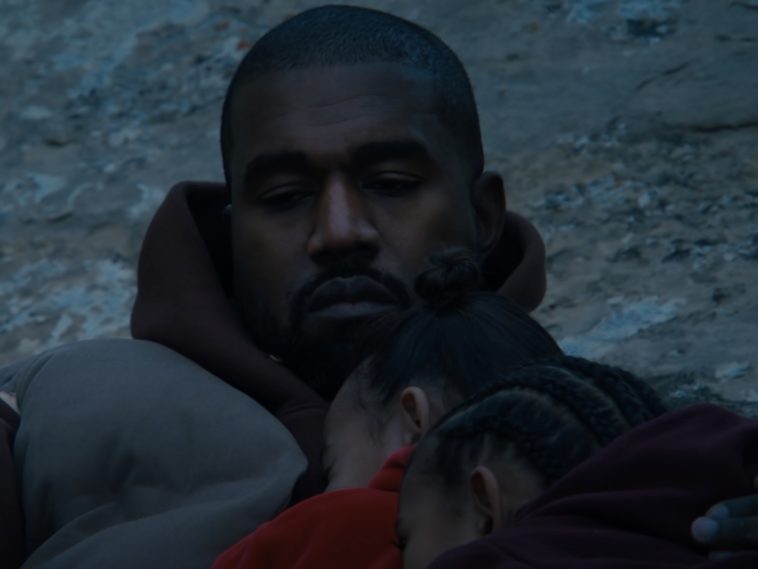 According to buzz and speculation, an iTunes posting now has the LP set to arrive in mid-August. If the prediction is correct, fans will have the studio project on a week from Sunday.

Earlier in the week, Kanye’s longtime protégé Kid Cudi hit up his Twitter page to let the world know he actually ‘did’ make it onto the album. Previous speculation suggested the LP would be Kid-less.

“I wasnt on Donda when I tweeted that I wasnt. Ye hit me the followin week and we made it work. Realest n*gga alive. No need to lie to kick it . Hope u guys enjoy!! … Havent heard the final this is new to me too!!”

Back in July 2021, Cudi broke hearts when he initially tweeted out not being on the LP.

On Friday, streaming giant TIDAL shared a line-up of epic hitmakers attached to the new LP. Yeezy went all-out including throwback rap legends like The LOX and JAY-Z to newcomers including Lil Baby and Lil Yachty to grace the studio effort.

Even more exciting, a rumored tracklisting showing each song and feature has surfaced.

“I Know God Breathed On This” (Ft. Vory)

“Lord I Need You Lyrics”

Thursday night, Kanye put together a second – and hopefully final – Donda album listening session from Mercedes-Benz Stadium in Atlanta, Georgia. Ye pulled through shortly before midnight masked up and even put on some theatrics courtesy of cords pulling him into the air appearing to ascend to the heavens.

This might have been an ode to his late mom, Donda West, who the album is a tribute to and who has fueled his music career since blowing up in the early 2000’s.

Hip-hop veteran Juicy J might know something we don’t. He went online to voice his opinion about the Grammy-winning Kanye West doing everything but dropping DONDA – again.

Unfortunately, rap veteran Juicy J made a huge prediction about Ye’s album rollout before midnight. The Three 6 Mafia rapper said he’d put $10,000 on West not releasing the album last night – the alleged release date – and JJ made his opinion clear. Fans will have to wait to see when Ye decides to release the highly-anticipated project.

“He not gone drop that album tonight”