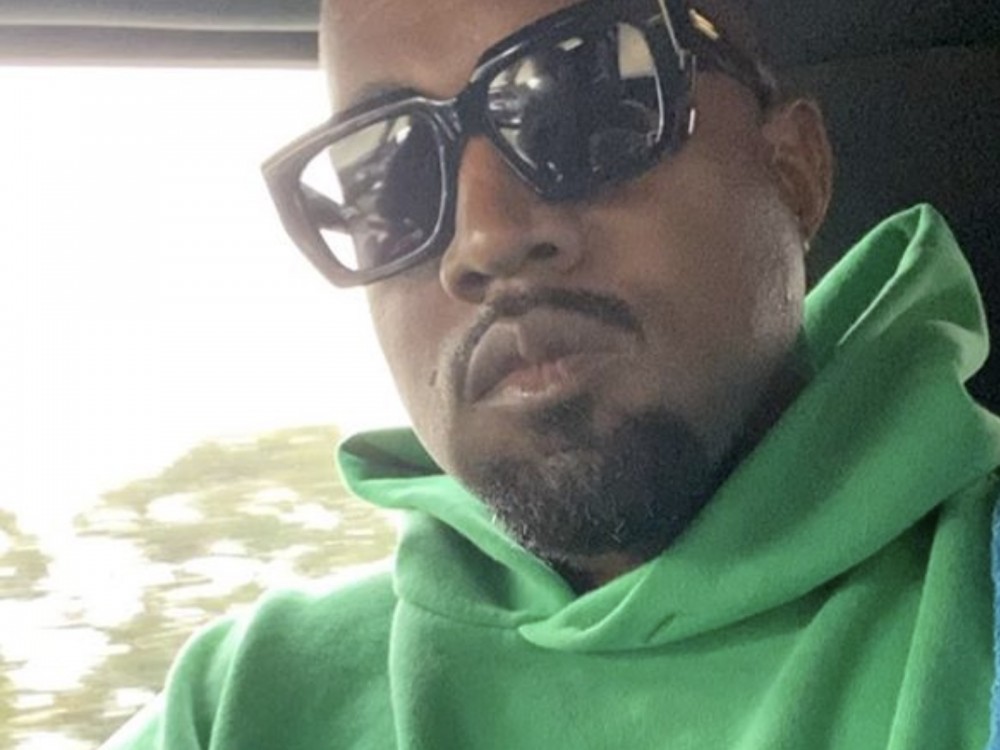 Grammy-winning rapper Kanye West might want to consider joining a dating reality TV show before trying his luck on finding love in the real world. New reports claim Russian model Irina Shayk has pulled back on taking their relationship to another level. 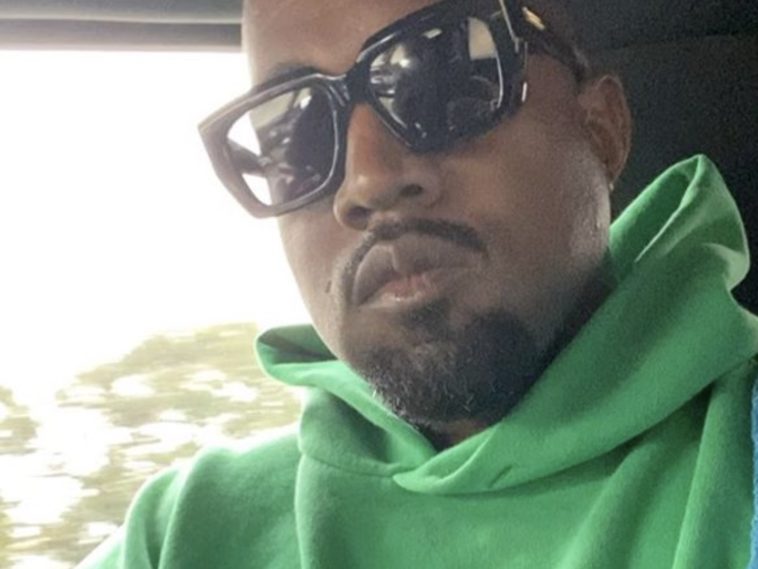 According to reports, Shayk doesn’t see much more than friendship with Yeezy. Despite the perception, Irina is comfortable living the bachelorette lifestyle in a world filled with dating and married power couples.

Sources tell Page Six that Kanye West asked Irina Shayk to go to Paris for a couture show with him, but the gorgeous model and mom turned him down.  “She likes him as a friend, but doesn’t want a relationship with him,” says our source, explaining that the stunner said no to the trip in order to avoid the headlines. “She doesn’t want the association that they are dating, which is what would have run in the press if she showed up [in Paris with him],” the source continued. “It would have been another month of news saying that they are dating.” (Page Six)