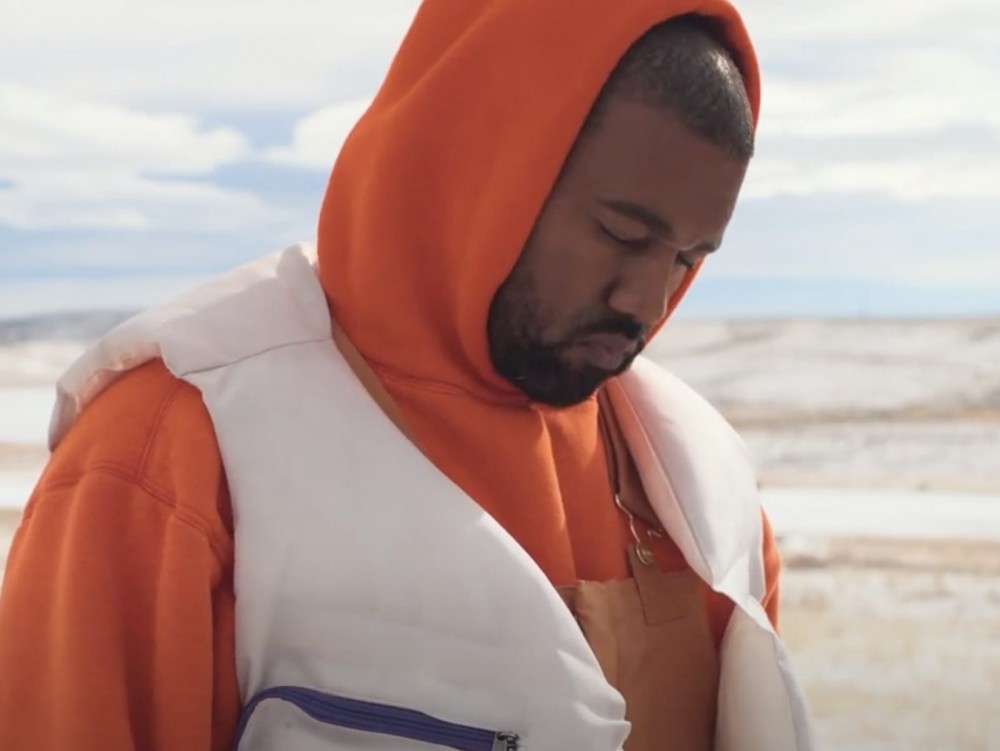 The wait for rap star Kanye West‘s Donda album has sparked a flurry of rumors, drama and everything in-between related to drop dates. From people promising the LP will drop in two weeks to the possibility of the studio effort dropping any day, one thing is for certain and it’s the fact Ye’s much-needed project is the talk of the Internet.

Buzz initially circulated online this week courtesy of media personality Justin Laboy penciling in an August 6th drop date. The popular influencer – who first broke news of Kanye having a new album on deck earlier in the month – claimed production needs ultimately delayed the LP from an initial July 23 release.

However, fellow media personality and influencer Dylan Farella has a different perspective. Heading into the weekend, Farella said the project could arrive before this Monday.

Ye’s Donda event was one for the books. It was an emotional roller-coaster for all involved. From the last minute verses, the tear-jerking songs about family and the fire features on several tracks. One especially significant moment was seeing Kanye’s ex-wife Kim Kardashian come through with her and Kanye’s children to support him on this special night.

While this doesn’t mean the two of them will be patching things up, still supporting each other as a family is important. Kim’s sister Khloe Kardashian also appeared at her side at making it a true family affair.

Arguably the biggest moment of the night was when Kanye ended the show with speculated estranged friend and collaborator JAY-Z’s verse on a song. Kanye West doesn’t just let anyone check him on his own music but there’s always an exception when Young Hov’s name is involved.

“Stop all of that red cap,” Hov actually raps on the song he apparently turned into Kanye just hours prior. Over the past few years, Kanye has proudly flexed major support for former president Donald Trump and even appeared at the White House during his presidency to declare how much he loved him.