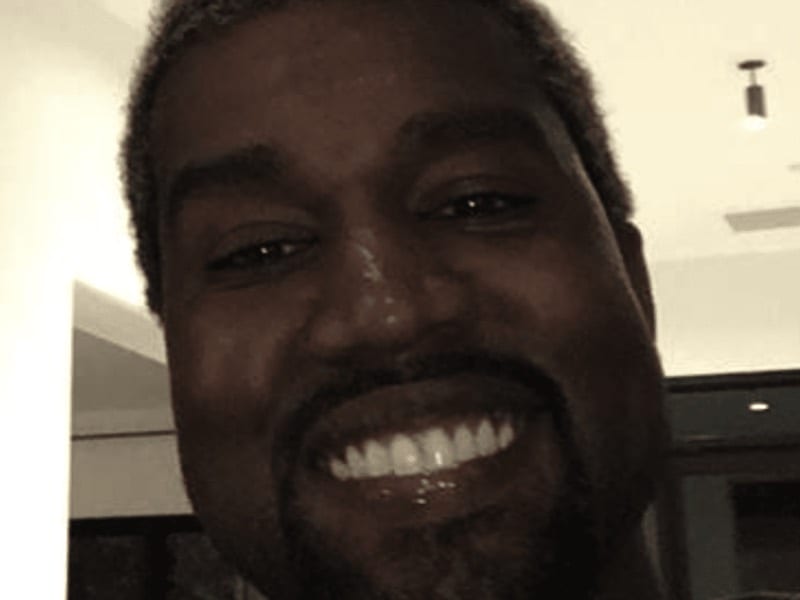 Grammy-winning rapper Kanye West‘s Donda album might come more unexpectedly than ever. New reports claim the project’s been turned into Def Jam and could reach the masses before the weekend’s over. 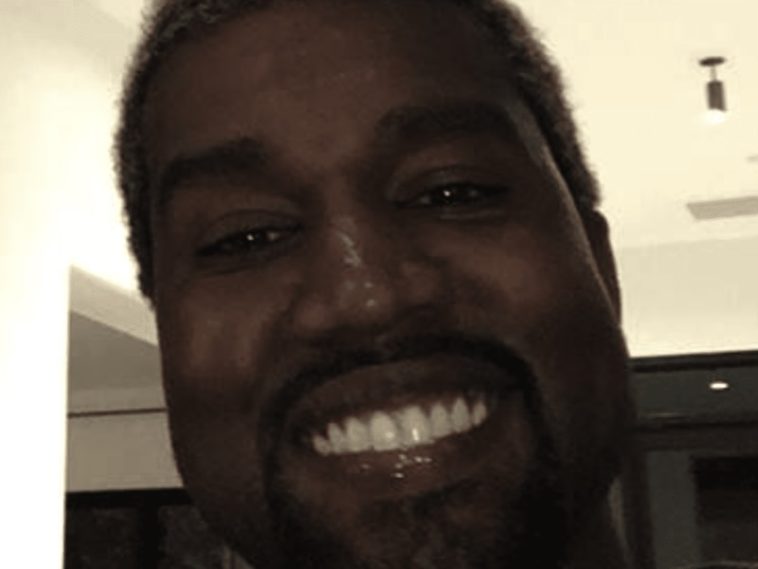 According to reports, the project’s fate may not rest in the label’s hands. Despite multiple setbacks, the G.O.O.D Music boss’ LP could be destined to arrive any moment.

We’re told that Kanye West has, in fact, delivered the masters for the long-overdue Donda(G.O.O.D./Def Jam). On 8/26 the album’s release date was changed to 9/3. But the next day, Drake announced the same date for his own long-awaited album, Certified Lover Boy (OVO/Republic). Sources claim that Donda is currently being delivered to DSPs and streaming partners for release either later today or tomorrow morning. Ye delivered the album once before but immediately took it back. (HITS Daily Double)

This past Thursday, Kanye put together a third and possibly final album listening event. Along with setting himself on fire, Kanye also put the spotlight on rap’s current ‘villain’ DaBaby.

Although fans have known for a while, hip-hop icon Kanye West is a marketing genius. New reports reveal he has made an absurd amount of dough during his DONDA album rollout.

Mr. West has made millions in light of his listening parties and the hype around them. Sales for his YEEZY brand surged by a massive 347%, and the actual listening events have made him millions as well. Also, in the first night his YEEZY x GAP collaboration went public, it made $7 million.

The listening parties in Atlanta grossed between $1.5 million and $2.7 million apiece for the rapper. (The shows did not report sales to Billboard Boxscore.) Meanwhile, all of the attention has driven interest in West’s catalog: In the 22-day period between July 19 and Aug. 9, on-demand U.S. streams of his music rose 37% over the previous 22-day period, according to MRC Data, generating an additional $350,000 in income on top of what the prior period had brought in. (Billboard)

The rap star continued raking in the money, as he brought something major to his hometown Chicago. In preparation for the Donda event performance this past Thursday, a construction project has fans shook.

‘Ye is building (technically reconstructing) his childhood home he grew up in on the south side of Chicago inside Soldier Field. There’s no telling on what else is to come, but the Friday listening event will reveal all.