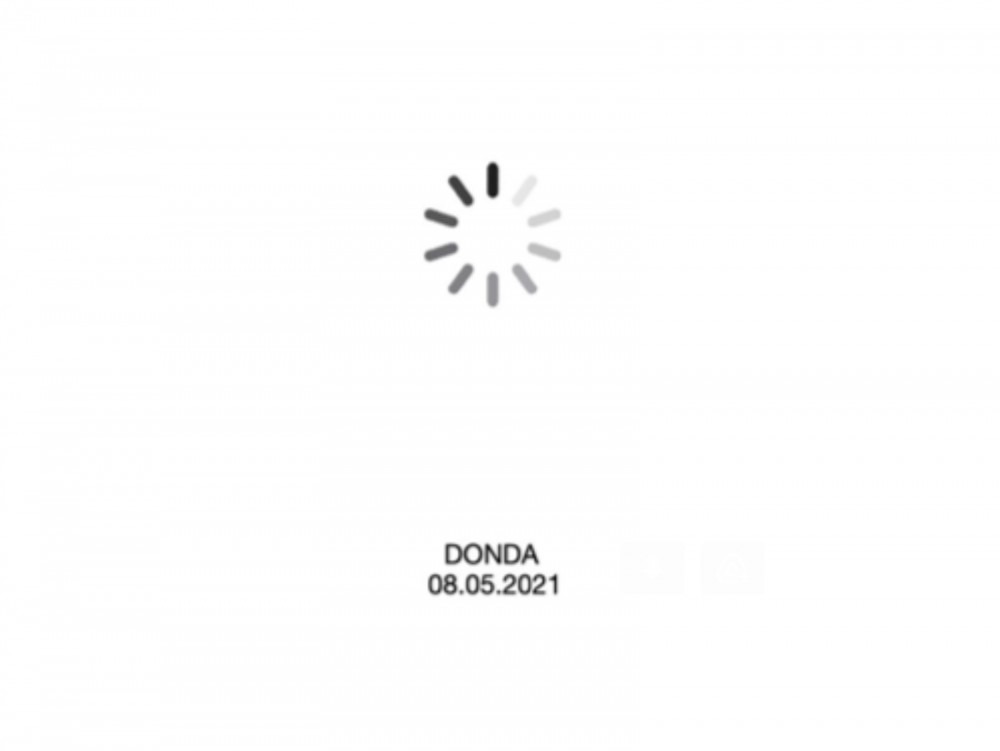 Grammy-winning rapper Kanye West is asking people to take two. The hip-hop star has penciled in plans to do a Donda album release event – again – next week. 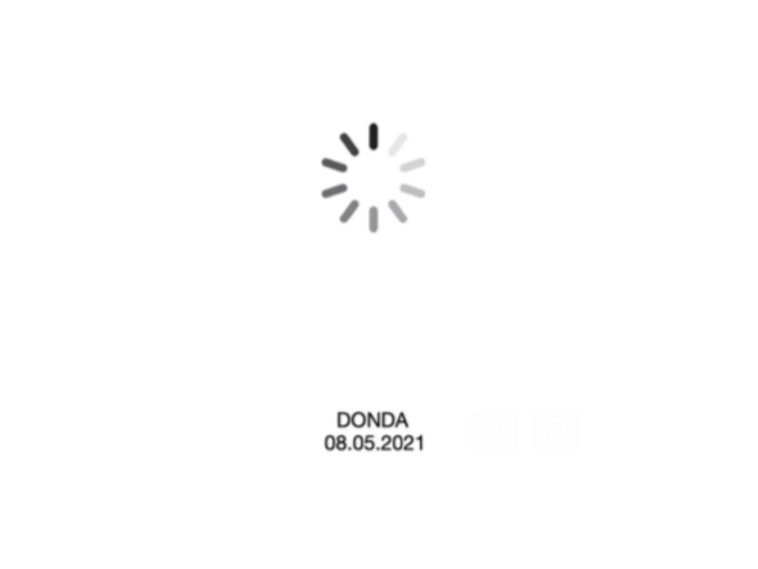 Yeezy is back at it with practically the same rollout as his initial July 22 listening party. Barring any changes, Kanye’s event will have tickets dropping in 72 hours.

July 30, 2021 (Atlanta, GA): Kanye West Presents The Donda Album Release at Mercedes-Benz Stadium on Thursday, August 5 at 9:00PM. Tickets go on sale Monday, August 2 at 10:00am EST at Ticketmaster.com. Tickets for this event are $30.00 to $75.00. The DONDA album release event creative direction is by Demna Gvasalia.

Barring any wild and crazy last-minute changes, the world will hear Kanye’s audio masterpiece a week from Friday. The rap star’s LP would actually arrive 14 days from its original rollout.