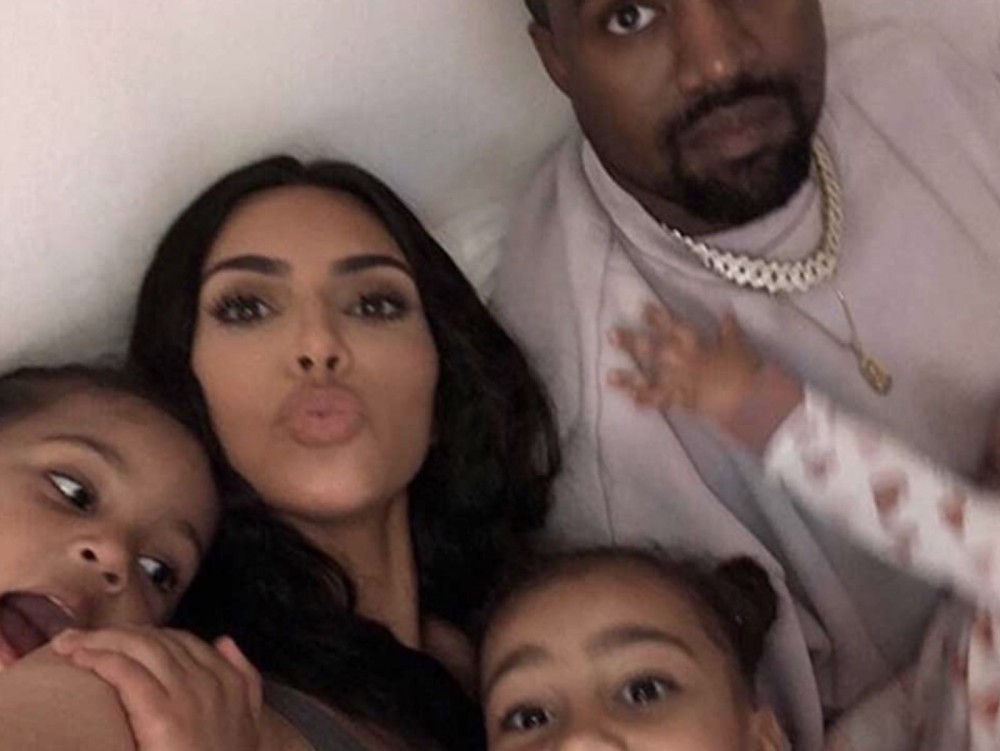 G.O.O.D. Music boss and rap legend Kanye West is putting on for his family. In a rare social media post, Yeezy showed off some fire jewelry repping for his own.

Kanye West Reps For His Family

In the post, Ye is rocking a series of massive gold chains. They have the names of his children on them, including North, Psalm and Saint West. There’s also a chain that reps for Chicago, the name of his fourth child and also the rapper’s home city.

Philadelphia rapper Meek Mill is not a believer. This week, the Dreamchasers boss went online to dish his thoughts out on a post about West’s upcoming Donda album.

Things started off with hip-hop personality Justin Laboy geeking out over the new Kanye project. He went to Instagram to share some thoughts about just how great Yeezy really is.

“He kills every beat, every hook, and every verse who is he? LETS ARGUE 🗣🗣🗣 His name is @kanyewest & this week he’s dropping another classic album. DONT @ ME 🤷🏾‍♂️ #Respectfully”

Meek dropped a comment calling out anybody saying Ye’s new album will be a classic. He kept it simple and called cap. For the most part, everybody else in the comments showed mad excitement and love to Yeezy. However, the “Goin’ Bad” hitmaker isn’t here for it.

The Grammy-winning rapper is really dropping a much-needed new Donda album to the masses. In celebration of the major rollout, the project’s listening party is going down this week in Atlanta and tickets are dropping in the coming minutes.

The tickets officially-officially go on sale earlier in the week with the event set to take place this week in Atlanta. While it’s not certain who all will be in attendance, fans can attempt to secure their access for a reasonable under $100 price.

Leading up to this announcement, major details had started to emerge. Kanye held a listening party last night in Las Vegas, and many other details have emerged. Although nobody was allowed to bring a phone into the event, social media has lit up with little tidbits of information regarding his next album, which will in fact be titled Donda after a lot of back-and-forth regarding the project’s name. He’ll be hosting another event his week as well.