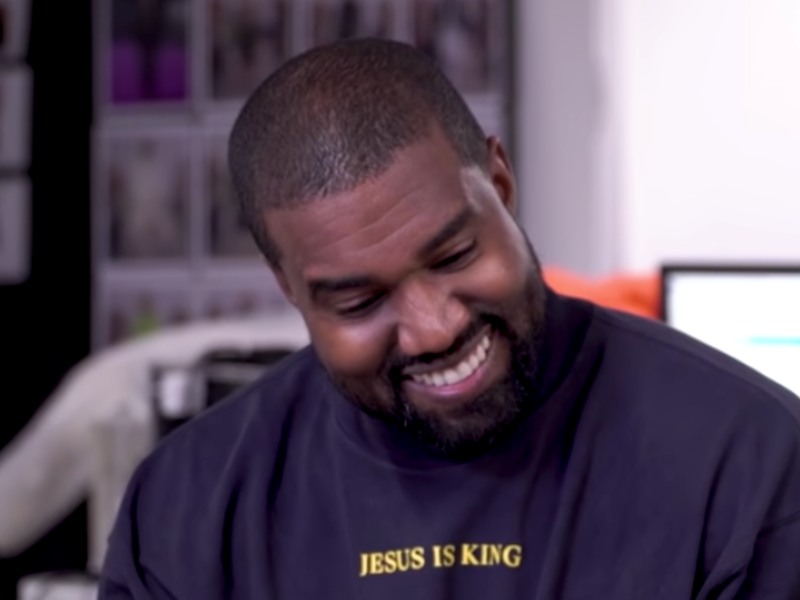 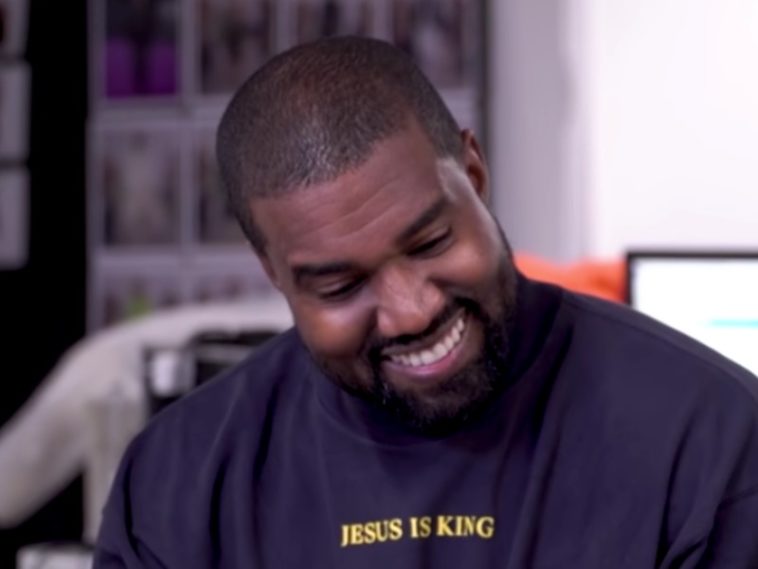 179 Views
Comments Off on Kanye West + Irina Shayk All G.O.O.D Despite Breakup Reports

Kanye and Irina Are Still An Item

A new source has now reported all the breakup and drama hype is bogus. In fact, the plug said Irina is actually hurt by these rumors and the two are “very much still dating.