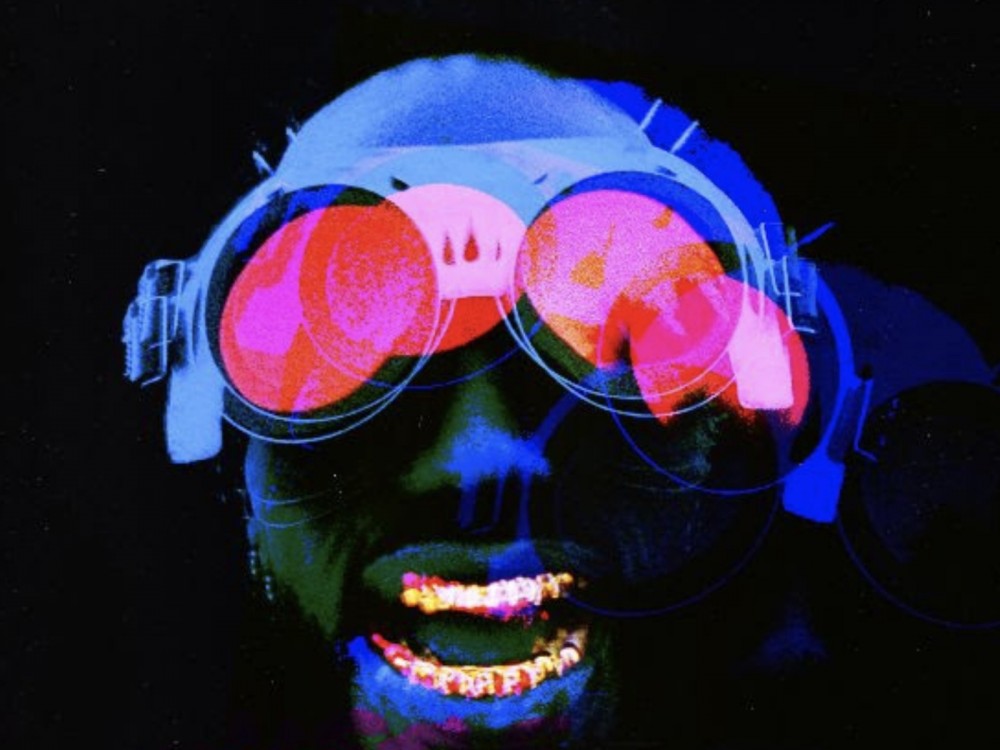 Memphis rap legend Juicy J is a certified veteran but he’s making sure the world know he has deep ties with the current day hip-hop elite. The mega producer and Three 6 Mafia co-founder has come through with a deluxe version of his The Hustle Still Continues with some major new school acts.

With nearly 10 new songs added to the project, it’s a safe bet to say Juicy’s album is long enough to become your T.G.I.F. soundtrack. The additional songs have the project capping off at 25 anthems.

Juicy knows heat when he hears it and made sure to go with a slew of notably hip-hop heavyweights on his revamped LP. Pooh Shiesty actually made the new XXL Freshman list of rap artists to look out for in 2021.

In March 2021, buzz developed about the list possibly leaking. A must-see screenshot scattered across the Internet. However, its authenticity was questioned since rap artist Coi Leray’s name was misspelled on the list.