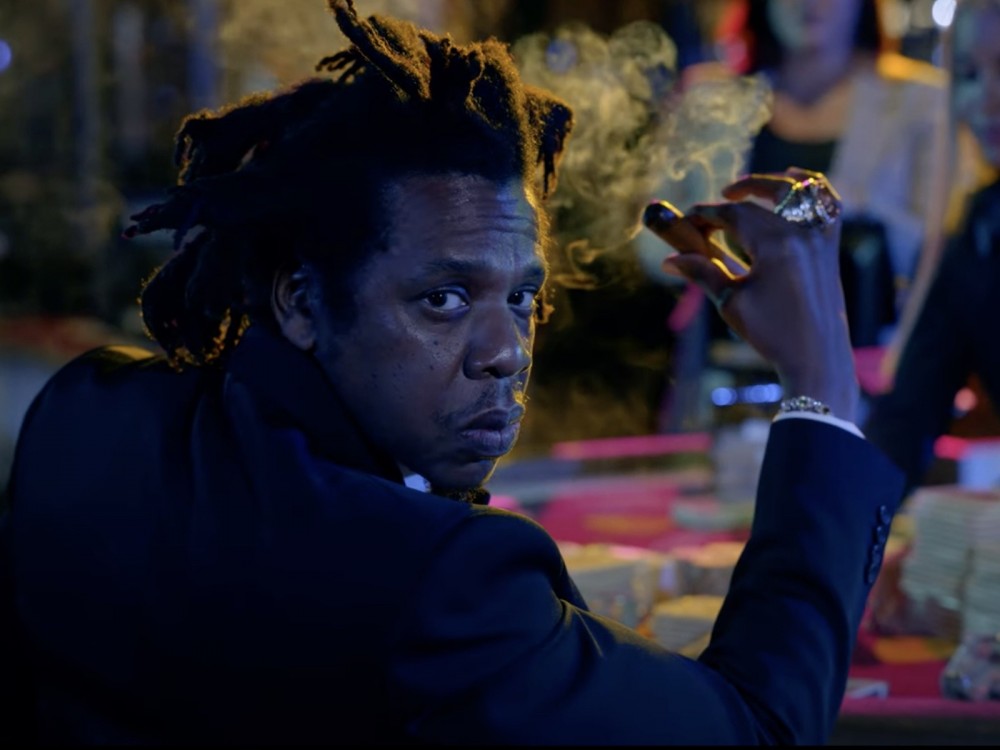 Music mogul JAY-Z is very focused and serious about the vegan lifestyle. The hip-hop icon is making headlines courtesy of teaming up with longtime friend and NBA superstar Chris Paul to help raise millions for a vegan cheese startup company. 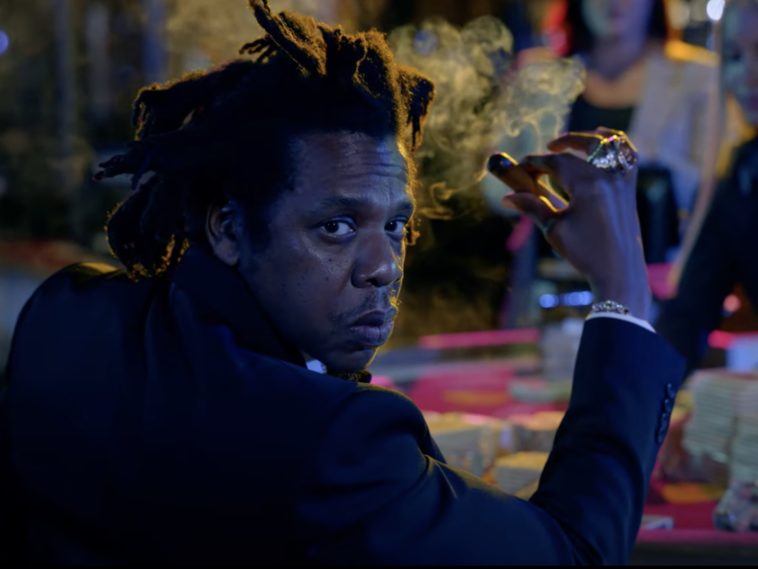 JAY-Z’s Getting To The Cheese

According to reports, Young Hov has officially invested in California-based cheese brand Misha’s Kind Foods – a vegan company – with an aim to push the plant-based production to new heights.

The music producer, whose real name is Shawn Carter, made the investment through his investment firm Marcy Venture Partners. Jay-Z co-founded the company—the name of which pays homage to the Marcy Projects in Brooklyn, New York, where he was raised—back in 2019. Jay-Z, along with NBA point guard Chris Paul, helped Misha’s Kind Foods raise $3 million in seed funding. Licensing executive Lisa Shamus also supported the round of funding. (Live Kindly)

The brand has been around since 2018 and made a name for itself courtesy of its variety of vegan cheeses. Flavors include black truffle, smoked cheddar, ricotta and lox with cashes and almonds being the base of the products.

Music mogul Rihanna recently made a major business move to start 2021. The Barbados native took a page from JAY-Z’s book and further invested in a growing Black-owned company.

Vegan food brand Partake raised almost $5 million from donors. This was Rihanna’s first investment that isn’t a personal venture, and it seems she’s done it by pitching some major funds to the company. Many other big stars have invested in the company as well, including Hov.

JAY is helping out big time. Recently, Young Hov reportedly upped the ante and created a massive fund to help out a very herbal line of Black-owned businesses.

The rapper and entrepreneur says he is motivated by an imbalance in the marijuana business: People of color, who have been disproportionately punished for involvement in the drug where it is illegal, comprise only a small number of those making money from the multibillion-dollar market in legalized pot. (Wall Street Journal)

Chalk up another industry takeover for JAY. The legendary lyricist has his hands in all kinds of business ventures — his latest being a cannabis company called MONOGRAM, which recently made a big announcement. After unveiling the new company a few months ago, Jigga showed off MONOGRAM’s first line of products.

“Cannabis has been around for thousands of years, yet it is still an industry whose legacy of skilled craftmanship is often overlooked,” said JAY-Z. “I created MONOGRAM to give cannabis the respect it deserves by showcasing the tremendous hard work, time and care that go into crafting a superior smoke. MONOGRAM products are next level when it comes to quality and consistency and we’re just getting started.”