JAY-Z: “No One Can Stand On That Stage With Me”

Legendary rapper and mogul JAY-Z has officially set the record straight. The rapper declared there is no competition that can face off against him in Verzuz. 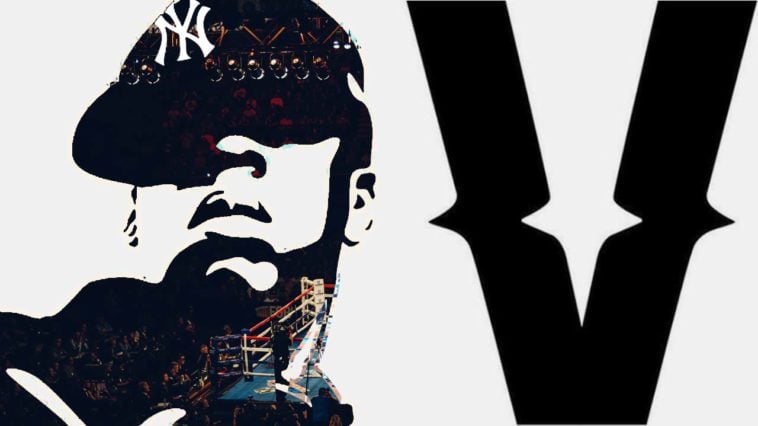 149 Views
Comments Off on JAY-Z: “No One Can Stand On That Stage With Me”

JAY-Z Says He Has No Rap Competition

JAY-Z made the bold comment while talking with Alicia Keys and Rob Markman on Twitter Spaces as the group discussed the R&B icon’s latest album, Keys.

Notably, Jay-Z has a massive catalog of hits and groundbreaking songs that range over the course of more than 20 years.  He is also the most decorated rapper in history, with more Grammy nominations and accolades, including his recent induction into the Rock N Roll Hall of Fame and anticipated Song of The Year Oscar nod.

Despite Hov claiming he has no potential competitors, social media says differently. Many names are being debated online as good competition to HOV including Lil Wayne, Eminem and Busta Rhymes.

Though each of these rappers have noteworthy catalogs, none of them measure up to Jay-Z’s massive discography based upon measures including #1 Billboard charted songs, Grammy nominations and album sales.  With over 125 million records sold, Jay-Z has won 23 Grammy Awards, the most by a rapper, and holds the record for the most number-one albums by a solo artist on the Billboard 200 (source).