Howard University Almost Back To Business After Cyber Attack 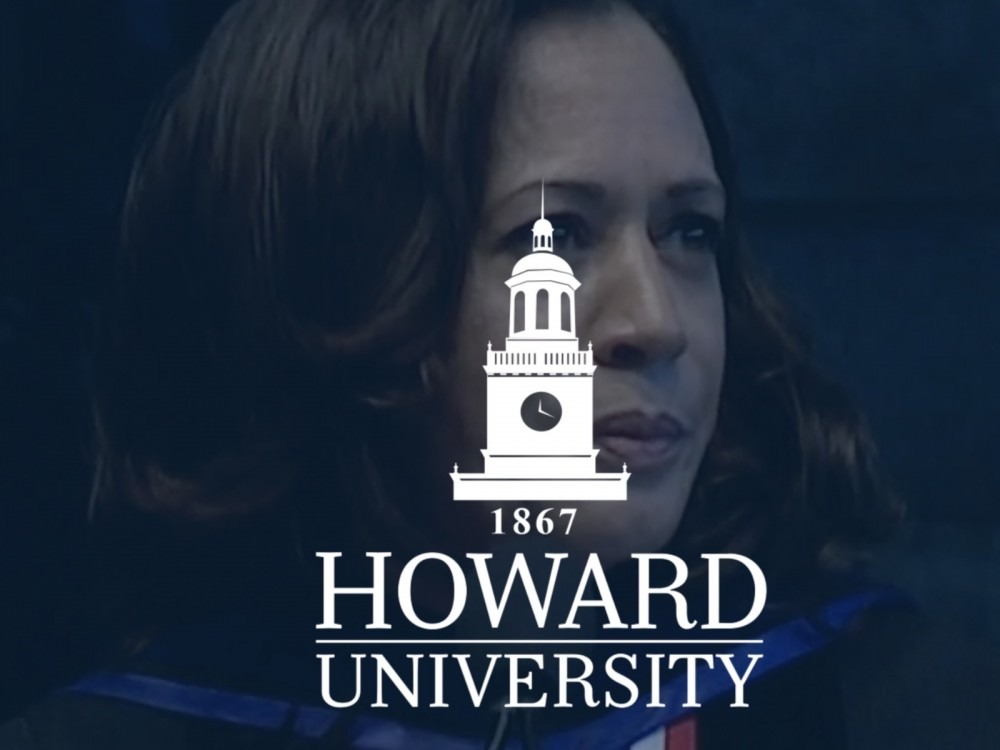 Howard University students are nearly fully back to their school grind just days after classes were canceled over a ransomware attack. In-person classes have received the green light to return but online courses will remain remote. 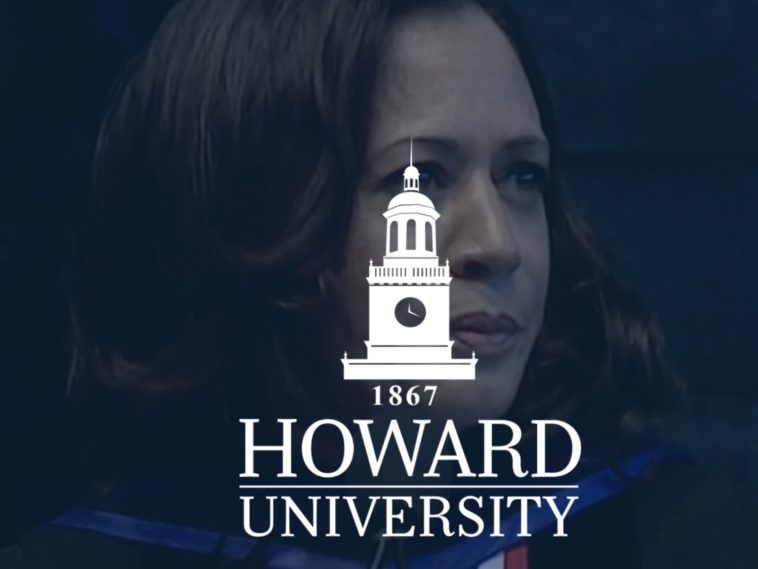 Howard University Almost Back To Business

According to reports, graduate and professional students taking online or hybrid courses are expected to remain remote and must access them away from classrooms since those are typically conducted via Zoom and Microsoft Teams.

It was last Friday that the school’s information technology team detected unusual activity on Howard’s network. The network was then intentionally shut down to investigate the situation, school officials have said. Classes were cancelled Tuesday and Wednesday. “Based on the investigation and the information we have to date, we know the University has experienced a ransomware cyberattack,” the university posted on its website earlier this week. (NBC Washington)

This week, Howard University issued a statement to faculty and students following the cyber attack. It acknowledged having a community-wide response to the cyberattack and announced a partnership with technology system vendors and law enforcement.

We are continuing our full assessment of all University academic, communications, and service systems for vulnerabilities. Our response committees are currently developing an isolated server environment that will allow protected online and hybrid instruction. Faculty, staff, and students should soon expect audits concerning devices and access credentials associated with University work and operations. These audits will require sweeping of phones, laptops, and other digital work tools, which may be susceptible to data breaching. All University usernames, email addresses and other login credentials will be verified for authenticity, access privileges, and activity. (Howard University Newsroom)

In May 2021, reports emerged about late Chadwick Boseman having his legacy forever cemented at Howard University. The unforgettable Hollywood actor’s school renamed its College of Fine Arts after him.

In September 2020, the biggest names in the rap game all united at Howard University. New York rap veteran Nas, Wale, Lil Baby and Rapsody had all eyes on them with a highly-anticipated Apple Music Rap Life Live virtual concert.

The festivities streamed and featured the rap heavyweights in prerecorded footage of them at Howard University. In addition to performances, the hip-hop event will also feature students speaking on topics directly impacting Black life and social issues.

This special live-streamed event (Hosted by Apple Music’s global head of Hip-Hop and R&B, Ebro Darden along with Apple Music 1 hosts Nadeska and LowKey) aims to further extend the discussion around the many important issues impacting the Black community through open dialogue, important conversations, and the power of music. Additionally, Rap Life Live will feature sit down interviews with Howard University students – including student association president Rachel Howell, Miss Howard University Taylor Davis and president of the 10for10 organization Peter Lubembela – providing a global platform to empower the next generation of leaders as they discuss how they are working to inspire, educate, unite and uplift their communities.