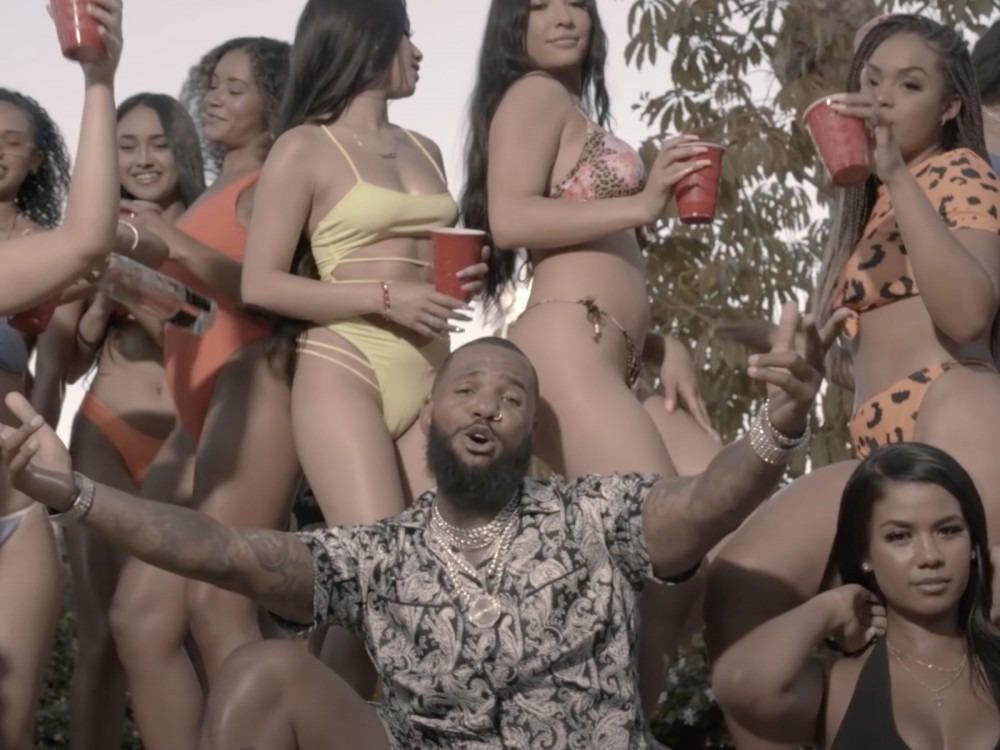 West Coast rapper Game is back on his A-game. The hip-hop star has come through with his first official music video of the year courtesy of his Duke-produced “Worldwide Summer Vacation” anthem. 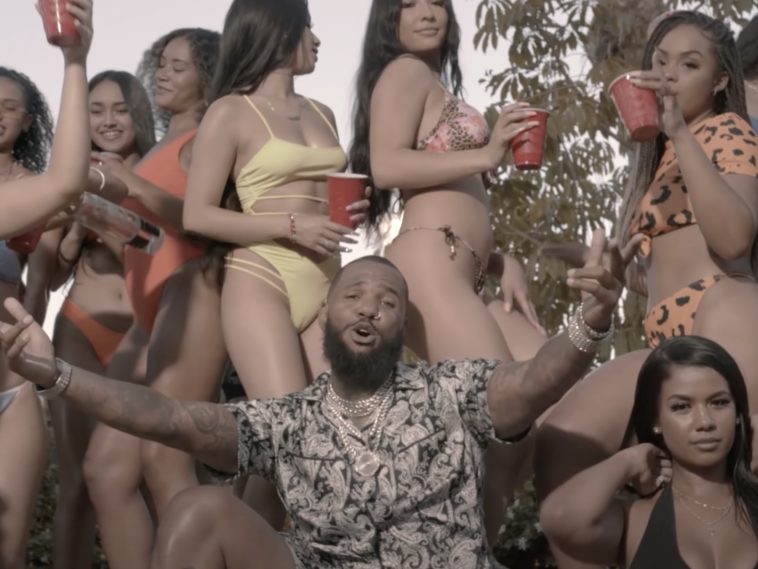 199 Views
Comments Off on Game Has Girls, Girls, Girls On His Mind W/ First Music Video Of ’21

Game Has Girls On His Mind W/ New Video

The Los Angeles native’s must-see visual is packed with vixen from start to finish. Despite summer slowly wrapping up, the former G-Unit member remains determined to keep things warm during the hottest season of the year.

Whether in New York, Los Angeles, Atlanta, Miami or anywhere in the world for that matter, the celebratory LouieKnows directed music video evokes the magic of mixing warm weather, good music, letting loose and getting lucky.  Produced by Duke, the new song is part of an upcoming playlist featuring new music from The Game. “Worldwide Summer Vacation” follows the Mike Zombie produced “A.I. With The Braids” featuring Lil Wayne released in 2020.  The collaboration pays tribute to the legendary NBA all-star Allen Iverson.

West Coast rapper Game is trying to get to the bag. The hip-hop veteran lights up Instagram with a random deal too good to be true. The rap heavyweight reveals he’s doing a ton of guest verses for independent artists. Game reveals it’s only for serious inquiries and even reveals the e-mail address people should reach out to. It’s hard to tell just how many verses he has knocked out already. The rap veteran is looking to bless independent artists with some fire bars.

Game Wants You To Wake Up

A few weeks ago, Game hit up his Twitter page to keep things 100 on his state of mind. Game pleaded with followers – both men and women – to appreciate normalizing their lifestyles and not heavily rely on social media acceptance.

“Let’s normalize being normal. You don’t need a Chanel bag or a BBL to be considered beautiful & feel like you’re more of a woman. And my n*ggas, working a regular job & driving a cool lil whip is still cool af to me… stop letting this social media sh*t f*ck y’all heads up !!!”

Game Reveals How Much Weight He Gained

In May 2021, the Los Angeles hitmaker went to his Instagram page with a pic only a Man Crush Everyday contender would feel confident in displaying to the world. The rap heavyweight acknowledged packing on pounds while staying indoors to slow the spread of COVID but also shined light onto getting back in shape.

“Quarantine had me 30 pounds over weight…. In the house eating whatever my kids ate like the outcome was gonna be smooth. Nope, shit went straight to my belly & face…. stomach was out ta here———> ask anyone that knows me lol… Sh*t had me out of my bag for a year plus. Soon as the world started to open back up, I made a decision to take back control of my body & get myself back to a place where my most fit & comfortable. After 56 days into my @60daysoffitness, I am healthier, lean again & getting ready to fuck the summer up !!! And this is only the beginning.”

Game even hinted at an even bigger transformation and results being ready for display come his 42nd birthday on November 29th.

“Give me til my birthday to show you what you can really do on this program when you’re focused !!! Go to 60daysoffitnesschallenge.com today & start your journey !!! I started mine early cause I knew the summer was coming… no “weird body niggas” over here lol….. now I’m ready to go on my 1st real vacation ever !!! HOT BOYS up 1-0 @thegoat 🐐”