G Herbo Reveals If Taina Williams Has Really Left Him 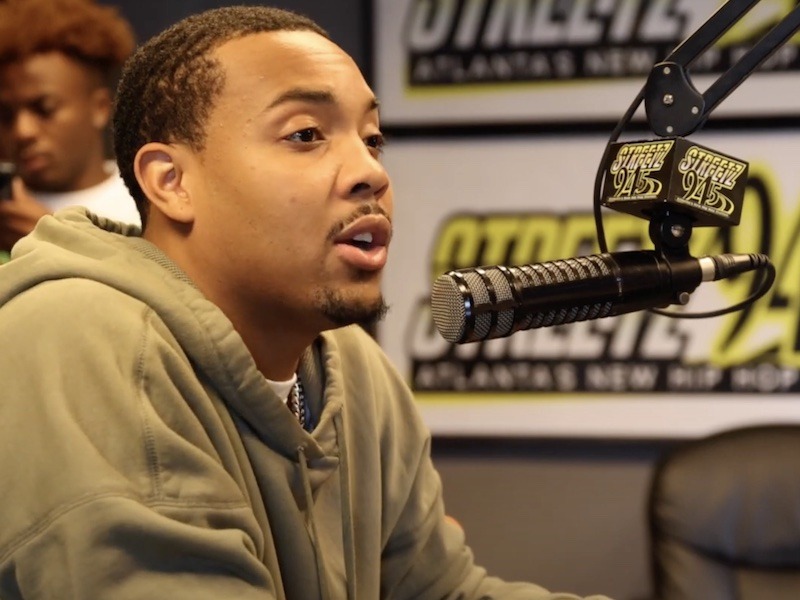 Chicago rapper G Herbo and his girlfriend Taina Williams had the Internet talking when fans realized she had blocked and unfollowed him only a month after the birth of their child. The Chi-Town rap heavyweight has come forward to provide some much-needed clarity into where things currently stand between himself and what some people believe is now his former flame. 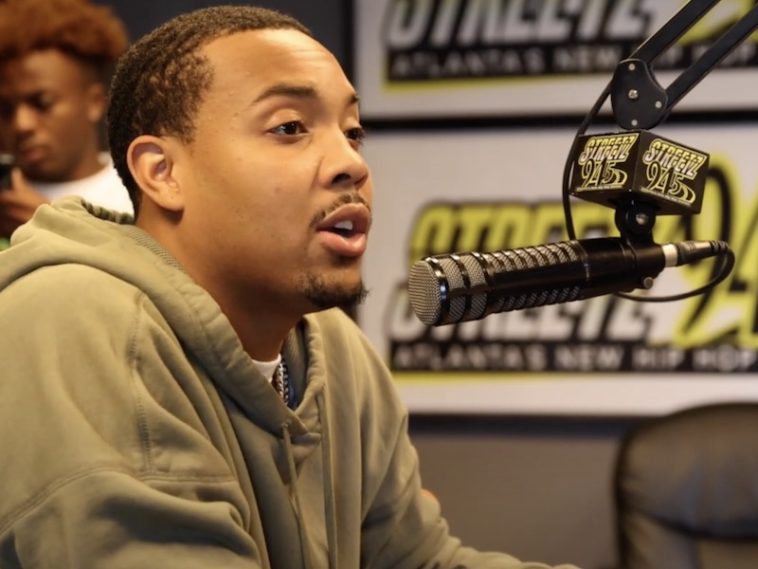 This week, G Herbo appeared in an interview on Atlanta radio station Hot 107.9 and when asked about whether going to his ex girlfriend’s party was the reason for the blocking incident, he took the time to clear the air.

Taina Williams would politely like the Internet to r-e-l-a-x. Earlier this week, the hip-hop model came forward to address – and confirm – speculation about unfollowing or even blocking her ride or die G Herbo following an appearance at his former boo’s party.

In May 2021, Herbo went to his Instagram page with an amazing shot. The pic featured Essex practically smiling from ear to ear.

A few days prior, Herbo hit up IG with some must-see footage. Things started off with G joking about having big feet in his bed before the clip showed him rubbing fiancée Taina’s toes.

“Bro, fix your face. Like, I was never this swollen until I gave birth. Like what is this?”

In late spring 2021, G Herbo’s lady love went to her socials to share an adorable pic and the best news ever: their baby boy Essex was born on an early morning. Taina included the hashtag #myrainbowbaby, a term used to describe babies born to parents who previously suffered a miscarriage or pregnancy loss.