Atlanta rapper Future is expanding his music pallet. The hip-hop star went online to preview a new soundtrack he had been helping out on. 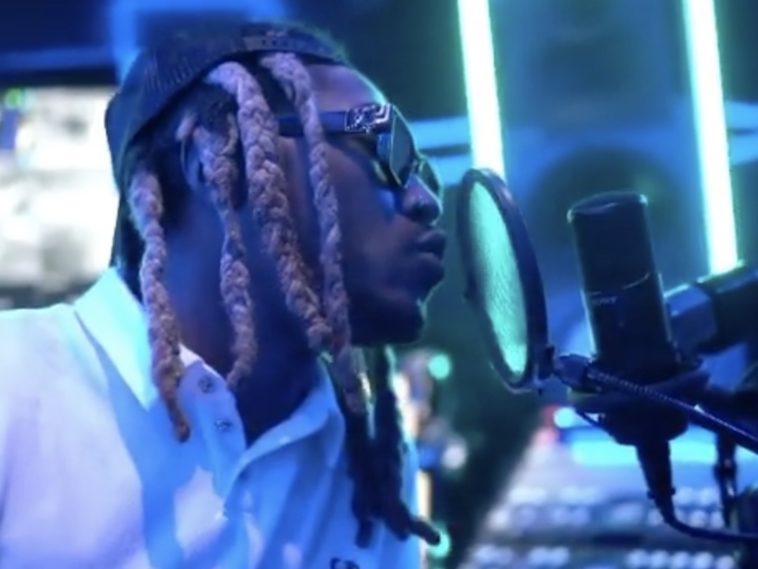 Future Hendrix has been working on music for the Deathloop video game soundtrack, and previewed a remix of a song called “Dèja Vu” on his Twitter page. Deathloop is an upcoming Playstation 5 game that features all sorts of trippy action.

“Just finished a remix of a song called Dèja Vu on the upcoming #Ps5 game #DEATHLOOP releasing 9/14. But at what cost?! #Ad”

Future has been working with all sorts of different dope collaborators, including OVO Sound boss Drake. The pair were having the time of their lives and showing it on the screen. The hip-hop superstar has come through with the immediate visual treatment to his “Way 2 Sexy” music video with help from Future, Young Thug and former Toronto Raptors champion Kawhi Leonard.

The 6 God hit the go button on the must-see video. It’s filled with ample cinematic odes with the rap stars and NBA heavyweight playing key roles in both dramatic, action-packed and hilarious moments.

Rap star Lil Wayne might want to weigh-in on the conversation as well since he’s worked with both hip-hop heavyweights. But in the meantime, he’s showing support for the 6 God’s new album.

Lil Tunechi went to his Instagram page with a snapshot of a Toronto billboard. The must-see pic from Drake’s hometown is a plug for the LP and references Wayne with the caption, “Hey Toronto. The Best Rapper Alive Signed Me In 2009 And Is On CLB.”

A few hours ago, Drake hit up his IG page to hype up the LP and confirm its rollout.

“CLB FOR YOUR LISTENING PLEASURE EVERYWHERE @ 2AM EST”