Kelly Goodlett, a former Louisville police officer, entered her guilty plea to Breonna Taylor’s murder in a federal court in Louisville, Kentucky. Goodlett pleaded guilty to one count of conspiracy where the cause of Taylor’s death was covered up. 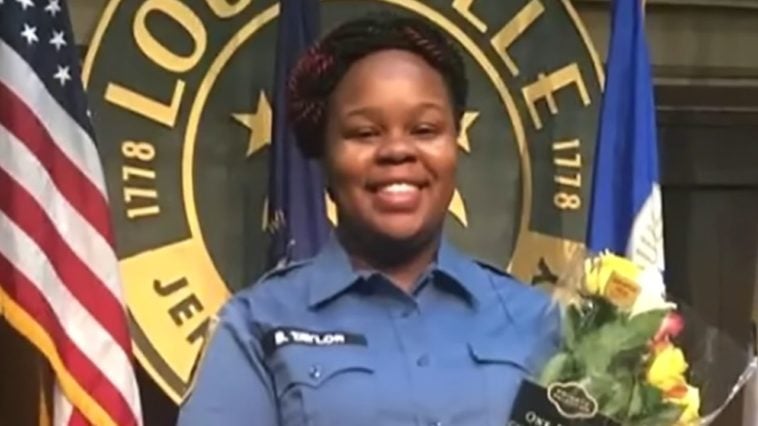 NYT reported that she pleaded guilty to one count of conspiracy and was the first officer to be held criminally liable for the botched raid.

Goodlett was accused of conspiring with another detective to falsify the warrant that led to the raid and covering up the falsification.

Prosecutors have said that Goodlett and Joshua Jaynes, a former officer, had met up days after the fatal shooting to agree on a false story to cover the falsified evidence submitted to justify the botched raid.

Arrests have been made, and charges were brought against four police officers involved in the attack and death of 26-year-old Breonna Taylor in 2020.