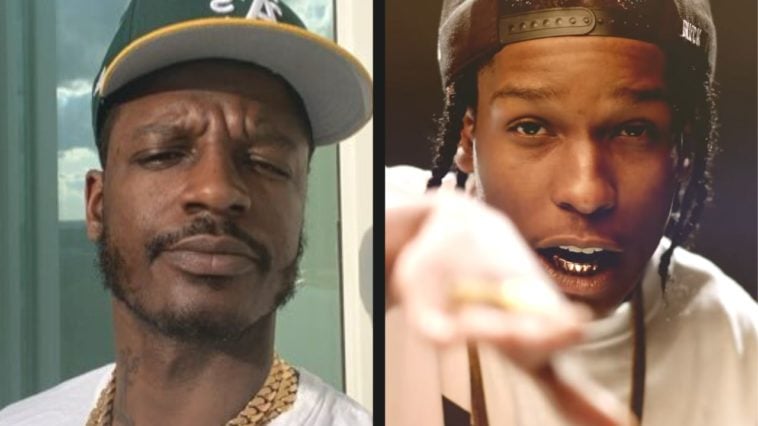 “to discuss a disagreement between the two of them.”

This was according to a statement that had been provided to Rolling Stone by attorneys Jamal Tooson and Brian Hurwitz when they announced the lawsuit.

“Unbeknownst to Mr. Ephron, A$AP Rocky was not just planning for a conversation and came armed with a semi-automatic handgun. After arriving at the location, a conversation ensued whereby without provocation, warning, or any justification, A$AP Rocky produced the handgun and intentionally fired multiple shots at Mr. Ephron.”

Ephron claimed the rapper inflicted minor injuries on his left hand after being shot.

The statement also alleged that nearby surveillance cameras captured the entire incident.

Ephron’s attorneys, Jamal Tooson and Brian Hurwitz, have claimed that the former A$AP Mob member had suffered “multiple death threats and irreparable harm to his career in the entertainment industry as a result of this incident.”

They also added they expected the matter to go to a civil trial.

A$AP Rocky was arrested on April 20, in Los Angeles on his return from a vacation in Barbados.

Both A$AP Rocky and Rihanna were photographed prior to the arrest enjoying their private time.

A different report from regional outlet KNBC said Rocky was detained in connection with a November 2021 shooting, details of which had not previously been disclosed.