Flint Michigan rapper, Cliff Mac is in hot water after being accused of hiring a hitman 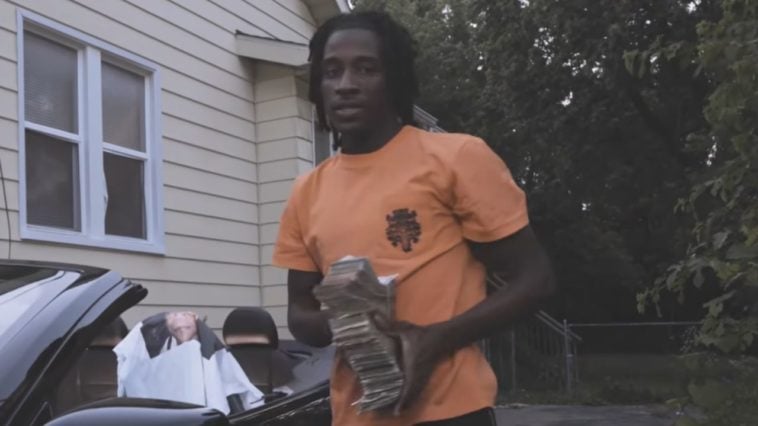 An investigation has been conducted into allegations that Cliff Mac, real name Clifton E. Terry, III, hired Andre Sims to murder a Sterling Heights woman in 2020.

Mac offered Sims $10,000 to travel from Grand Rapids to Flint for the murder.

According to authorities, Sims drove to the woman’s home, waited for her to leave for work, blocked her car, and shot at her.

Surveillance video caught the crime, and the hitman failed despite firing seven to eight rounds.

Besides being indicted for murder-for-hire, Sims is serving a life sentence for shooting and killing a 65-year-old woman.

The Day Of The Shooting

After officials confirmed Cliff Mac hired a hitman to kill a suburban Detroit woman, he was indicted on murder-for-hire charges.

In the aftermath of the shooting, Sims abandoned his vehicle at an apartment complex nearby.

​​Sims was then picked up from the apartment complex shortly after by Terry.

According to authorities, Sims received $300 from Cliff.

If Mac admitted to anything surrounding this crime in his raps he could be sentenced.

Many rappers have been advocating against this, and California Governor Gavin Newsom will be signing a bill into law restricting the usage of rap lyrics as evidence by prosecutors.

The law will also protect the creative expression of rappers.