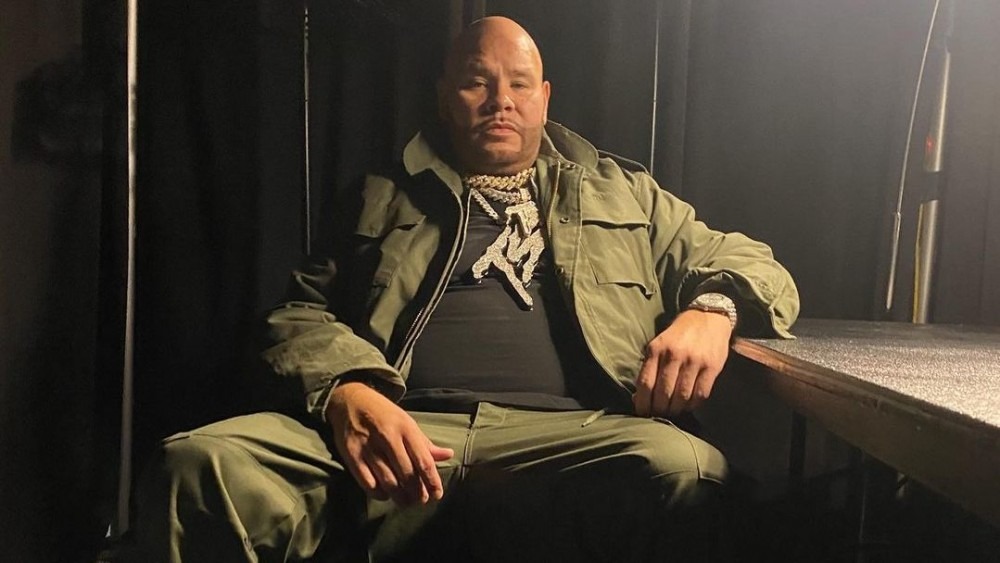 Fat Joe is calling upon his fellow music colleagues to help some families in need. The Bronx native is looking to raise funds to provide relief to the families affected by a recent devastating fire in his hometown. 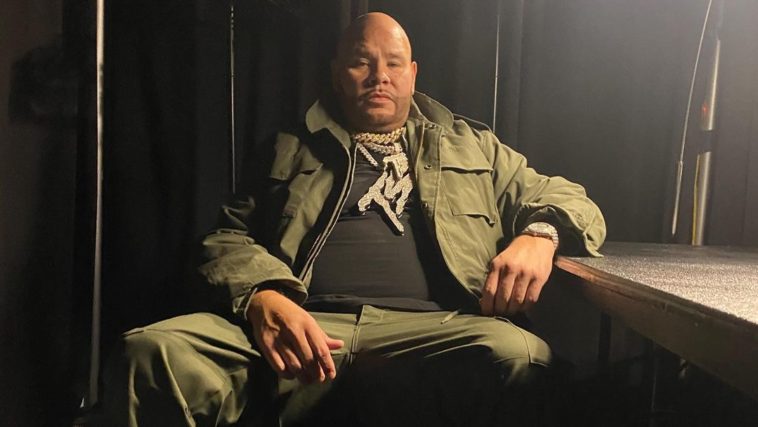 Fat Joe, who represents The Bronx, NY, is making sure his community is taken care of.

A tragic fire occurred in an apartment building in the Bronx earlier this weekend, killing 17 people, many of whom were tight-knit families from West Africa and several who were small children.

The fire was allegedly started by a space heater that was left on for days during a recent cold-weather freeze in the area.  Those in the community say that the building’s tenants were neglected by the owners of the building, being left without adequate heat.

Fat Joe has teamed up with the New York City Mayor’s Fund to launch a relief program to assist those affected by the fire. According to a statement, “100 percent of all donations will help families and enable the distribution of emergency supplies for those in need.”

“I need all my people worldwide to come together for the families devastated by the fire in the Bronx,” Crack shared via social media.   “I’m donating and I’m asking everyone that has a Heart to donate. these people are mostly immigrants that have no where to go they lost everything. it’s 10 degrees in the Bronx today! WE NEED YOUR HELP”

Jay-Z and DJ Khaled have pledged donations so far.

The Gambian Youth Organization has also launched a GoFundMe fundraiser to assist the victims.

Fat Joe and Remy Ma are celebrating more than a new year. The two musicians are high off a win in their copyright lawsuit case over their hit single “All The Way Up.”