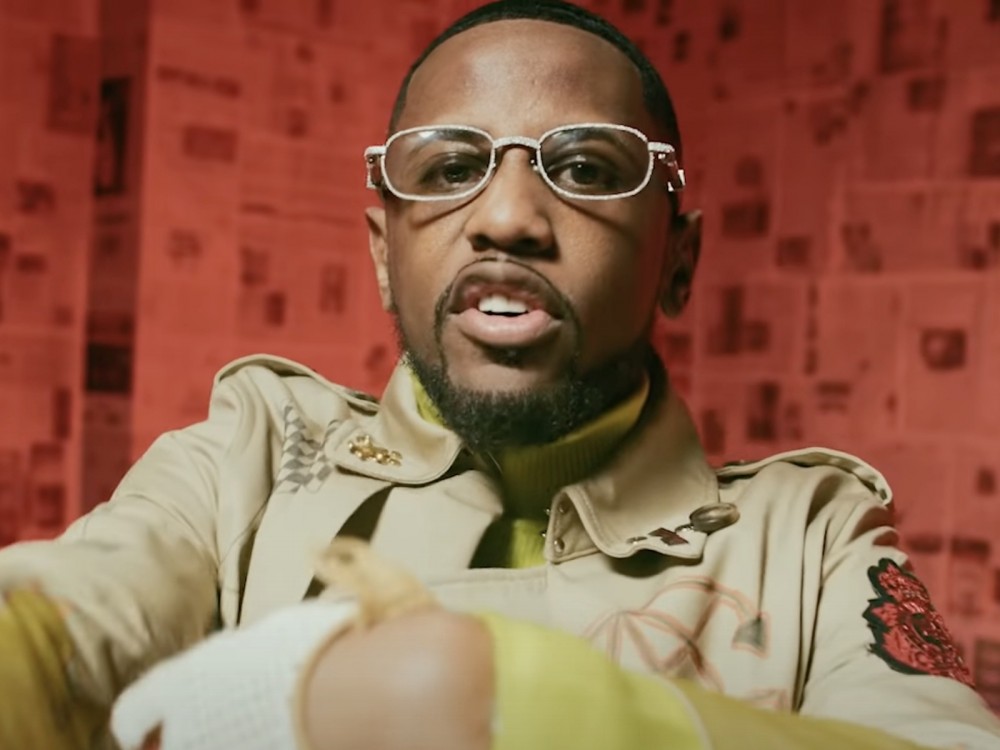 New York rapper Fabolous is big when it comes to birthdays. The hip-hop veteran has come forward to show some unexpected attention to Black Mafia Family boss Big Meech in recognition of his birthday. 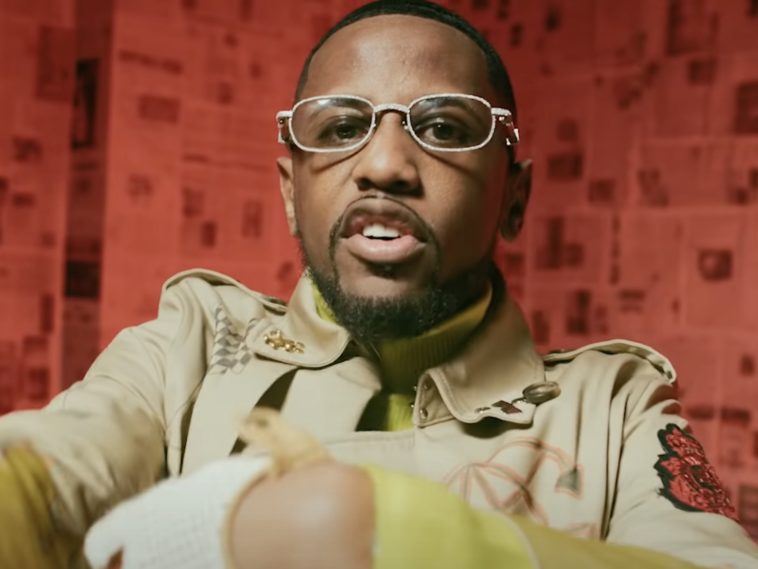 The Brooklyn native went to his Instagram page to salute Meech with a flashback shot. Fab acknowledged his 53rd birthday – as of June 21 – with a shout-out to Big’s pre-jail days.

A few days ago, the former street kingpin’s son Lil Meech went to his social media pages to plug the upcoming Black Mafia Family STARZ show. He shared a clip highlighting behind the scenes moments from the highly-anticipated series.

The same week, the show’s producer 50 Cent went to his Instagram page to share a snapshot showing Lil’s dad Big Meech and huge early prison release news. 50 also promised his upcoming Black Mafia Family series would be even better as a result of Meech’s good news.

According to reports, Meech had his prison sentence lessened. Recently, U.S District Judge David M. Lawson agreed to reduce Meech’s bid from 360 months to 324 months. Barring any changes, BM will now be released before 2030.