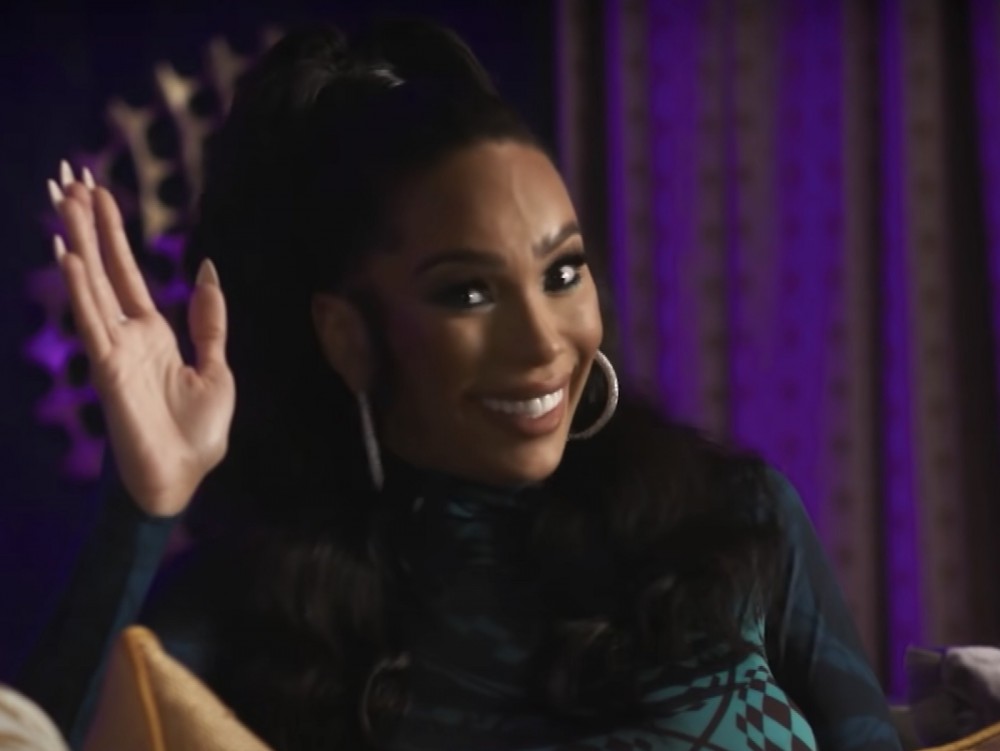 Vixen Erica Mena has been very active lately. Balancing life as a new mother, dealing with her and estranged husband Safaree‘s messy break up and being an influencer is a full time job with OT. She’s taking the time to let the world know there’s really no marriage goals happening right now. 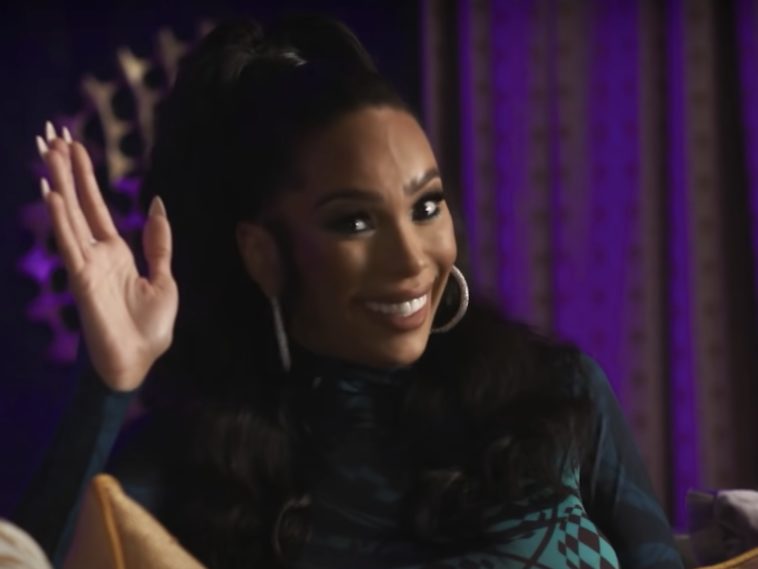 Single life can be rough for everyone to adjust to, especially when you’ve had a break-up like hers. Mena goes to Instagram and makes jokes about being “single and fine af” with nothing to do.

She is wearing a PowerPuff Girl themed outfit one can assume is from the clothing website Fashion Nova since she tagged them in the caption. The comment section was full of heart-eye emojis and fire emojis alike showing that Erica Mena may be single, but she is still beloved by her followers.

“So you just single and fine AF sitting in the house everyday. 😂🙌 @fashionnova” (@iamerica_mena)

Safaree might be making Mena pay up big stacks in the near future. The “Love & Hip Hop” star has claimed his one-time ride or die trashed his belongings and needs to cough up some cash.

Safaree reportedly filed legal documents demanding the “Love & Hip-Hop” wife pay up. He’s seeking $50,000 for what he says are destroyed sneakers that his wife poured bleach on and cut the laces on as well as motorbikes.

EM allegedly poured paint all over the bikes and in the gas tanks, rendering them useless. Mena hasn’t responded to the claims yet.

Safaree points out Erica was 8 months pregnant, with their second child, when all this alleged mayhem went down — and he claims their home security cameras recorded all of it, and he’s more than happy to turn that footage over to the court. He wants the judge to force Erica to reimburse him around $50k for the damage. (TMZ)

The hip-hop veteran has a couple of the most flashy vixens in the game speaking his name. Recently, Mena and his friend Kaylin Garcia made instant headlines over dating speculation.

Mena appeared to strike first by going to her Instagram Story with a full rundown of her issues with Garcia. Erica accused Kaylin of doing the most by attending a birthday outing with Samuels despite his current marital problems.