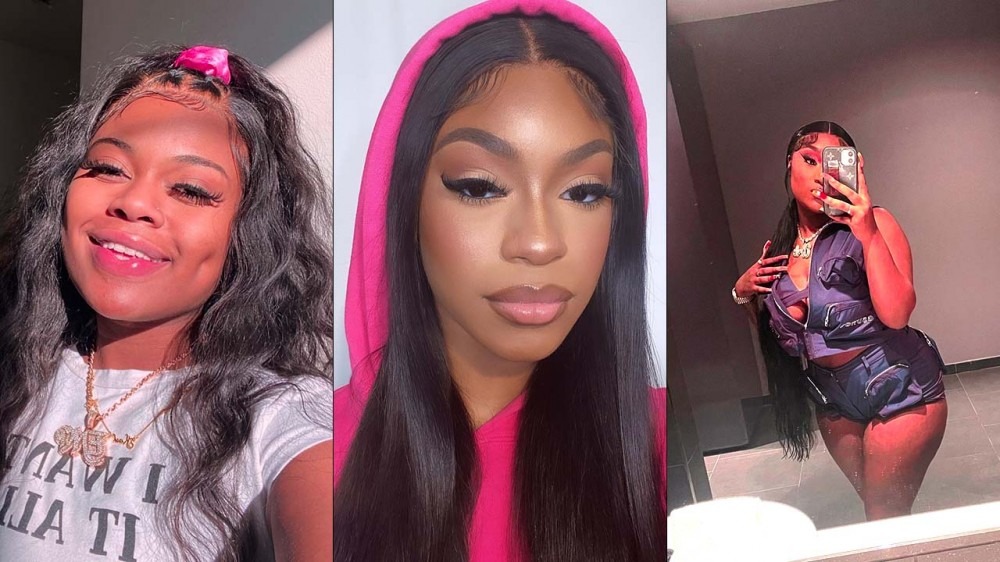 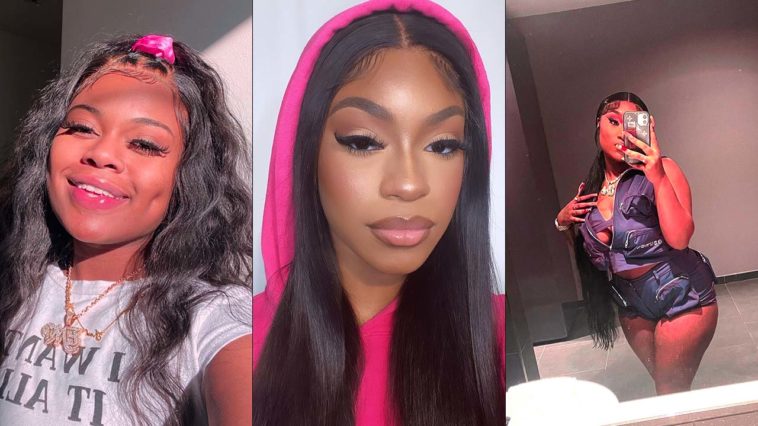 Erica Banks Is “The Best”

Texas rapper Erica Banks blew up on Tik Tok with her song “Buss It” and the respective challenge. She’s keeping her foot on the gas with her latest single, “The Best.”

Monaleo Drops Video For “We Not Humping”

Monaleo dropped the official video for her latest retro-inspired banger, “We Not Humping.”

In the video, she makes smoothies, hangs out with her rapper boyfriend Stunna 4 Vegas, and throws a huge party.

Her debut EP is reportedly dropping sometime in the spring.

Queen Key has been grinding and getting back into the rap game ever since the birth of her twins. The rapper is the latest to drop her own freestyle to Kodak Black’s “Super Gremlin” after Cordae breathed on it this week.

Georgia rapper Baby Tate dropped her EP “After The Rain” in 2020 that has some of her best-known singles like “I Am” featuring Flo Milli and “Rainbow Cadillac.” She only sing-raps for a few seconds on J.I.D.’s newest song “Surround Sound (featuring 21 Savage)” but she leaves a great impression.