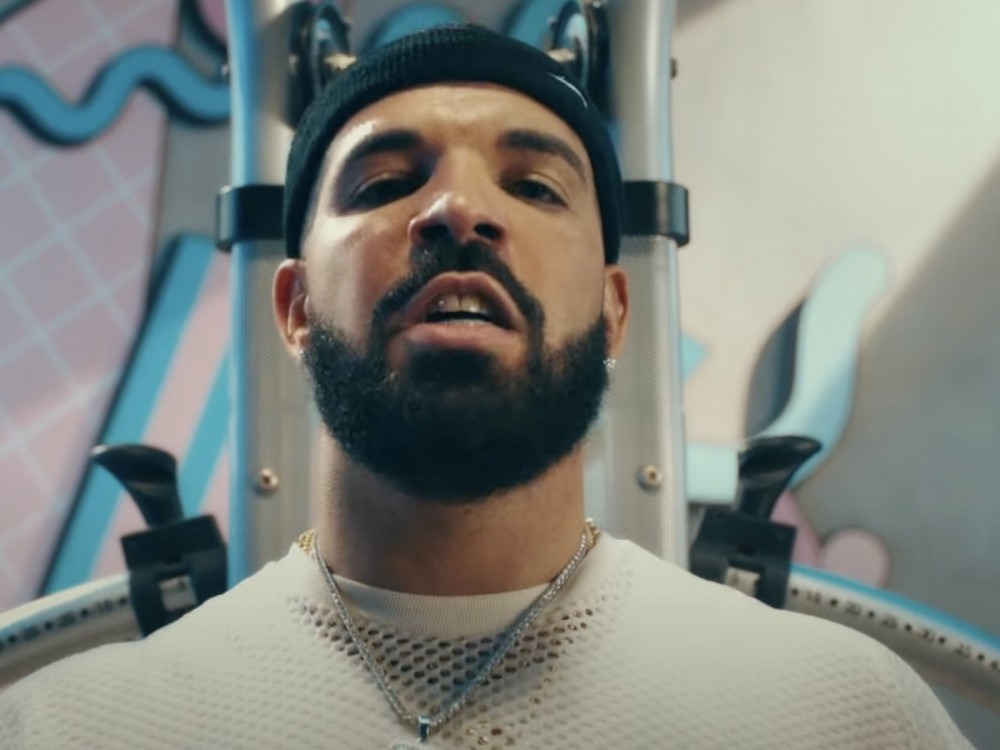 OVO Sound boss Drake is going to have much more than bragging rights when those Certified Lover Boy album purchases and streams tally up in the opening week. Fresh estimates have the project set to body its competition with well over 500,000 units in its first 7 days. 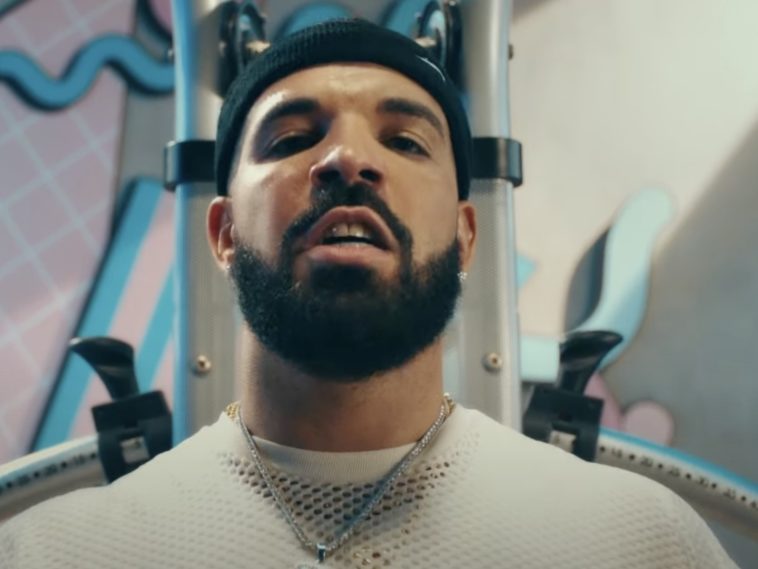 Based on those initial numbers and media speculation, the 6 God is going to easily dominate the competition. The project could give Drake the biggest first-week numbers of 2021 for any studio album of all genres.

With his first day U.S. streams over 230 million, Drake’s Certified Lover Boy(OVO/Republic) is headed for a massive debut—the biggest since Taylor Swift’s folklore (Republic) opened with 846k in July of last year. CLB is projected to collect between 650-700m streams by week’s end.

The OVO Sound boss’ go-to producer Noah “40” Shebib knows Certified Lover Boy was not an overnight concept. The hip-hop hitmaker has shared a sneak peek into just how much work went into crafting the must-hear studio effort.

40 hit up his Instagram page to share a slideshow of moments from the album’s making. Shebib also shared some heartfelt words about the overall process of putting out the LP to the masses with a major salute to Drake.

“Thank you to everyone and anyone who was a part of this project. It’s always a pleasure and I’m just happy to be on the journey with you all. @champagnepapi thank you for letting me be a part of your vision nothing makes me happier in this world then to see it come to fruition. Congratulations my friend ❤️🙏🏼”

Shebib also shared another post personally sharing the nitty gritty details of the numbers in his slides.

“Ok after these last few… (see last slide) … Also… don’t watch the numbers on my little graph table 😆 I was trying to explain about samples and digital audio and how in math class you would have to chart out and draw parabolas and all that and was just trying to draw a picture of a graph. Anyways, the numbers don’t make any sense. Maybe I’m the only one that cared but lord.. that was bothering me 😆🙃”

The Toronto native went to his Instagram page to share the massive accomplishment. Drake shared a billboard snapshot showing the project’s success on the top streaming platform in the game.

Rather than get emotional or overhyped, Drizzy kept things simple with a single emoji.