Drake Reached Out To Lizzo After Raunchy “Rumors” Line 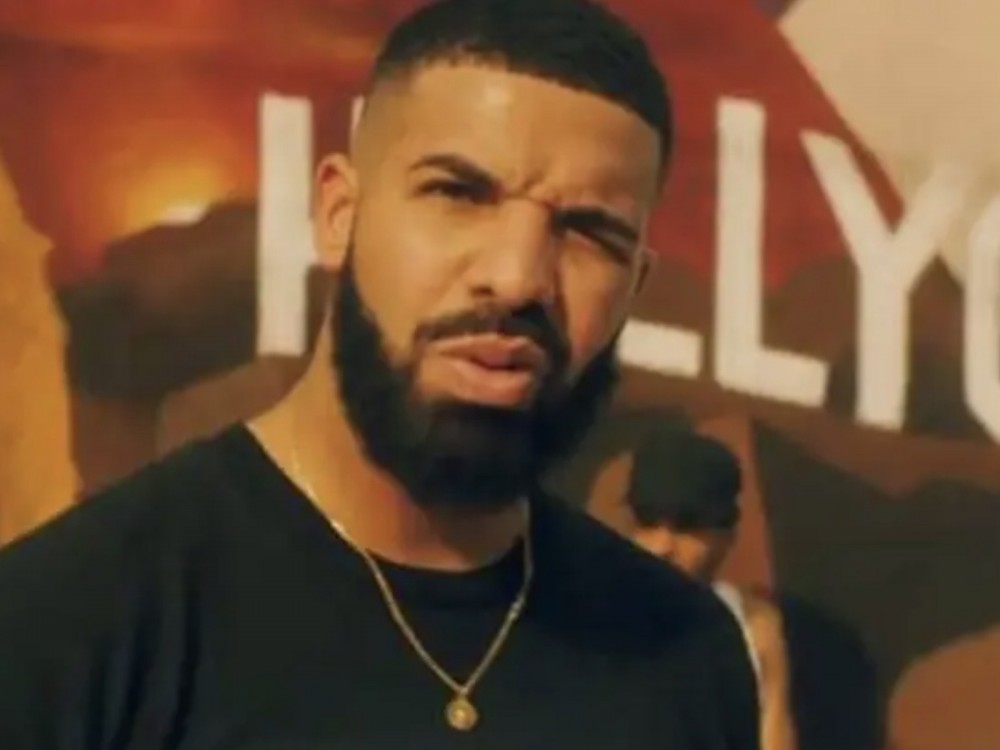 Pop star Lizzo might have a chance. The music sensation has revealed that Toronto rapper Drake reached out to her after her controversial “Rumors” lyric about him. 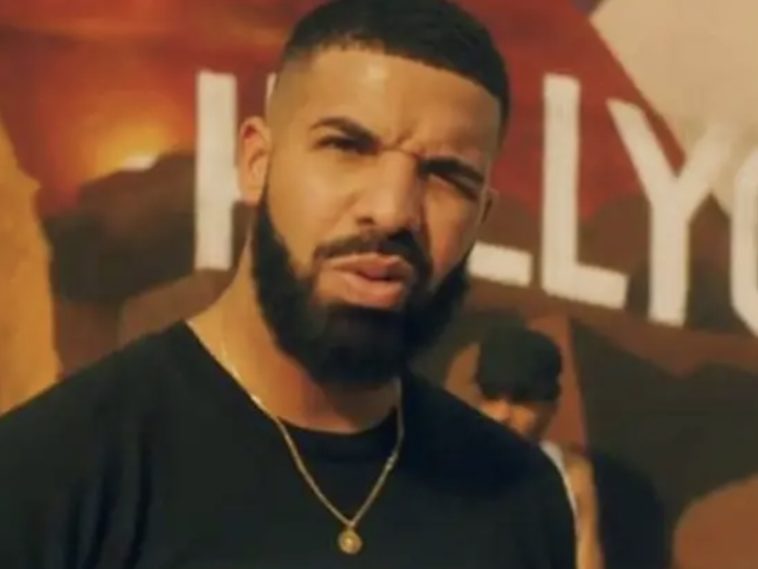 Drake Reached Out To Lizzo After Raunchy “Rumors” Line

Lizzo refused to get into any specifics, but said Drizzy did contact her after the raunchy lyric. The line went “No, I ain’t fu*k Drake yet,” and was reportedly first about Niall Horan before her label made it be changed. She and Horan were on “Jimmy Kimmel Live!” together and discussed the song.

“I have heard from Drake. But that’s all I’m gonna say on that OK, so the original line was, ‘No, I ain’t fu*k Niall yet.’ The label said it was a little bit provocative. So I changed it to Drake, a safer bet.”

Lizzo Is Trying To Get With Drake

The 6 God’s new bae Johanna Leia might have to fight for her man. After dropping new single “Rumors” with Cardi B, Lizzo made it clear who she’s after.

Lizzo went to Twitter to send Drake a message in addition to the lyric. The popular crooner sang about not hooking up with him yet but noted she was definitely on the prowl.

“Last year, I thought I would losе it/Readin’ sh*t on the internеt/My smoothie cleanse and my diet/No, I ain’t fu*k Drake yet (Ha)”

In a new interview, she also divulged the meaning of the lyric. Lizzo told Apple Music’s Zane Lowe she thought it’d be funny to include the line.

“I just thought it would be so funny to say. I have a small relationship with him. He’s very cool.I just feel like women, there’s so many times where girls’ names get dropped in songs because they’re fine.”

The OVO Sound boss’ mini-me might be Adonis but it doesn’t mean he has to avoid sharing some daddy duties moments with his rumored girlfriend Johanna Leia’s son Amari Bailey. The hip-hop star has come through with an epic gift for the NBA-bound superstar.