Drake + Future Cooking Up In The Studio W/ Metro Boomin 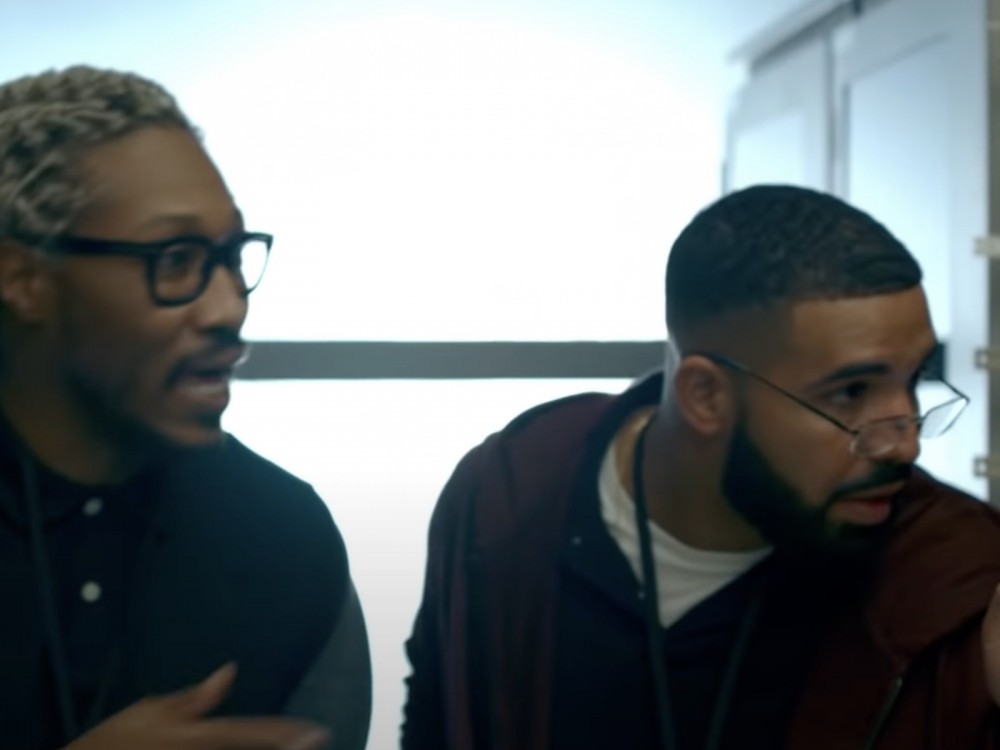 OVO Sound boss Drake and Future are back at it. The hip-hop duo have social media’s attention after teasing new pics of themselves in a recording studio. 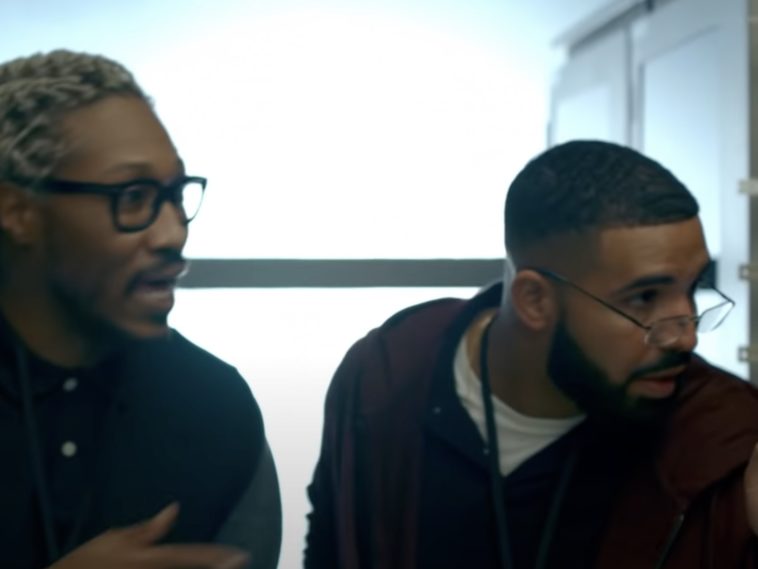 The 6 God went to his Instagram page to deliver the epic shots. The pics feature both Drizzy and Future hanging out with hitmaker Metro Boomin.