Toronto rapper Drake has confirmed his relationship. While sharing alternate cover art for the recently released Certified Lover Boy, he included one with his now Instagram-official bae. 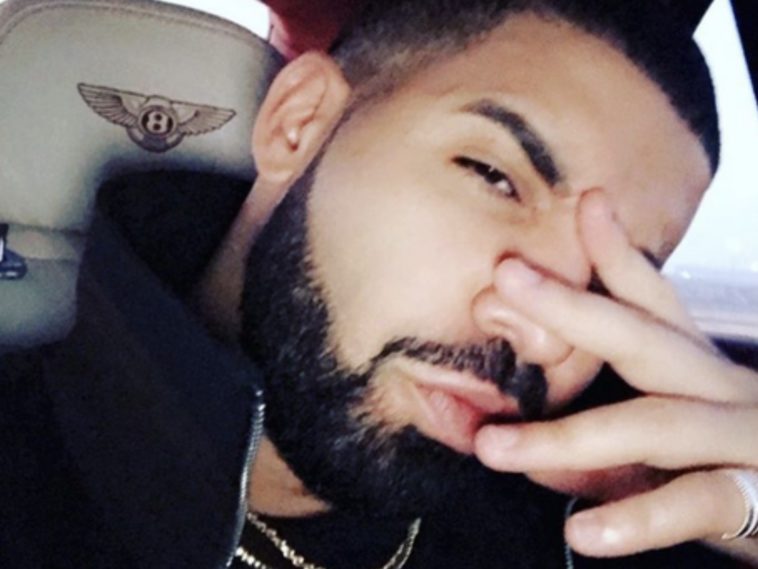 169 Views
Comments Off on Drake Confirms Relationship With Johanna Leia

Drizzy shared a photo of himself with a toothpick in mouth and vixen Johanna Leia hugging him. Their seemingly overnight relationship has been actually in the works for months according to reports, and now Drake has seemingly confirmed their love.

Although he’s confirmed his relationship, Drake has been making fans think “what if”. The hip-hop star has gone online to share a handful of alternate covers to CLB in addition to the one with Leia.

So far, Drizzy has posted six designs for CLB that were shelved. He went to his Instagram to share the variety of album art – one of which features Drake in a football jersey among others – and give credit to the designers in his captions.

Although a lot of people hated on CLB due to the cover art itself, NBA superstar Jayson Tatum knows greatness when he hears it. The Boston Celtics leader has stepped forward to put more than just respect on rap heavyweight Drake‘s newly released Certified Lover Boy album.

JT hit up his Twitter page this past weekend to give major salutations to the 6 God’s latest studio effort. Despite Drake’s previous works including chart-topping albums like Views and Take Care, Tatum believes Drizzy has released his best project – ever.

“My own opinion… this my favorite drake project ever.”

Drake + Kanye West Have Olympic Competition On The Charts

Olympic champion Usain Bolt sits currently at the #1 spot on Amazon Music, with his recent album release Country Yutes, which is also his debut project. Drizzy’s Certified Lover Boy as well as Kanye and Donda fall below Bolt.

Drake may have massive numbers, but he and fellow hip-hop star Kanye West can move over. They’ve been pushed out of the top spot on Amazon Music’s charts by an unlikely competitor.