Doja Cat’s Going Out Of This World For New Album 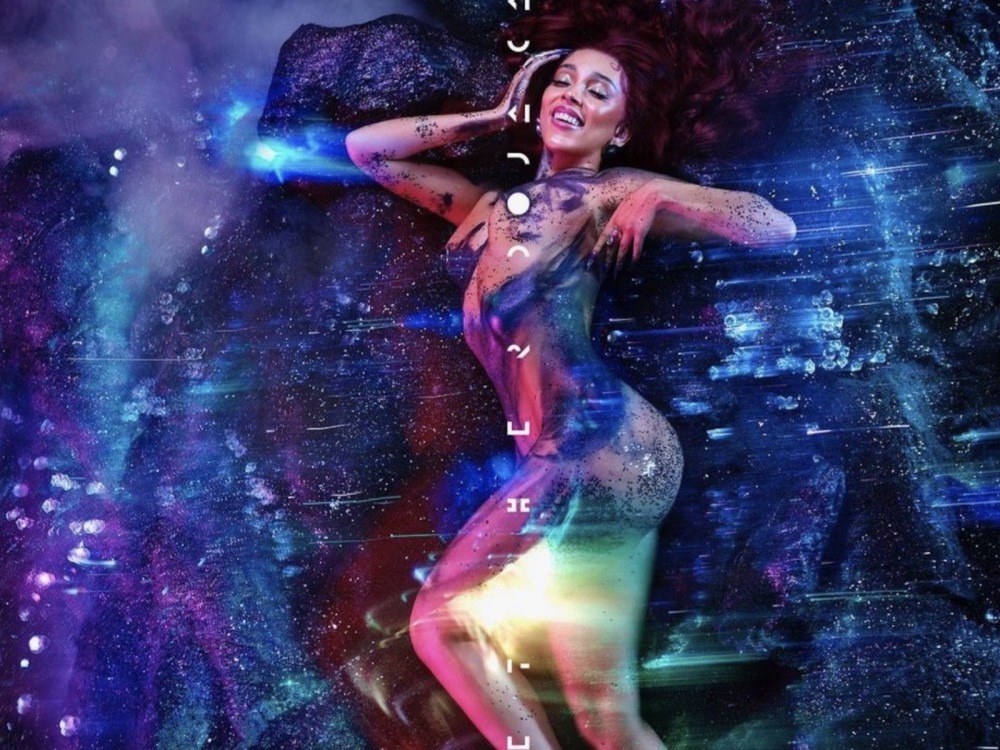 West Coast rapper Doja Cat is getting a fans excited with new tunes around the corner. The award-winning crooner has revealed her new Planet Her album is slated to arrive later this month. 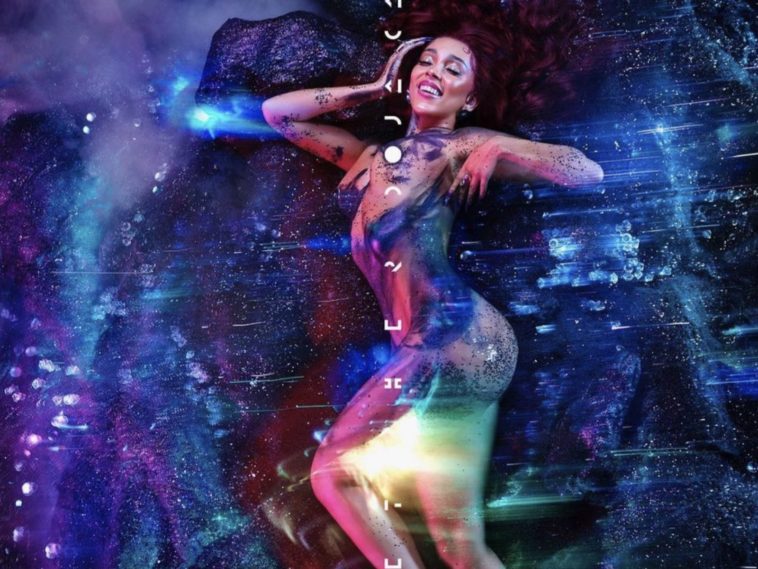 Doja Cat’s Going Out Of This World

DC went to her social media pages to deliver the huge news. In addition to sharing the project’s cover art, Cat also revealed the star-studded tracklisting including collaborations with Ariana Grande and Young Thug.

The “Kiss Me More” hitmaker recently announced on Twitter she had a new single coming. She then posted a 38-second SoundCloud snippet called “VERY BEST” which was … well, it was awful. Doja followed it with a rant about being disrespected for her mic skills.

“DONT EVER F*CKIN DISRESPECT ME AS A RAPPER. AFTER THE LAST SONG I DROPPED YOU WILL RESPECT MY PEN AND THATS F*CKIN THAT. stream Very Best.”

DC and SZA dominated the Billboard Music Awards as promised. The duo paired up for their first televised performance of “Kiss Me More.” After mounted anticipation, both Doja and SZA pulled through in epic fashion for a stunning performance. It seemed like the entire world tuned into this visual moment and it turned into a trending topic almost immediately. Doja initially stole the show but SZA’s presence quickly shifted things to her as they slayed the entire set surrounded by visual effects.

Buzz developed about fans being able to look forward to Doja and SZA gracing the stage this past Sunday when the festivities started at 8 PM ET.

dick clark productions and NBC today announced that Doja Cat & SZA have been added to the superstar lineup of performers for the “2021 Billboard Music Awards” (BBMAs). Hosted by Nick Jonas, the BBMAs will broadcast live from the Microsoft Theater in Los Angeles on Sunday, May 23 at 8 p.m. ET / 5 p.m. PT on NBC. The powerhouse duo will wow fans with the world television debut of their hit single “Kiss Me More,” from the Xfinity Stage. Doja Cat, a finalist in five categories this year, could take home her first BBMA. SZA, a 2018 BBMA winner for Top R&B Female Artist, could claim her second win in this category.

Doja Cat went to her Instagram page to hype up the event. She also confirmed they would – indeed – perform “Kiss Me More” for the world to see.

“I’ll be taking the @bbmasstage with my girl @sza for the world television debut of “Kiss Me More” 💋Tune-in this SUNDAY at 8pm ET/5pm PT on @nbc! #BBMAs“