DMX’s Cause of Death Finally Revealed 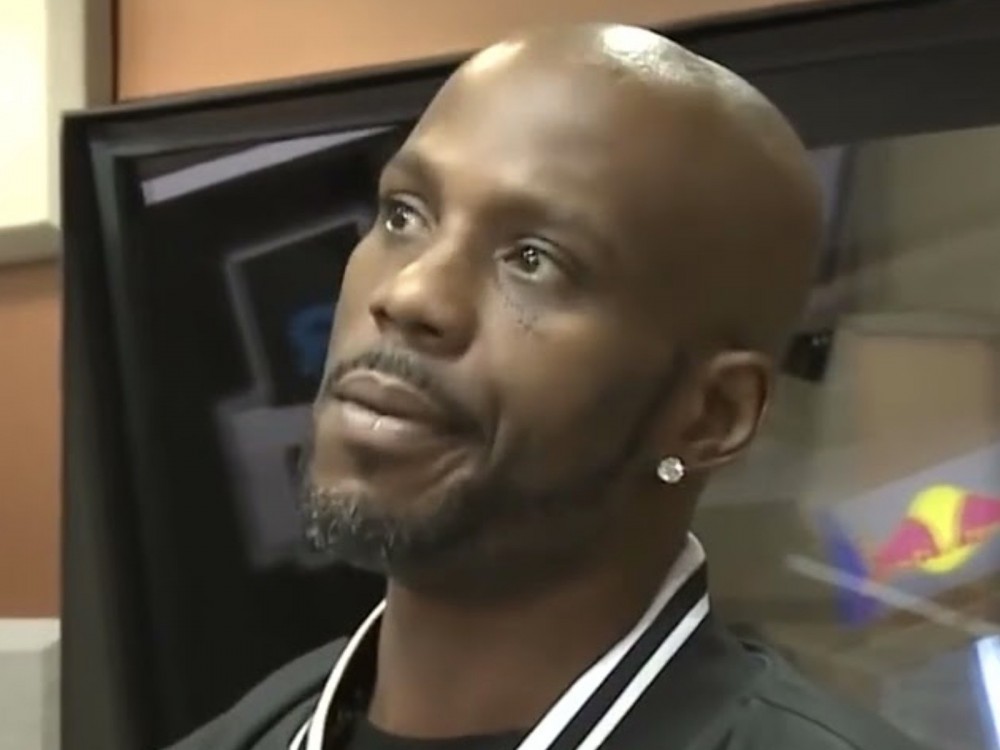 The death of hip-hop icon DMX is no longer a mystery. The New York Westchester County medical examiner’s office has confirmed the cause of the Yonkers rapper’s passing. 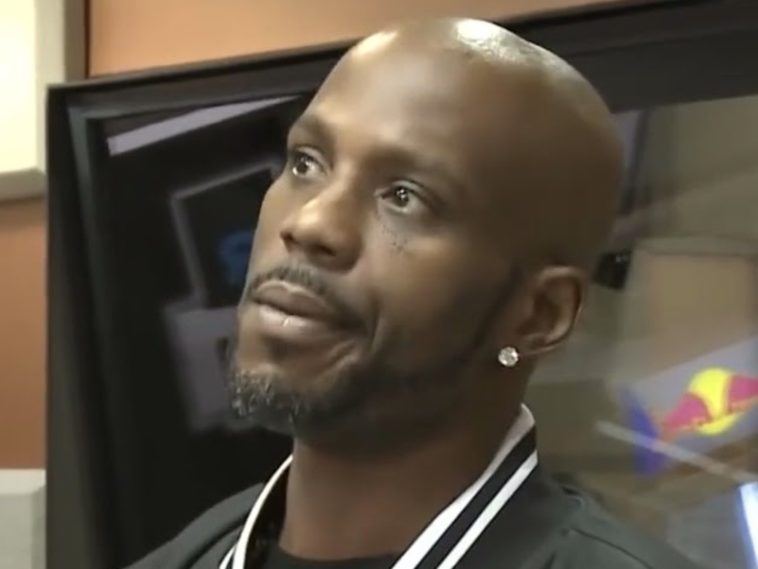 DMX’s Cause of Death Revealed

DMX passed away from a cocaine-induced heart attack that caused a lack of blood circulation to his brain. There had been all sorts of rumors swirling around since the Ruff Ryder’s April passing at just 50 years old.

“It was cardiac arrest for a period of time, so there was no circulation to the brain… His death literally happened immediately because the brain was dead. So obviously, there were a number of days where he was on ventilatory support and so forth in the hospital. However, he was diagnosed brain-dead early on … He never woke up from [a] coma.” (Statement)

The late Def Jam icon’s EXODUS album had zip-zero problem landing onto the sales chart. The hip-hop veteran’s posthumous project sold 32,000 copies in its first week of availability. It landed at #8 on the Billboard 200 chart.

A few weeks ago, Atlanta rap star T.I. went to his Instagram page to share the LP’s tracklisting. The Georgia native also saluted iconic Ruff Ryders producer Swizz Beatz for his involvement on the album.