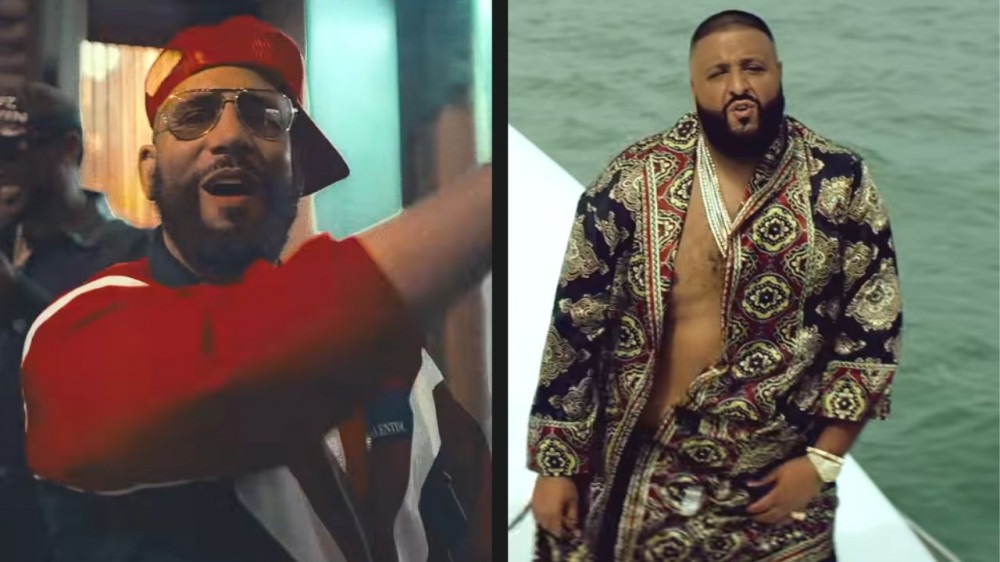 DJ Drama has produced many notable mixtapes and albums in his care. He’s confident he can go head to head with one of rap’s biggest hitmakers, DJ Khaled. The Gangsta Grillz DJ was on the Rory and Mal podcast and was asked by co-host Mal if he thought he could win a hit-for-hit Verzuz battle with DJ Khaled.

“How about we just do it and see who wins,” DJ Drama said. “I want all the smoke,” he added.

DJ Drama, throughout the video, was very confident in his abilities going against DJ Khaled or any other DJ in a Verzuz competition.

Co-host Rory questioned DJ Drama if he could out-perform DJ Khaled and not just a hit-for-hit battle.

“I got a lot of cultural records, I am not to be underestimated,” DJ Drama said.

A hit-for-hit battle that will take place between Diddy and Jermaine Dupri.

The two went on Instagram live and agreed on the battle after Diddy allegedly snubbed Jermaine on a potential battle last year.