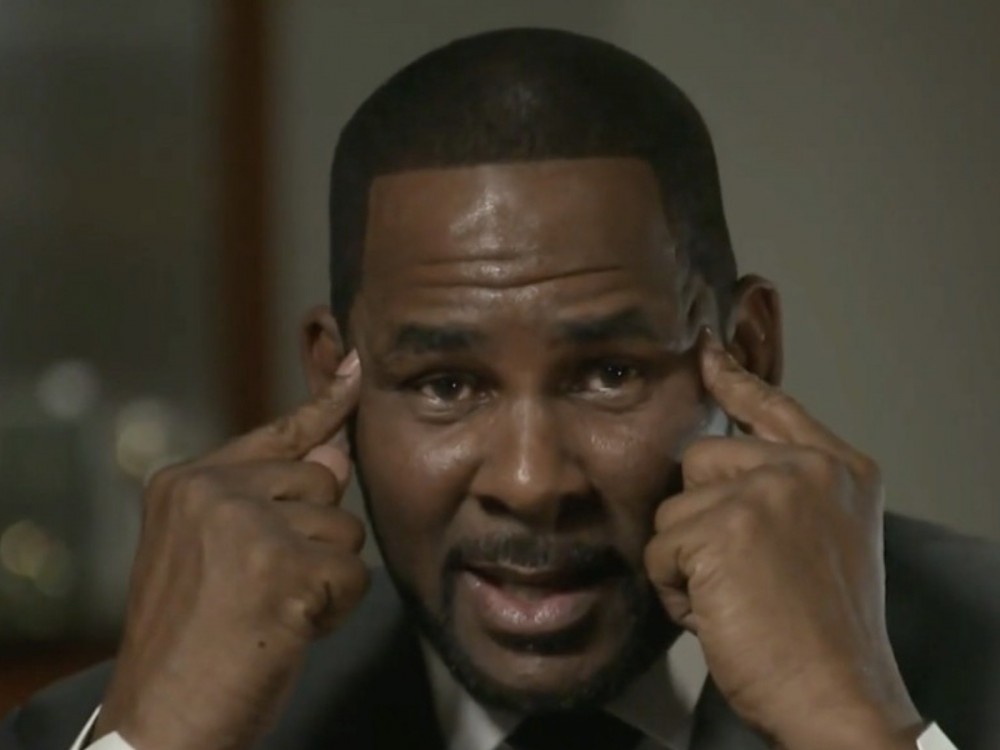 More details have emerged in the trial of R&B singer R. Kelly. Witnesses have revealed the conditions of what was referred to as the “Chocolate Factory” (his studio) during Kelly’s Brooklyn trial. 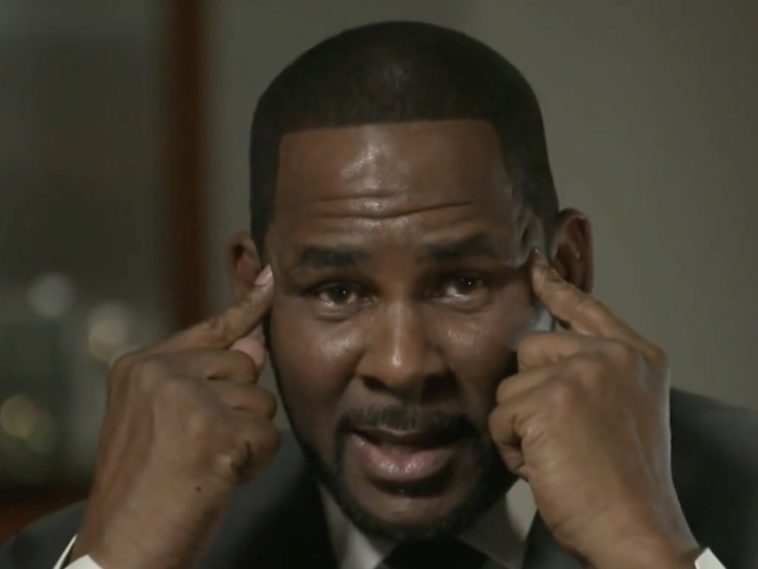 Women who stayed with R. Kelly and had a sexual relationship with him had extremely tight rules to follow. They were essentially commanded on where they could go, how they could dress, and more.

Two women testified about “Rob’s Rules,” protocol they said they had to follow if they were in a sexual relationship with him and staying with him at his studio or on the road: wear baggy clothes, don’t make eye contact or speak with other men, and not to leave your room without permission from Kelly or one of his associates. (ABC6)

Female guests and others would be asked to sign “nondisclosure agreements” upon entering, Arnold testified, and would often have Polaroids taken of them and stapled to their signed agreements. Defense attorneys argued the agreements were necessary to protect the privacy of Kelly and other recording artists who may have projects in the works.

“Since he couldn’t read or write, Mr. Kelly came up with melodies and songs in his head. His process as an artist is (a) very different process … oftentimes he worked through the night,” Becker said.

The jailed Chicago music icon’s sex abuse trial coverage is nowhere close to slowing down with this, as well as another twist coming courtesy of a former assistant. A man named Anthony Navarro came forward to spill some wild details about the troubled crooner’s past lifestyle.

According to Navarro, the singer lived in a “Twilight Zone” where he controlled all of the power for the alleged women victims staying at his home. Anthony suggested starvation was one of his tactics and used his influence to make the females feel like they had no choice but to do as he commanded.

A New York Times report also claims Navarro testified claiming many of the alleged victims weren’t given food for periods of time and weren’t allowed to leave. “There’s been times where they wanted to go but couldn’t because they couldn’t get a ride or we couldn’t get ahold of Rob.”

The testimony comes following buzz about Kelly’s controversial marriage to late singer Aaliyah in the 90’s. The biggest drama stems from how Robert and Aaliyah managed to produce a fake ID claiming she was 18 when really 15.

The third day of the trial ended with a fair amount of head-scratching as prosecutors from the Eastern District of New York in Brooklyn began building their case against Kelly, 54. One of the things the jury heard was that the late singer Aaliyah illegally married Kelly in Chicago in 1994 when she was 15 even though marriage documents falsely said she was 18, according to testimony by a witness. (USA Today)

R. Kelly’s Lawyer Says Aaliyah Cannot Testify As A Victim Because She Is Dead

Many who watched the “Surviving R. Kelly” documentary had their suspicions confirmed when the disturbing details of Aaliyah and the singer’s relationship history were revealed in the show. Now according to legal reporter, Jacob Shamsian, R. Kelly’s lawyer Nicole Blank Becker was discounting those details eligibility to stand up in court.

“Nicole Blank Becker, the attorney representing Kelly, pointed out…that while the jury may hear testimony from Aaliyah’s friends and family, Aaliyah herself could not possibly testify herself about being a victim in the case because she was dead.” (INSIDER)

Becker went on to address other indictments against Kelly such as the accusation that he bribed a government official to secure Aaliyah a fake ID in order to go through with marrying her. A marriage that is claimed to be a result of her being allegedly being pregnant.

“Becker said there’s no evidence the singer, identified as Jane Doe #1 in charging documents, was even pregnant in the first place. ‘Aaliyah, God rest her soul, passed away,’ she said, before urging jurors to hold the defense to proving she was pregnant. Becker also urged the jury to be skeptical about the fake ID story.” (INSIDER)