Travis Scott has lost another huge branding deal. Dior has called it quits on their joint collection that was set to release next year. 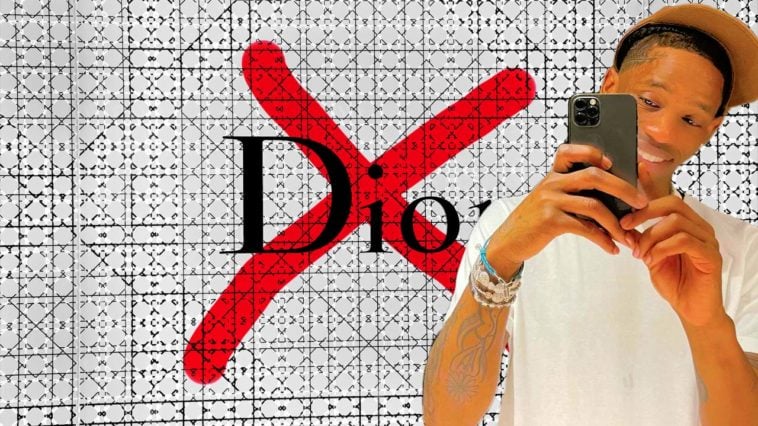 Scott had been working with Dior men’s artistic director Kim Jones for the fashion house’s first collection with a music artist.

In a statement, Dior said, “Out of respect for everyone affected by the tragic events at Astroworld, Dior has decided to postpone indefinitely the launch of products from the Cactus Jack collaboration originally intended to be included in its summer 2022 collection.”

While Travis is laying low and under scrutiny by fans and now the US Congress, he has remained committed to his Cactus Jack Foundation’s annual Christmas toy drive.

Travis Scott was seen out for one of the first times since the Astroworld tragedy, giving back to the children of his city for Christmas. The rapper and his foundation distributed toys to more than 5,000 kids in Houston who come from struggling families for Christmas.

After the tragedy that happened at his Astroworld concert, Travis Scott is trying to do better. The embattled rapper is working on a new initiative to ensure concertgoers’ safety.

Scott is leading a commission of government leaders to outline and further help develop a safety report that can be used at concerts and festivals, as crowd control and safety issues increase for artists, who are now having to play double-duty as both performers and crowd management.