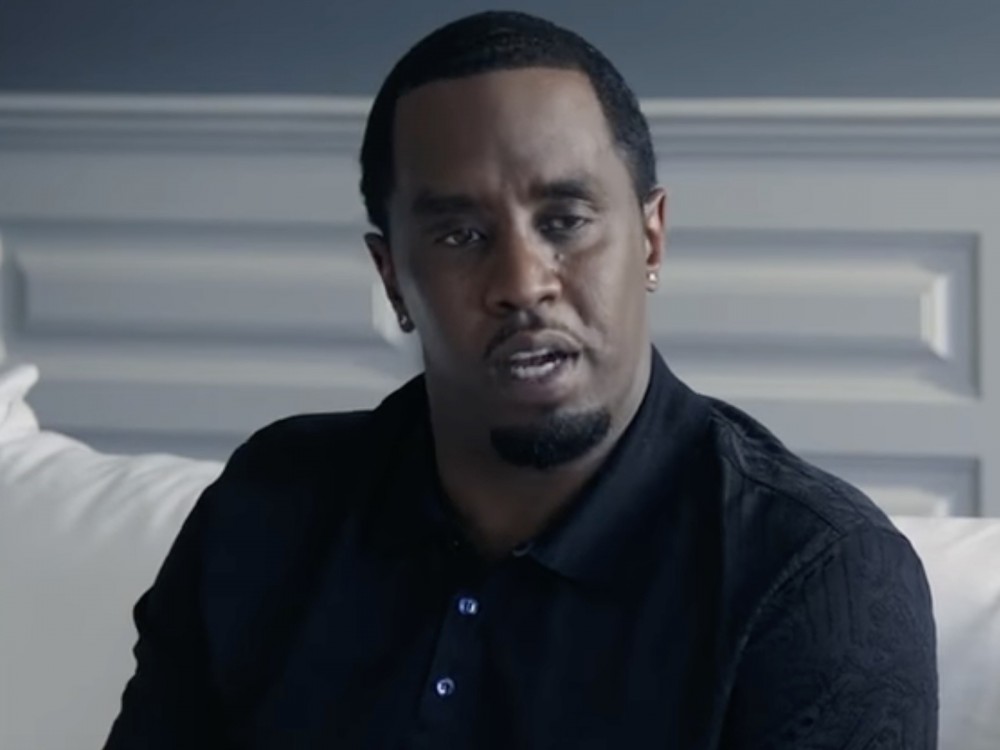 Hip-hop mogul Diddy might have a new flame. A new series of pictures has emerged of the rap icon low-key boo’d up with vixen Joie Chavis. 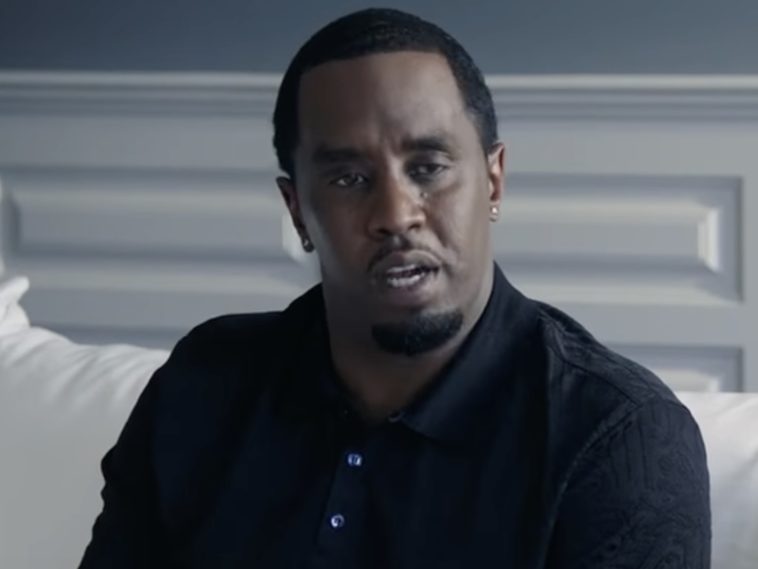 The pair were spotted locking lips and getting steamy together. They’ve been spending time in Italy and had a little excursion on Puff Daddy’s yacht. Note that Joie is the mother of Bow Wow’s daughter Shai and Future’s son Hendrix. With that being said, Future and Diddy both dated Lori Harvey so there is some type of connection there.

Diddy is unique in his taste, whether it be fashion, music, or women. He went online to shut down a wildly popular trend seen in hip-hop artists and celebrities with a bit of money in their pocket.

Puff Daddy says that the renowned luxury watch brand Richard Mille makes ugly timepieces. He let fans know he wasn’t in on the wave and didn’t have any interest in purchasing one or having one as they were a waste of money. Diddy has a point – the price for a Richard Mille varies from $80,000 to more than $2 million.

“I’m not a hater though, I’m a connoisseur of fly sh*t. But I’m just telling y’all you getting tricked by the Richard Mille. The Richard Mille is like a Timex or some shit like that. You understand what I’m saying? It’s not hot. I have like two or three. I never pull ’em out… they ugly. I don’t even wanna hate. I don’t even know Richard Mille. But fu*k, I’m on some Black sh*t. Black man, save your money and go buy a house.”

The rap icon’s mind has been elsewhere from luxury watches recently, as he is in a world of pain right now. The hip-hop veteran has stepped up to speak on the recent tragic loss of hitmaker and close friend Chucky Thompson.

Puff Daddy hit up his Instagram page to properly pay homage to Thompson. Diddy explained just how much of a close-knit bond they had and maintained.

“I’ve been in shock most of the day. Chucky Thompson was not just someone that I made Mary J Blige’s My Life with and a part of the legendary Hitmen, he was also one of the greatest humans that I’ve ever met. He always kept you laughing, always kept you smiling and he always let you know that he loved you. I love you Chucky. One of the greatest of all time. You will be truly missed. 💔 Love, Puff”

The post sparked a flurry of similar reactions and remarks in the comments section.

Yesterday, music heavyweight and producer Young Guru went to his social media pages to break the tragic news. Guru detailed just how much of an impact he personally had on his place in the music industry.

“There is nothing I can write that will take away this pain. I have to say RIP to my mentor, my big brother, the man who changed my life forever. You were the kindest person the world has ever seen. You were the most gifted musician I have ever been around. You treated me like family from day one. You made a point to the labels that I had to fly to New York with you on every session. You put me in rooms with Biggie. I will forever be in your debt and I will forever be your little brother. This one hurts so bad I can even explain it. RIP @chucklife365 there will never be another you!!!! 💔💔💔💔💔”

The post ignited a flurry of painful reactions from rap veterans like Busta Rhymes and hitmaker Bryan Michael Cox.

Recently, Chucky Thompson talked about having the honor to produce for rap icon Nas and the influence music mogul Dr. Dre had on him.