A jury found former police officer Kim Potter guilty of first-degree and second-degree manslaughter in the deadly shooting of Daunte Wright. She is now only the third police officer to ever be found guilty on charges related to an on-duty death in the state of Minnesota. 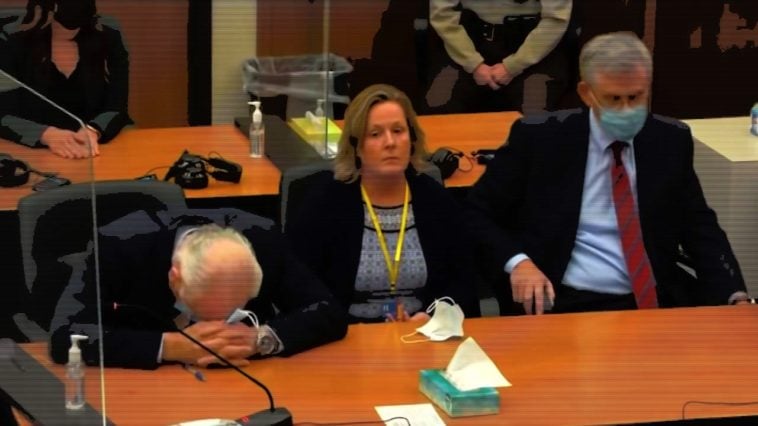 After a trial that went on for nine days of evidence and testimony from over 30 witnesses, the 12 jurors deliberated and decided to convict Potter on both counts.

Kim Potter was taken into custody and will be held without bail. She will be sentenced on Friday, February 18th at 9 am.

Potter’s attorneys attempted to persuade the judge to release Potter on bail, stating: “It is the Christmas holiday season. She is a devoted Catholic, no less. There is no point to incarcerate her.”

The judge denied bail, stating that Potter will remain in jail until she is sentenced, and adding, “I cannot treat this case any differently than any other case.”

Daunte Wright’s mother expressed her relief at a press conference post-verdict, saying she was feeling “every single emotion that you could imagine.”

Daunte Wright was only 20 years old when he died on April 11th during a traffic stop in a Minneapolis suburb, when a police officer, Kimberly Potter, fired a single shot from her handgun, apparently mistaking it for her taser.