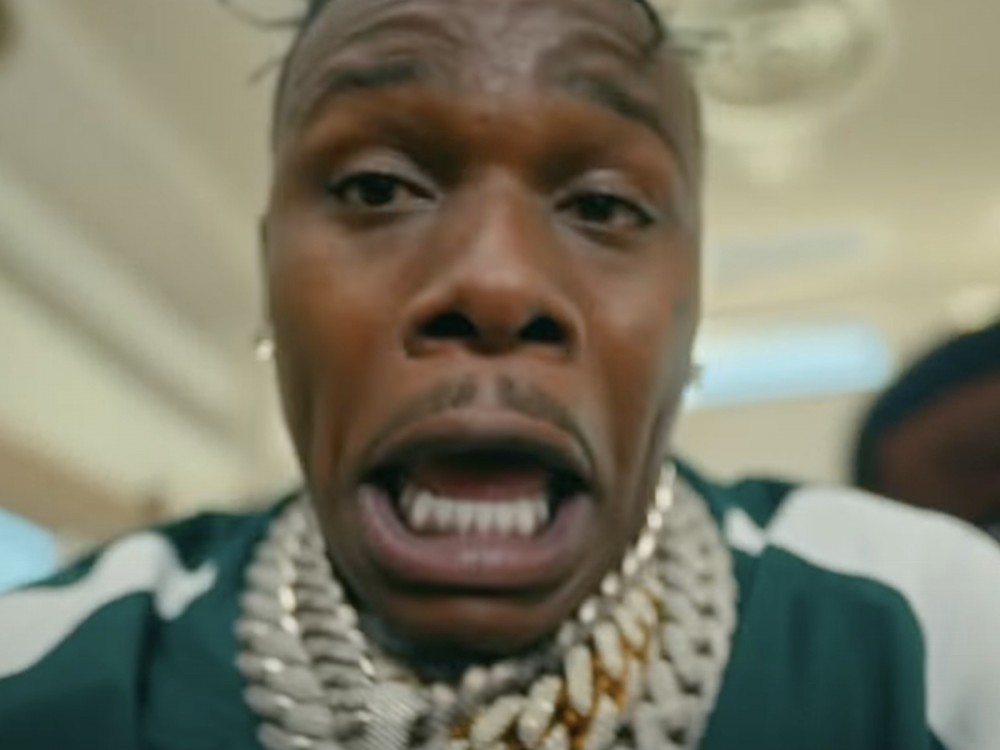 North Carolina rapper DaBaby isn’t winning fans over with his dream of securing music icon JAY-Z for a massive collaboration. The Internet has responded to DB over his dream of clocking in studio time with Young Hov. 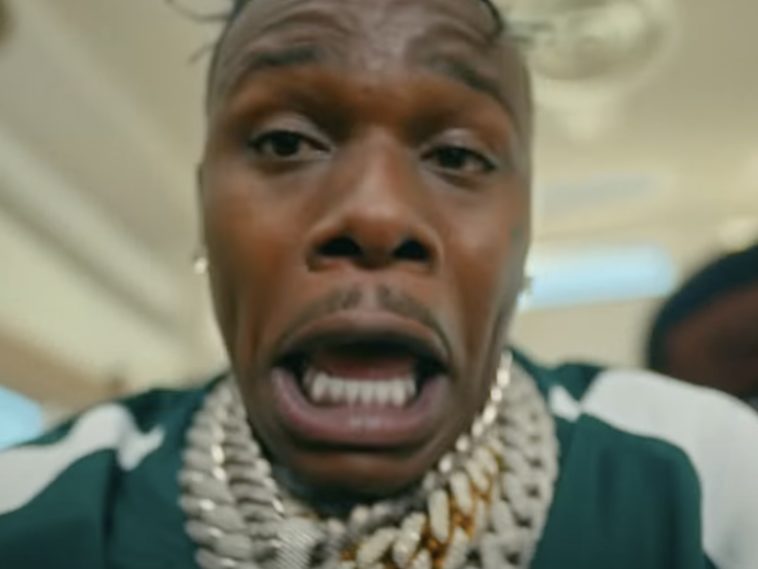 Baby initially went to his Twitter page to throw up the idea of working alongside Jigga. DaBaby even jokingly asked his millions of followers about who he should talk to in order to make it happen.

Instead of speaking their minds and leaving it alone, the duo actually took things a step further with some hard-hitting clashing. Baby quoted Meg and specifically mentioned not wanting to have anything to do between Tory and Stallion despite appearing on Lanez’s “SKAT” single.