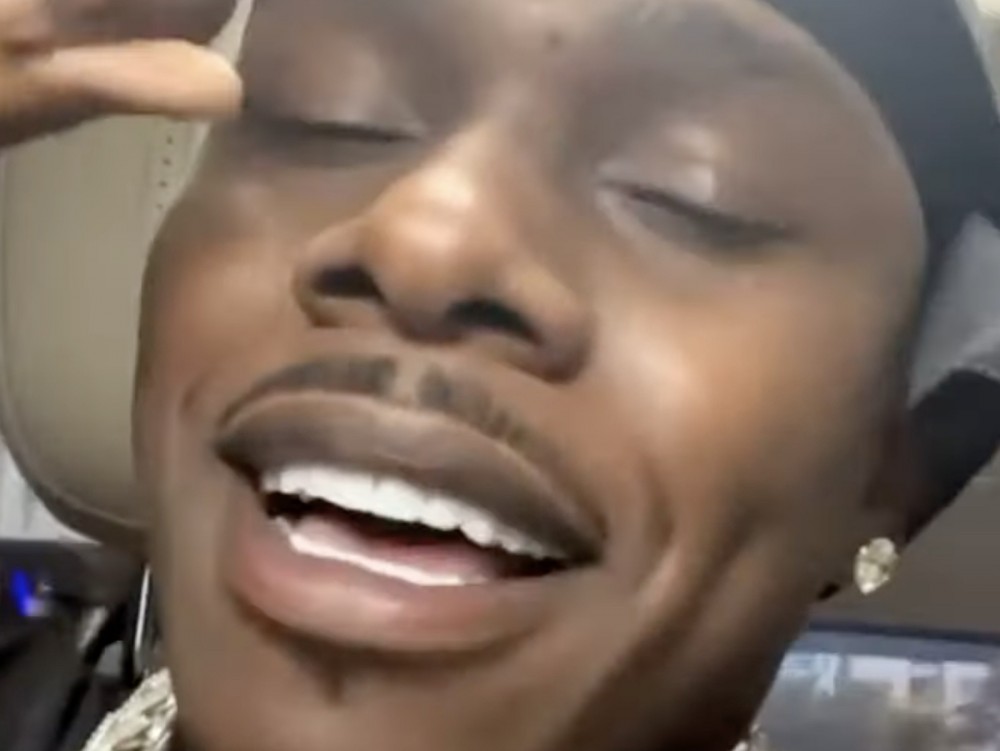 North Carolina rapper DaBaby’s label boss Arnold Taylor is speaking out. The CEO of South Coast Music Group has checked Kanye West over allegedly stalling the release of his Donda album over a clearance. 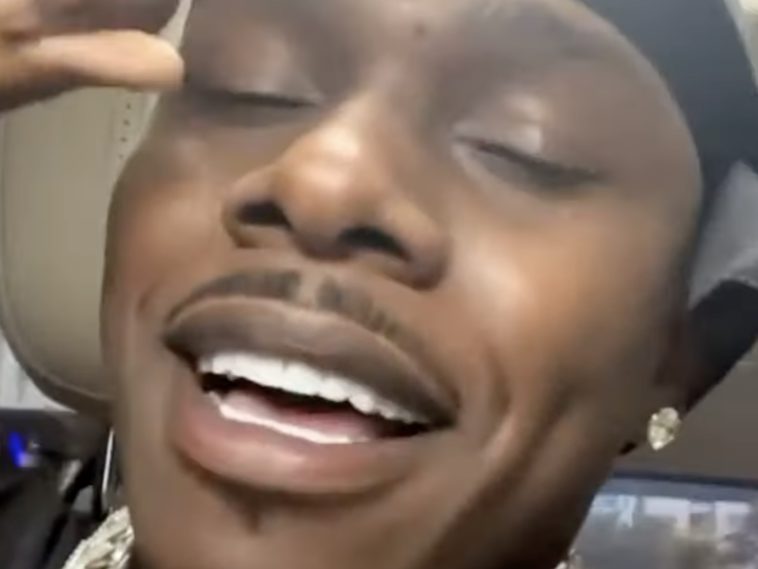 G.O.O.D Music president Pusha T is big hyped about fans finally getting the chance to hear the new Donda album. The hip-hop veteran has stepped up to dish on Kanye West delivering the must-hear LP to the masses and dug into its meaning.

King Push hit up his Instagram page and didn’t hold back on reflecting on the LP’s importance. He also acknowledged how much it meant to help get Ye’s LP out to the masses.

“This is about power, money, influence and taste…nothing more, nothing less. Watching you “joystick the culture” makes us all proud. Continue to do things your way, congrats, and I’m honored to have been a part of the process. #DONDA”