DaBaby Has At Least One Person On His Side 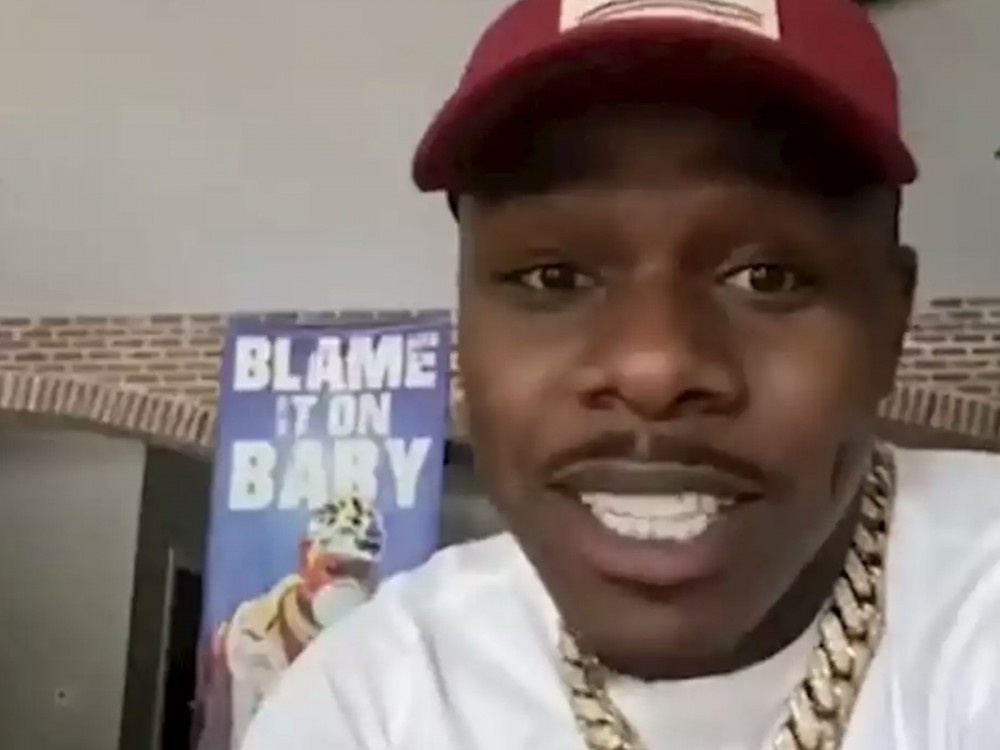 Charlotte rap star DaBaby at least has one person on his side. Atlanta rapper Trouble went on a nearly four-minute rant on social media vocalizing his support for Baby. 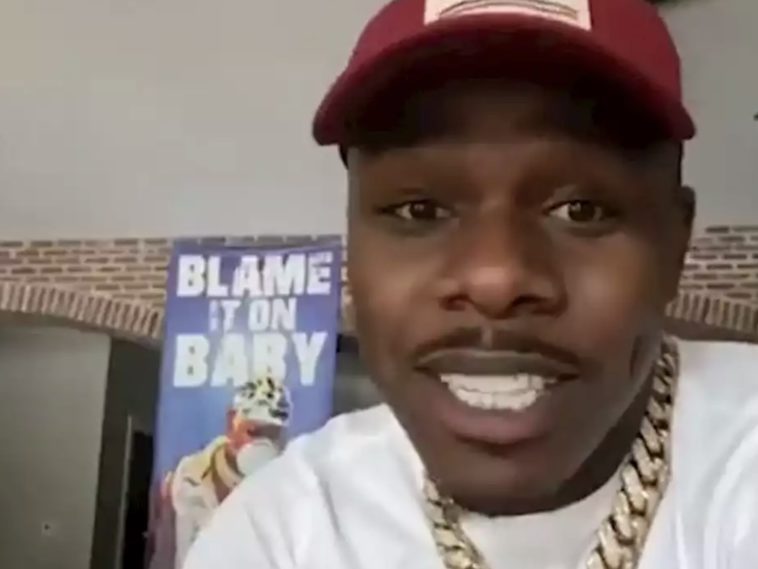 DaBaby Was Supposed To Make An Apology Video

While Azealia Banks has decided she wont be accepting any future apologies, DaBaby reportedly was “this” close to apologizing before almost getting canceled. New reports reveal he was going to record an apology video to the LGBTQ+ community before being cut by a handful of festivals.

DaBaby was going to issue an apology before a slew of festivals took him off their lineups. His representatives reached out to seven fall festivals but he never recorded the video, which was supposed to premiere on Sunday before his Lollapalooza performance.

Since yesterday, DaBaby has been booted off of several festival line-ups. ACL Fest, iHeartRadio Music Festival, and Music Midtown festival announced that DaBaby would no longer be going on stage at their events.

The NC native hasn’t taken a vacation during the best time of year. Instead, the now-controversial rap star has shared a sneak peek into just how much he has been grinding since June.

DB went to his Instagram page with a slideshow of video productions he’s put together in-house. Baby even reminds naysayers he’s the person also responsible for directing the visual gold.

“My last 4 drops since June. 📺 All 4 videos Written, Produced, and Paid for IN-HOUSE by @billiondollarbabyentertainment & Directed By some n*gga they call @dababy . Aight don’t pay me no mind, back to work 🤫”