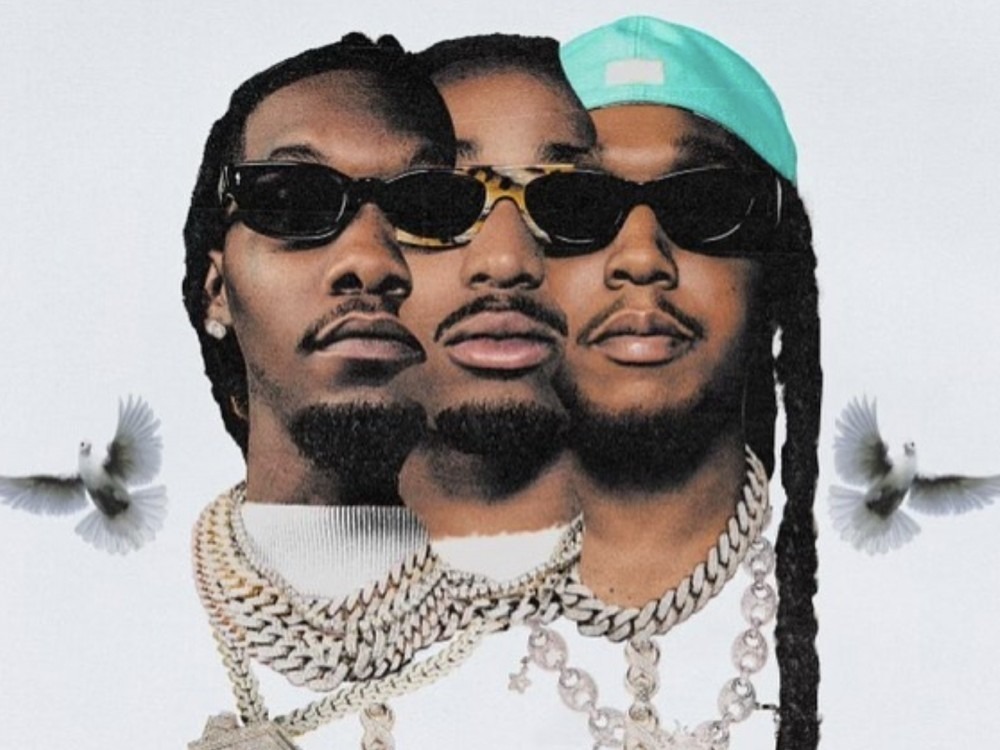 Atlanta rap trio Migos are coming through with the audio fury. The hip-hop stars have announced their Culture 3 album tracklisting with guest spots from Justin Bieber, Cardi B, Polo G and Drake. 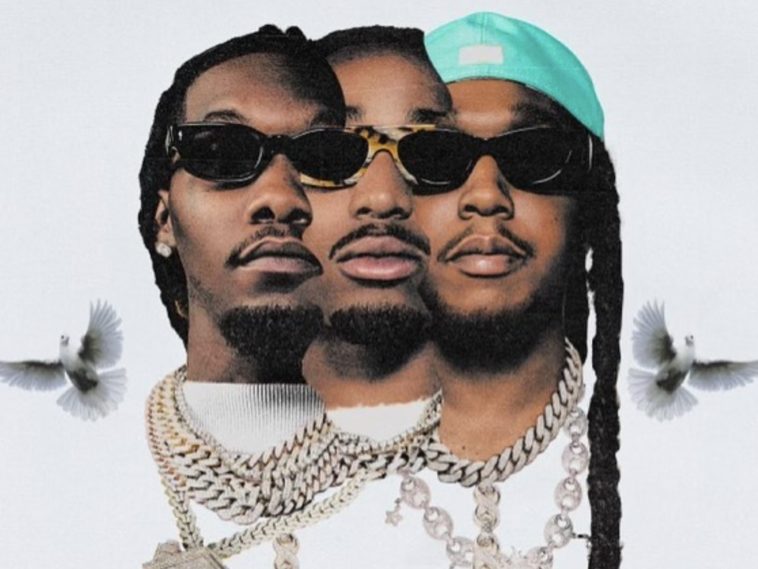 The rap stars went to their social media pages to reveal the line-up. They have the 6 God on songs like “Having Our Way” with Cardi B on “Type Sh*t” while the late Pop Smoke‘s presence is felt on the “Light It Up” song.

Recently, DJ Khaled took to his Instagram to reveal he was on the music grind with Quavo, Offset, and Takeoff. While no exacts are given, everybody can only speculate the rap stars are working on the long-awaited Culture 3 fans have been eagerly looking for.