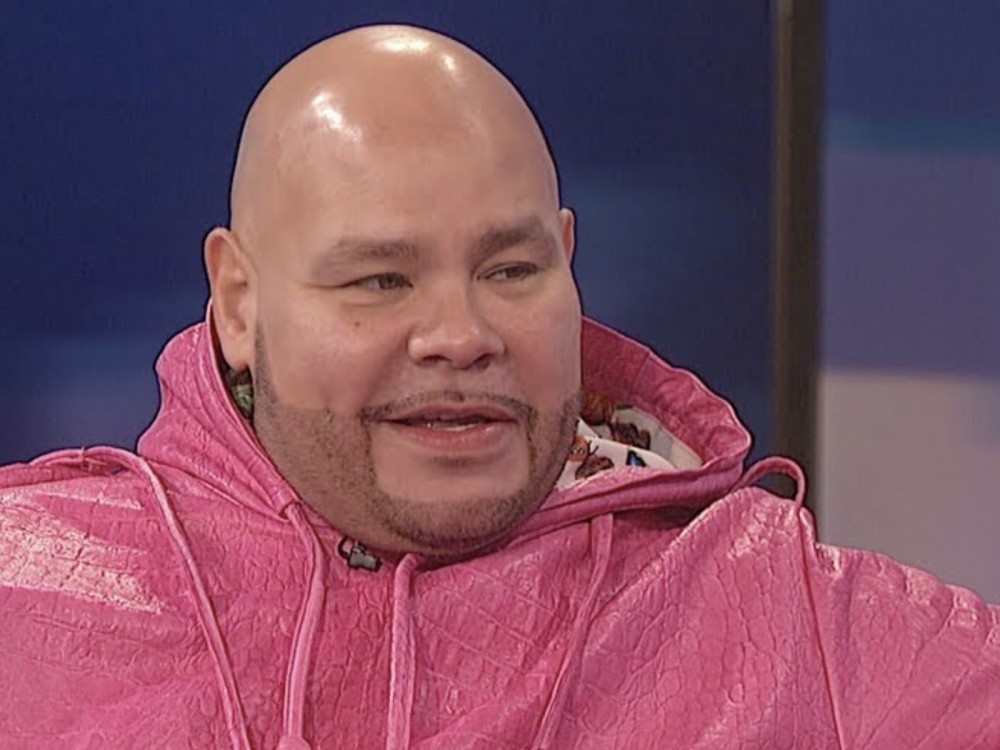 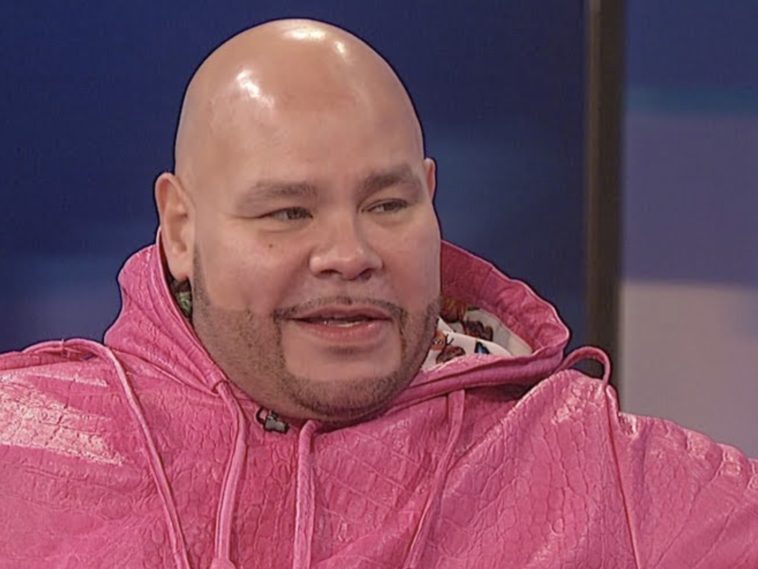 Fat Joe Exposed As Being A Snitch In Alleged Govt. Paperwork

Cuban posted a series of federal government papers allegedly showing Joey Crack as having told the authorities about a murder. Some fans don’t believe the authenticity of the papers, but as of right now nothing is confirmed.

“Exhibit A-the paperwork is in….😯😯😯😮😮😶😶😶🤐🤐🤐😎 Fat joe exposed on snitching charges .. big shout out to star for reporting the truth and keeping it 💯 percent across the board!!! Now you might understand why I couldn’t get along with that animal but I guess let’s wait for the authenticity of this here paperwork..but like I said I’m just gonna sit back and watch the pale beluga whale get Brought in to shore by the rest of the fisherman!! 🙅🏽‍♂️😎💯 @troitorain“

Fat Joe seemingly responded to the allegations. He left a cryptic message about haters telling lies when things don’t go their way.

“When the HATE don’t work they start telling lies”

No matter what the snitching truth is, R&B icon Ashanti is always showing love to her brother. After Fat Joe recently went online to give her support over still looking fine at 40, she returned the favor.

Joe is setting the bar high for his What Would Big Do 2021 project. The hip-hop heavyweight has come through with the Gangsta Grillz project’s tracklisting featuring a slew of big-name rap heavyweights and some newcomers – it’s no surprise either, considering all the kind words and support he has for everyone in his life.