Cormega Finds The True Meaning In The Milk Crate Challenge 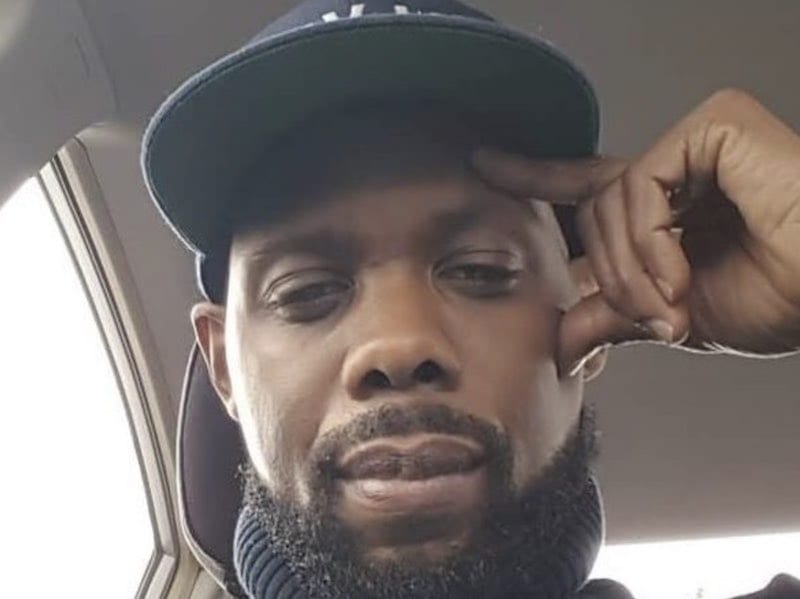 New York rapper Cormega is getting deep with fans. The hip-hop veteran has stepped up to share his thoughts on the concept of the recent viral crate challenge. 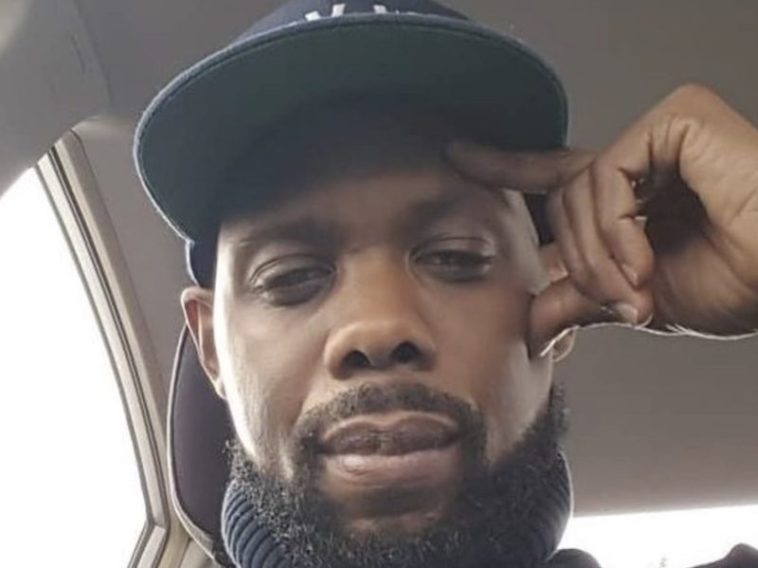 Cormega Finds The True Meaning Of The Crate Challenge

Mega hit up Instagram with some thought-provoking comments. The Big Apple native suggested there’s much more to the crate challenge than people just getting from start to finish.

“I think this is stupid but the beauty of life is finding a message in everything. The life lesson from the crate challenge is a challenge we face in life. People will cheer you until you’re above them then they just want to see you fall off. I didn’t make the rules I just observe the games”

In August 2021, West Coast rapper Blueface did what everyone else couldn’t. A video emerged of the hip-hop star completing the viral challenge.

Blueface successfully did the crate challenge, but not with complete ease. He looks on edge in the video but athletically finishes his attempt down the crates, posting the video on his Twitter. The challenge calls for people to walk across a pyramid of crates without falling.

While Blueface might be rocking with it, rap legend Lil Wayne‘s daughter Reginae Carter is not here for the milk crate challenge. As the viral trend leads to countless laughs (and also injuries), she went online to dish out here thoughts on it.

Recently, Carter tweeted out a message about how people are focused on this challenge instead of real issues. She kept it simple and to the point and asked followers why everybody was concerned about walking across crates at the moment.