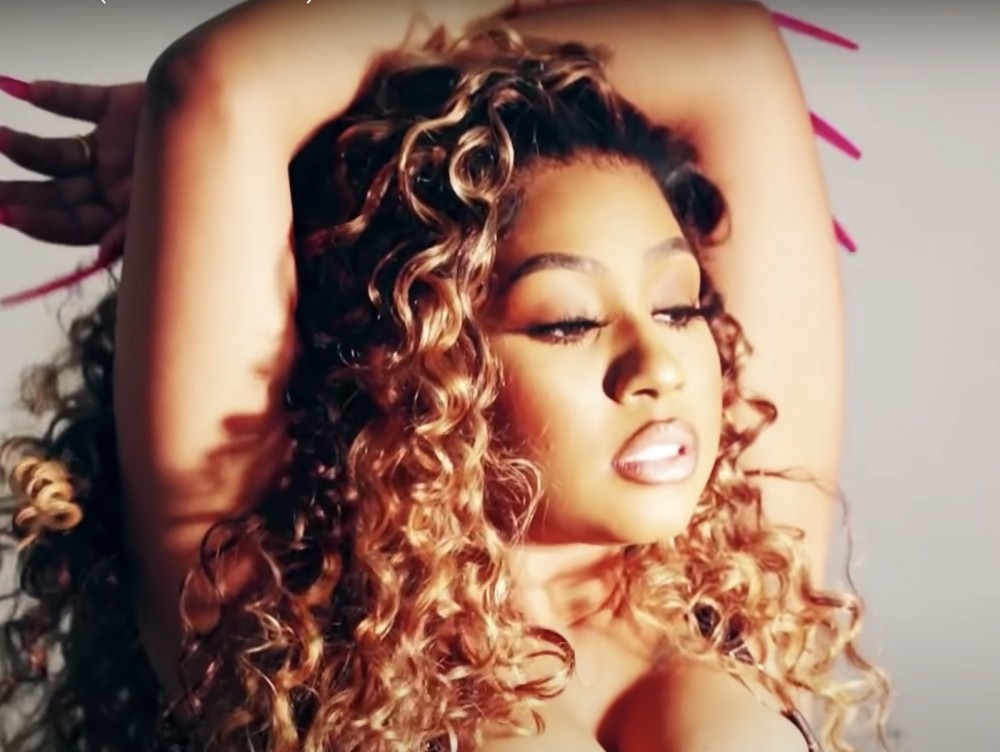 The other half of the “Twerkulator” duo, Yung Miami might be done with eating meat for good. Coming fresh off a hot new single with a music video directed by Missy Elliot to match, the City Girl has come forward to discuss whether the consumption of animal products is still right for her. 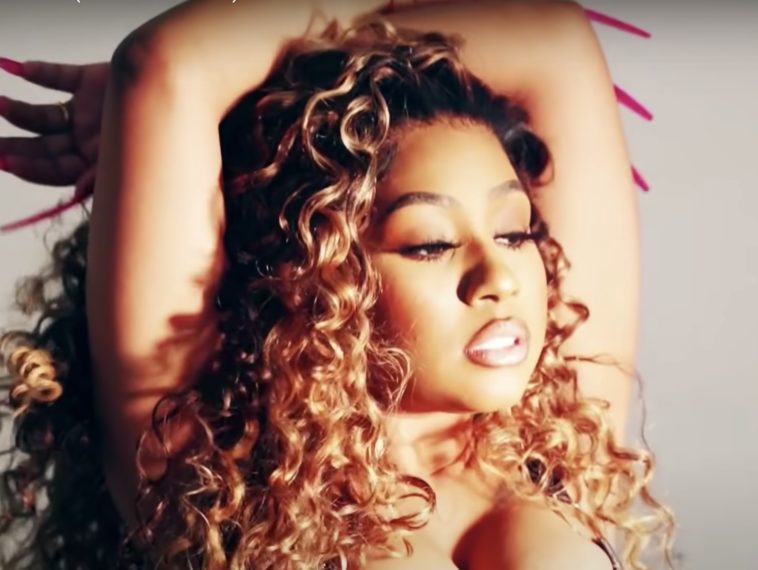 This week, Yung Miami vented about how meat doesn’t taste good to her anymore, expressing that she “use to love shrimp now I hate the taste of it”, and can only enjoy lobster. She also expressed that her diet has shifted to mostly just consuming rice as a result of her conflict with meat.

“Ok y’all so listen, every time I eat meat now it taste funny like it’s so nasty it have a weird taste. I use to love shrimp now I hate the taste of it, I only like lobster, so lately I just been eating rice”

This announcement caused many fans to wonder whether Yung Miami could be pregnant.

In addition to using Twitter to vent about her meat frustrations, Yung Miami is low-key doing the most to get Nicki Minaj‘s attention. The City Girls rap star recently reached out to the rap Barbie about getting permission to follow her on social media.

The South Beach rap heavyweight hit up Twitter with a cringe request. Miami asked Nicki to unblock her from social media powerhouse Instagram publicly and didn’t even take a direct message approach.

Tweets had reemerged to the masses. They pointed out why there could be some low-key tension between Nicki and the City Girls.

“I just don’t like Nicki she feel she really run sh*t h** please I want cardi to take completely over push that b*tch to the back. Nicki overly happy on IG Beyoncé not saying nothing, chill out girl. the song good tho but calm down!”

City Girls’ Yung Miami even went to her Twitter page to reach out to Nicki. She asked Minaj to take her off an Instagram block list.

Florida rap duo City Girls are back-back with new tunes. The hip-hop pair recently delivered in a huge way with their long-awaited and must-see “Twerkulator” single.

After some major online teasing, both JT and Yung Miami delivered their steamy anthem to the masses. Instead of just dropping a new song, they also dropped a visualizer to get fans pumped for the inevitable official music video.

Hip hop’s most notorious duo, City Girls, have returned with their long-awaited track “Twerkulator”, out now via Quality Control Music & Motown Records. The club-ready standalone single is unapologetically City Girls, showcasing their unmatched confidence and a wily sense of humor over a punchy sample of the 80’s classic “Planet Rock” by Afrika Bambaataa & The Soulsonic Force. The track’s release is accompanied by a new visualizer. For the last several months, a snippet of “Twerkulator” has seen a massive run on TikTok with over 1.2M+ Creates and 750 Million Views on the platform. Now, with the official release of the track available to stream, City Girls are primed and in serious contention for another song of the summer.