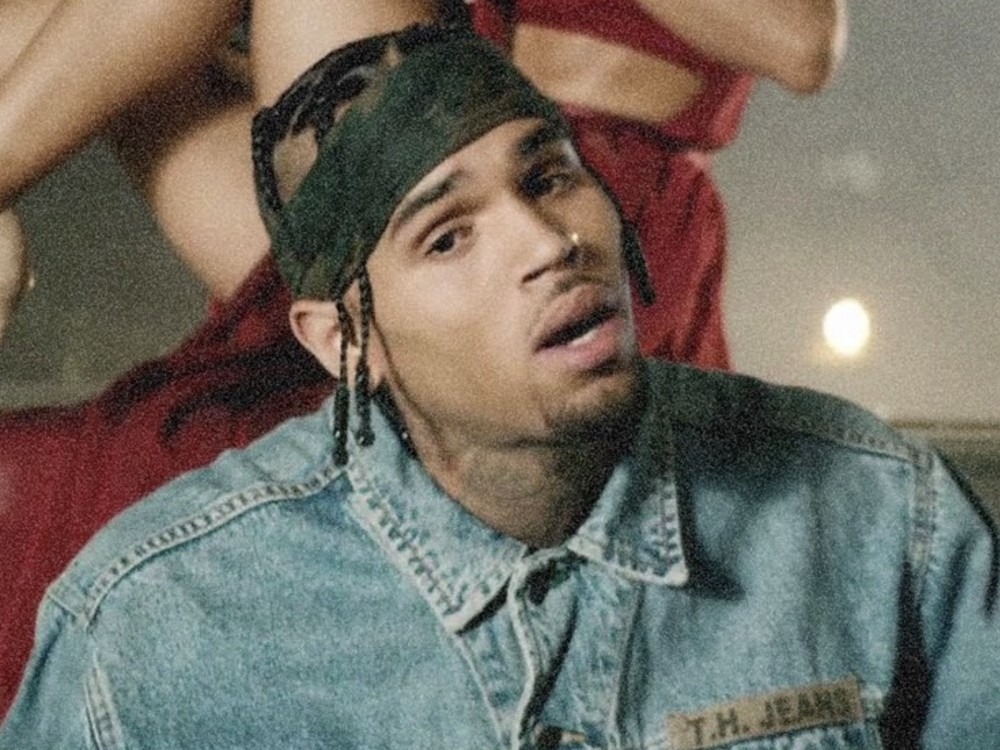 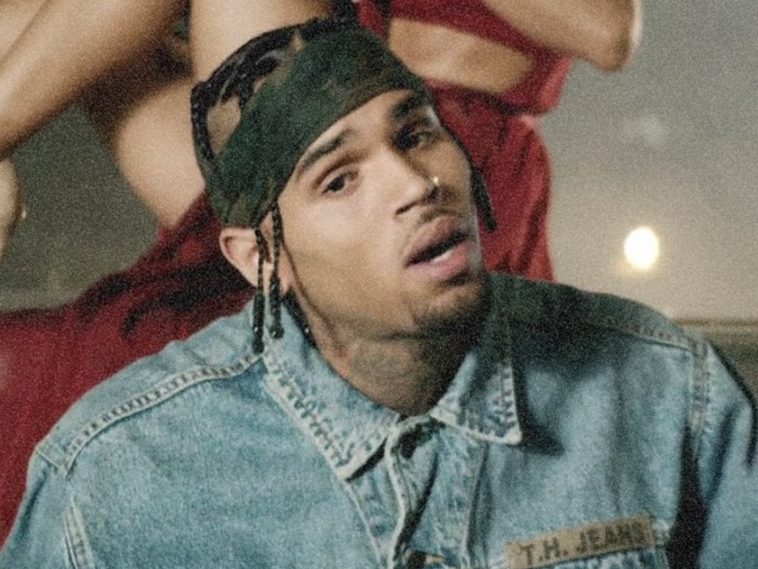 The Virginia native called out Mr. West on his Instagram Story. Perhaps he had a verse left off or something, but otherwise, nothing is known about why he wasn’t happy with Kanye. The two have never publicly beefed or been known to have problems with each other.

Kanye West Calls Out Universal For Forcing ‘Donda’ Out

Even if Chris Breezy had a verse left off the album, it might not be Kanye’s fault. Even the Grammy-winning rapper isn’t as happy as fans might think. The hip-hop heavyweight has come forward to call out Universal for putting out his long-awaited Donda album without his full permission.

Yeezy went to his Instagram page to keep things transparent with his loyal followers. Ye blamed Universal for taking over the project’s rollout.