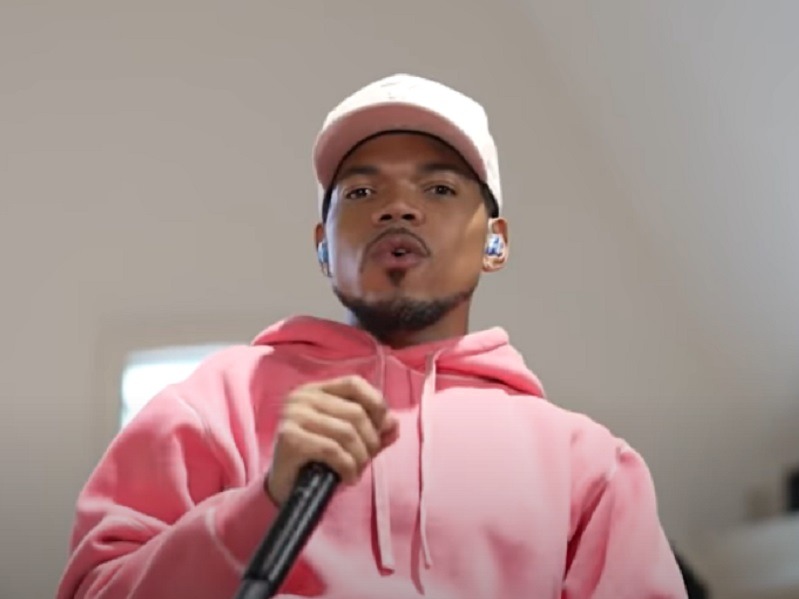 Chicago’s own Chance The Rapper was in Milwaukee on Friday night to catch the NBA playoff game between the Bucks and the Atlanta Hawks. After the home squad routed the visitors, Chance caught up with Bucks’ superstar Giannis Antetokounmpo. 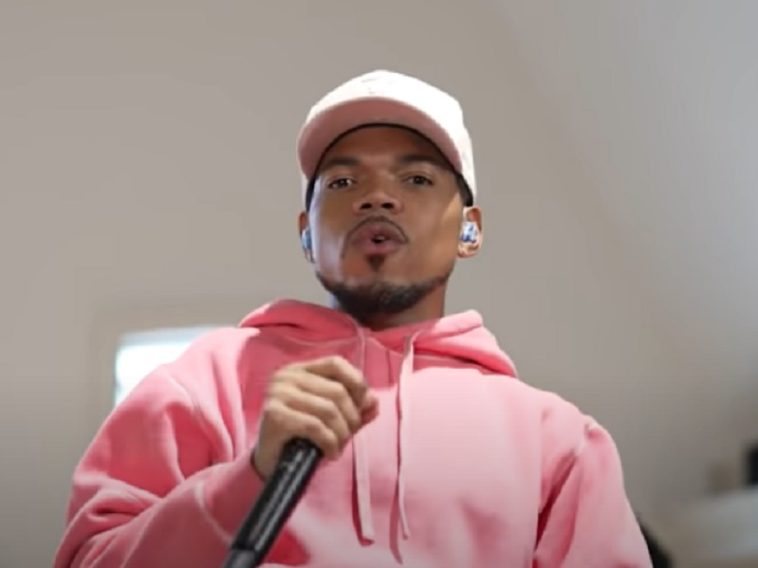 “Keep it in the family.” (Chance The Rapper)

During Milwaukee’s previous playoff series against the Brooklyn Nets, they got a visit from Atlanta rapper Gucci Mane and his wife, Keyshia Ka’oir. The hip-hop couple went to see Giannis play on the eve of Gucci’s new Ice Daddy album release.

50 Cent + Cuban Link Show Up To Root For NY Knicks

The New York Knicks’ brief playoff cameo was attended by a few hip-hop celebrities. The whole Dipset crew came to one game, and 50 Cent and his girlfriend Cuban Link also showed up for the rare Knicks postseason contest.

I’m keeping good company, The knicks won last night. The energy was so high last night you can tell people were excited to be back out. #bransoncognac #lecheminduroi

Earlier this year, Fifty went to his Instagram with a bunch of pics showing off his new city of Houston. The shots feature him rocking both a cowboy belt and hat from an H-Town Livestock Show and Rodeo event.