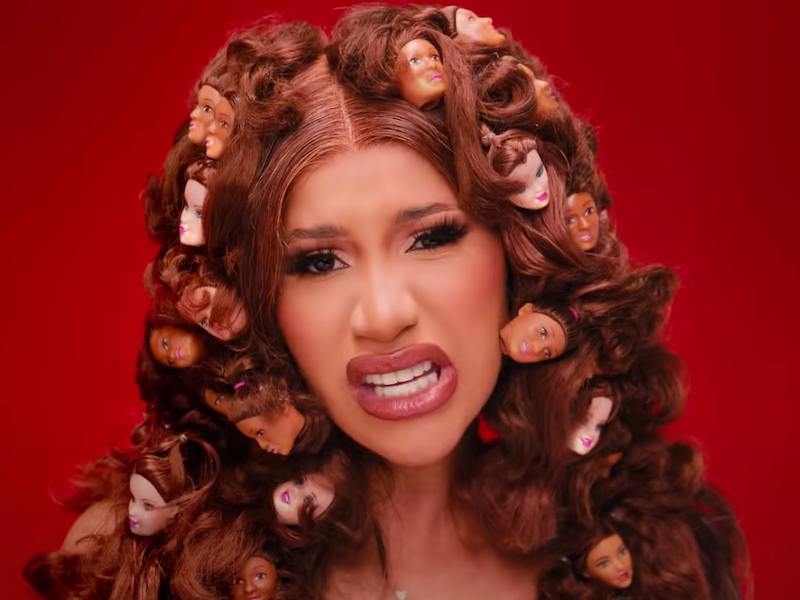 New York rapper Cardi B promises she’s not the one and done type. The hip-hop star has come forward to let the world know rap personality Joe Budden is “deada** wrong” about her new album rollout. 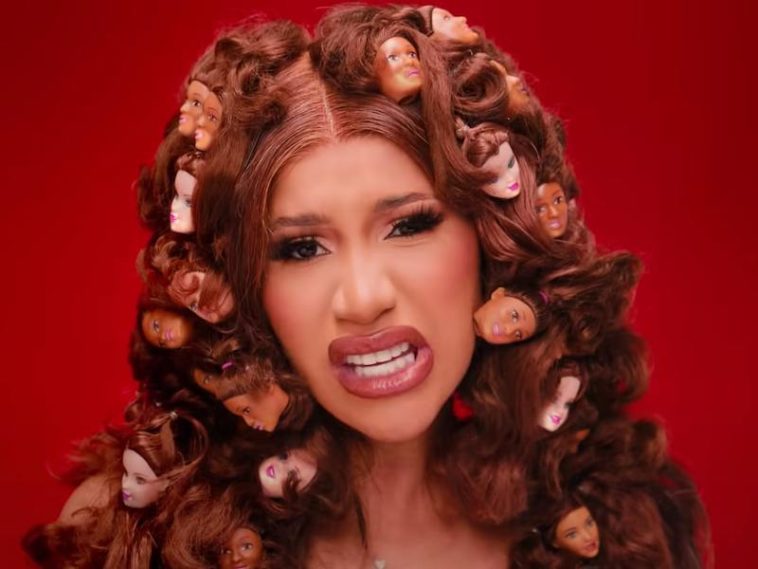 The hip-hop heavyweight went to her social media pages this weekend to keep things a buck about her plans to drop a much-needed follow-up to 2018’s Invasion of Privacy. Despite what Budden might have suggested as her never putting out a sophomore release, B dished out how she envisions the next few months including a definite LP drop.

“Well he deada**wrong 😑watch when I push out this baby wait 6 months go to Colombia get a lipo, breast reduction, learn how to pole dance again , learn how to play spade and get my political science degree and pop out with my album …Yeup Yeup he going to wrong muahaha”

In all fairness, Cardi’s been busy lately gearing up for the arrival of her second child with husband Offset. The “UP” hitmaker recently went to her Instagram page following a jaw-dropping 2021 BET Awards reveal. B revealed a nude pic of herself with a mold on her body over her chest and tummy. The must-see shot also confirms Offset is her baby’s daddy with his name tagged on the stomach.

Last Sunday night at the 2021 BET Awards, things started off with her husband Offset’s Migos pulling through for their “Straightenin’” anthem off their Culture III project. But out of nowhere, Cardi shocked the world by debuting her baby bump with an eye-opening outfit revealing the plump tummy.

The Bardi Gang leader and current mother of one recently hit up her Twitter page and didn’t hold back on disrespect female musicians deal with. Cardi dished on just how much more goes into becoming a successful female rapper and yet always having to deal with criticism and hate.