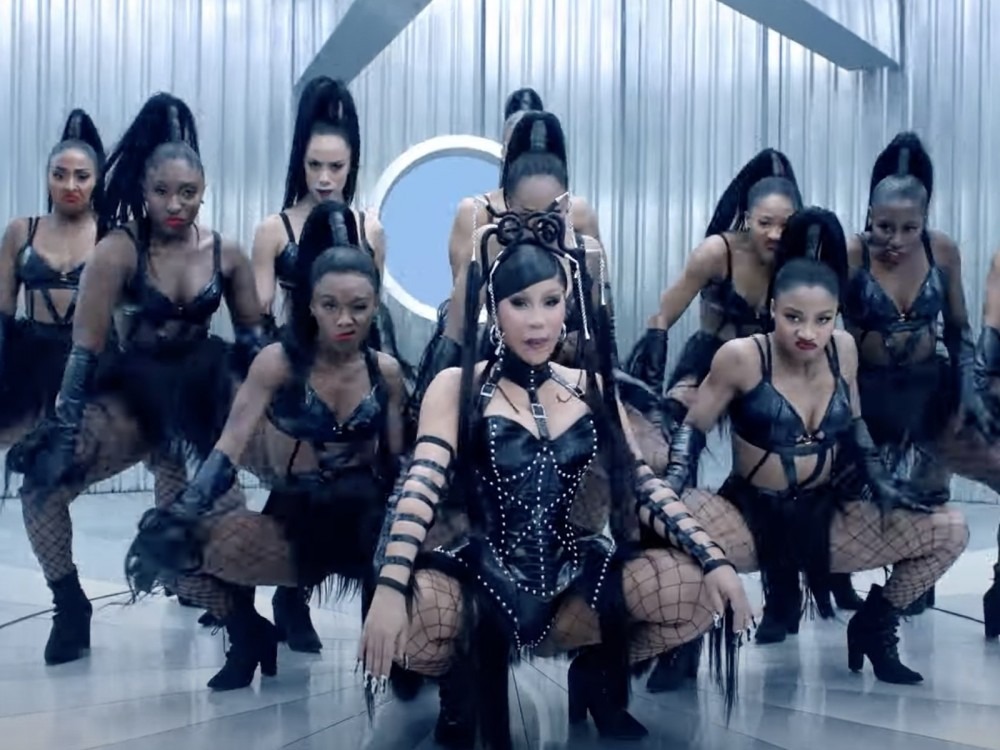 New York rapper Cardi B wants way more than respect placed on her name. The hip-hop superstar has come forward to rally up support for all female rap artists and explained her stance toward disrespect getting thrown their way. 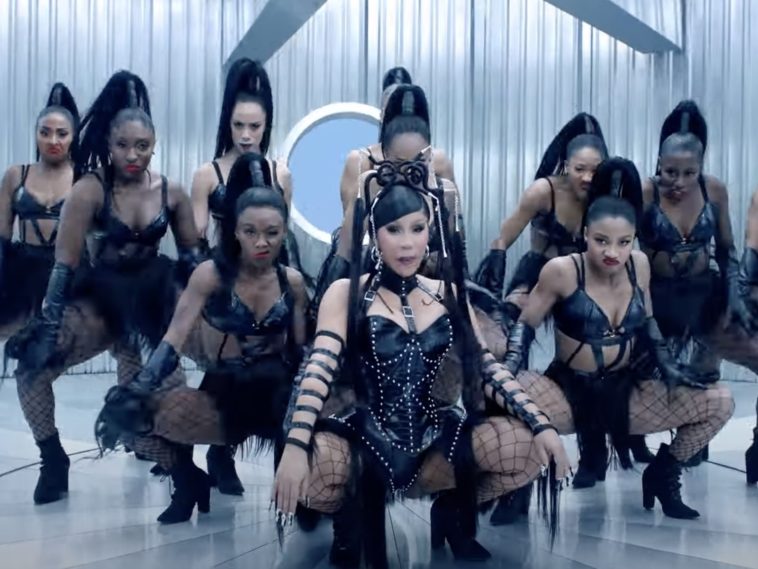 The Bardi Gang leader hit up her Twitter page and didn’t hold back – at all. Cardi dished on just how much more goes into becoming a successful female rapper and yet always having to deal with criticism and hate.

In April 2021, Chicago rapper CupcakKe wasn’t feeling the rap game. Specifically, the hip-hop artist singled out the state of females putting out music. The 23-year-old went to her social media pages to give her take on the music biz. She singled out the female rap genre but didn’t mention any specific names.

“If I’m being honest with. y’all . Female rap is really boring to me right now”